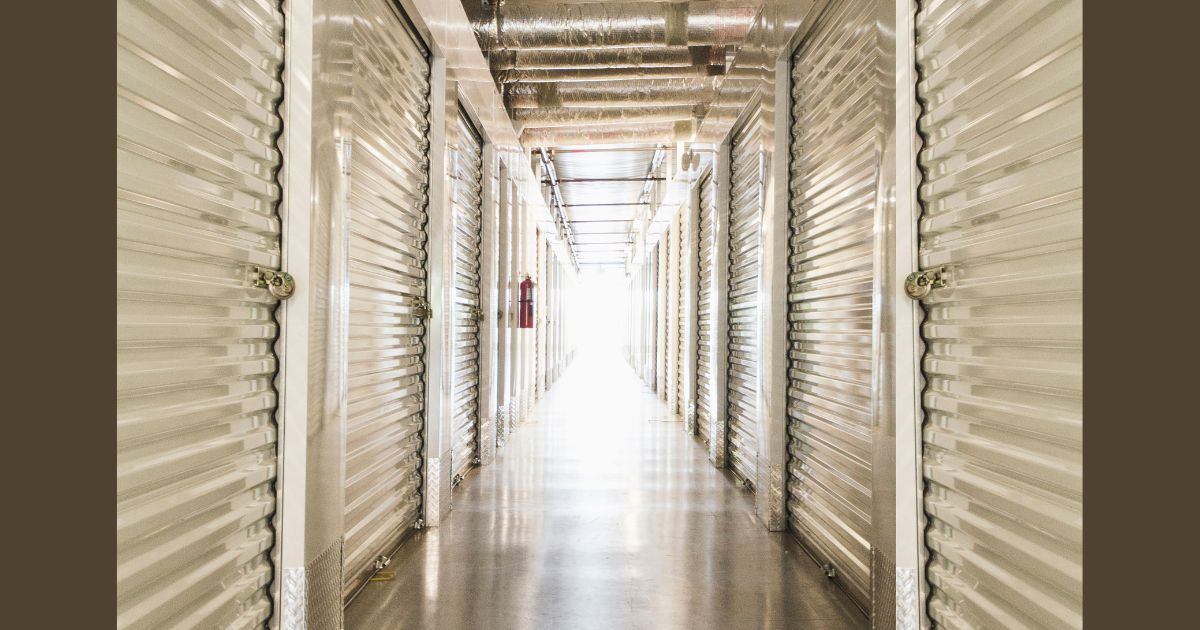 A New Zealand family that bought the contents of a storage unit in a practice seen on the reality show “Storage Wars,” in which bidders duel for hoped-for prizes left in abandoned storage lockers, got something they did not expect: human remains.

The incident took place in Auckland, according to the New Zealand Herald.

The Herald reported that the family purchased the locker’s contents in an online auction. The grisly discovery was made after the family unloaded the goods in their front yard on Thursday.

The remains were found in a number of suitcases. A relative of the family said they do not know how many bodies the luggage contained.

The Herald quoted a neighbor of the family as saying that he could smell the suitcases’ contents.

“I thought it was a dead cat or something,” the neighbor said. “They brought it back on a trailer. How did they not pick up the smell?”

The Daily Mail reported that three hearses were used to carry away the remains.

A homicide investigation is underway.

Detective inspector Tofilau Faamanuia Vaaelua said the family that made the discovery is “not believed to be involved in the incident.”

The family has left town for the time being to avoid media attention.

Police said their first priority is to identify the dead.

Former police crisis negotiator Lance Burdett said he expects the crime can be solved, according to a separate report from the Herald.

“It’s a small country. We have very few unsolved homicides. We have a handful of them. You can count them. So I’m quite hopeful,” he said, cautioning that depending upon when the crime was committed, whoever did it could have left the country.

“But again, you leave a trail. … Somebody will brag,” Burdett said.