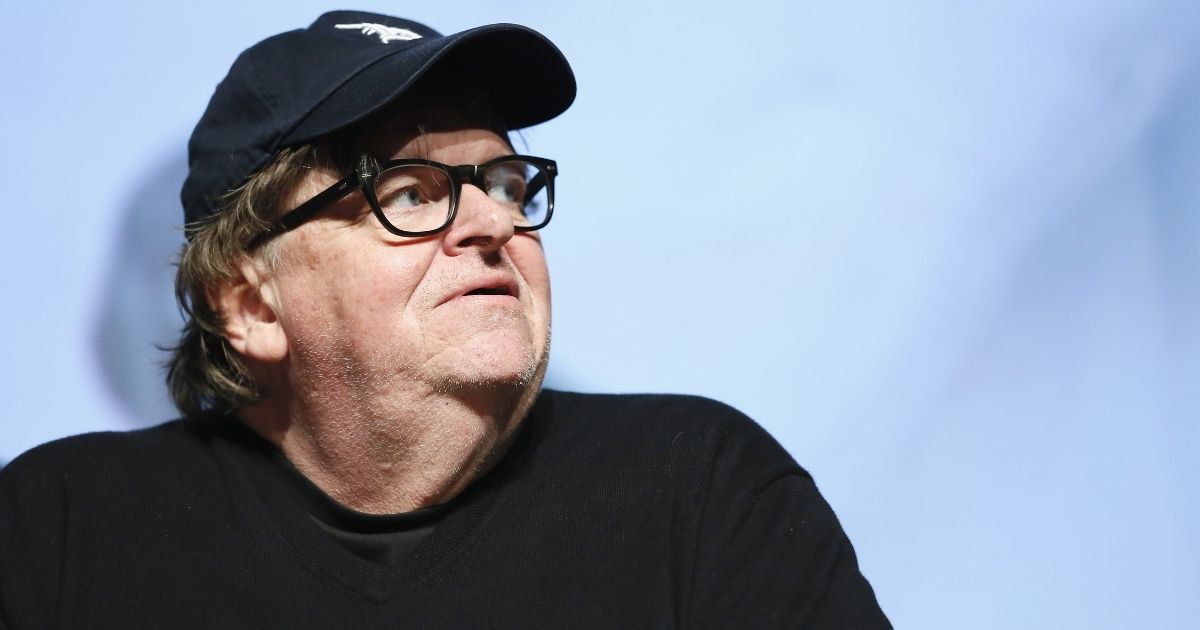 Leftist filmmaker Michael Moore voiced an extremist attack on the Second Amendment on Tuesday during an MSNBC segment.

The progressive activist went well beyond standard Democratic campaign rhetoric with regard to firearms.

The Hollywood elite blasted the Democratic Party for refusing to openly condemn the constitutional right.

“Who will say, ‘It’s time to repeal the Second Amendment?'” says Michael Moore. “If they had any idea that there would be this kind of carnage, you have to believe the founders of this country wouldn’t support it.” pic.twitter.com/d2C7QmLDre

Cause of Death Revealed for 3 Americans Who Mysteriously Died in Their Rooms at Bahamas Resort: Report

Moore said he believes that the founding fathers of the United States would have written the Second Amendment differently if they were aware of future firearm technology.

Moore called for a “moratorium, perhaps” on gun sales.

Is it time to repeal the Second Amendment?

“We are a violent people to begin with,” Moore said.

Moore’s extremist vision of gun control is generally eschewed by the mainstream Democratic Party, at least in rhetoric.

Moore continued, “I support all gun control legislation, not sensible gun control. We don’t need the sensible stuff. We need the hardcore stuff.”

The filmmaker has called for a repeal of the Second Amendment for years.

He has advocated a proposed “28th Amendment” to replace the provision, enshrining the “primary right of all people to be free from gun violence” through draconian gun control measures.

In 2018 then-retired Supreme Court Justice John Paul Stevens also called for a full repeal of the Second Amendment — restricting firearms to the government.

Gun violence with semiautomatic rifles is rare, compared to shootings with handguns, which are legal in every American state.