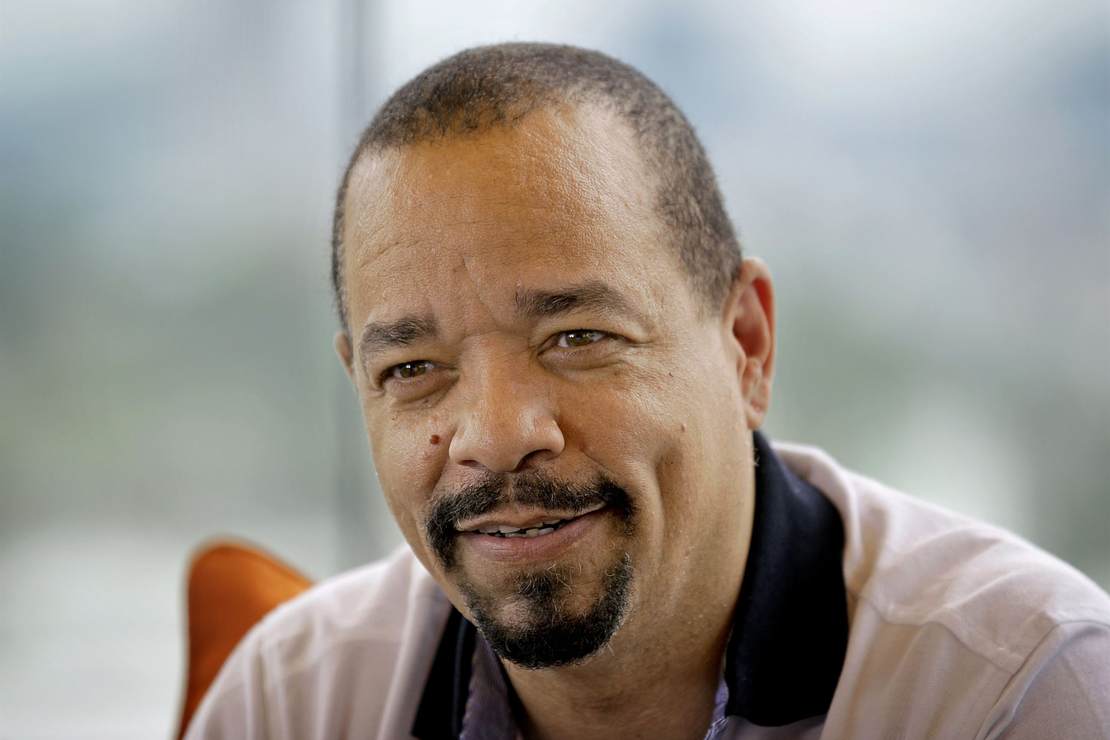 Free speech is under attack.

The American Civil Liberties Union used to care about such things, but they have decided to join the cancel culture mob. So it has fallen to others to defend the right of free expression, and FIRE–the Foundation for Individual Rights and Expression is doing the work that the ACLU used to do.

1/ “We don't have to like what we hear, but we all have the right to express ourselves.” – @FINALLEVEL

I have been a fan of FIRE for several years now. They are not ideologically conservative, but given today’s political environment most of the work they do is fighting the Left in academia and cultural institutions because most of the threats to free speech and expression from from the “progressive” side of the political aisle. As we all know, progressives hate nothing more than dissent.

The new ad features rapper and actor Ice-T, who currently plays a main character on Law and Order: SVU (a show I never watch, but is a favorite of my father-in-law). Ice-T ran into censorship early in his career because his music was…provocative. It ticked people off something fierce. I am not a fan myself.

But he is actually quite a good actor, and his personal experience turned him into an advocate for free expression. I have no idea what his politics are and am as indifferent to his opinions as I am to any actor. I only pay attention to actors’ political views when it seems appropriate to make fun of them mercilessly. I suggest you follow that principle as well.

FIRE has been producing a whole series of videos on the importance of free expression called “The Faces of Free Speech.” You can view the videos at YouTube.

I am glad to see that somebody from mainstream Hollywood is standing up for free expression. After all it is a natural position for content creators, but with few exceptions most actors seem more interested in pushing The Narrative™ than encouraging alternative points of view. Go figure.

FIRE is a great organization. You may not always feel comfortable with the people and causes they defend because they do so out of principle, not to promote a particular ideology.

That is what civil rights organizations should do.