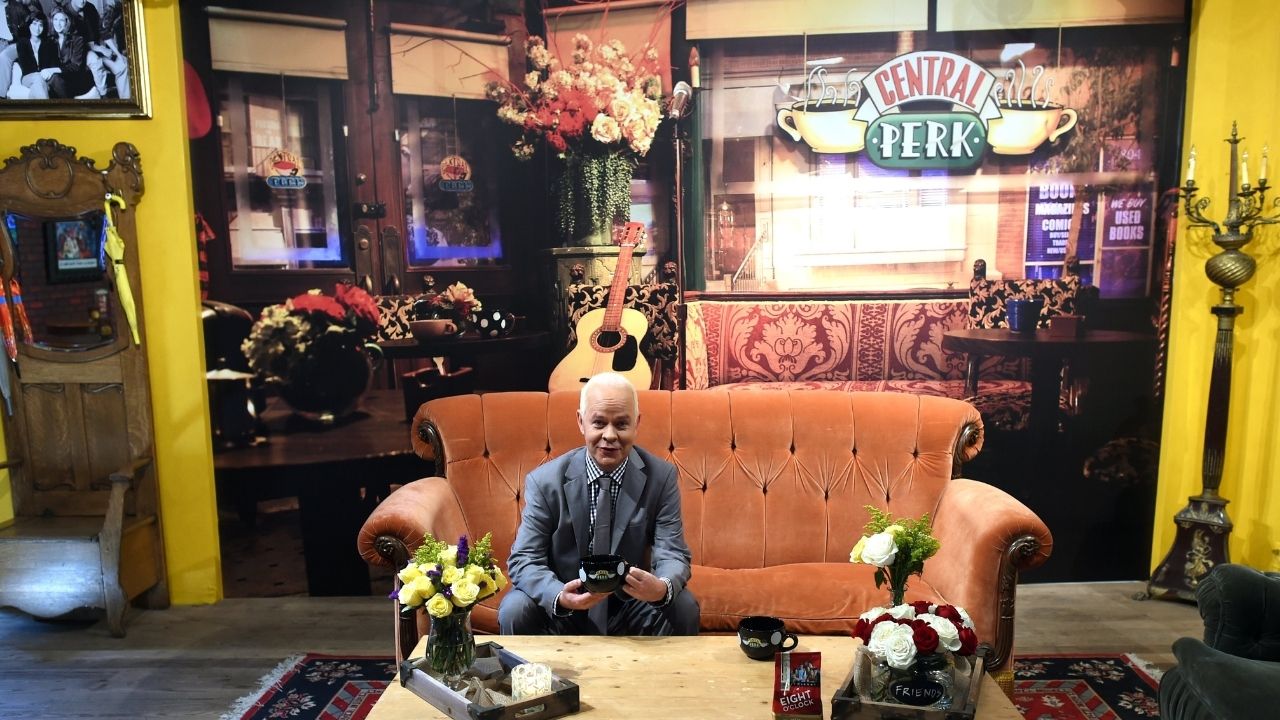 Actor James Michael Tyler, who snarked his way into the hearts of millions as Gunther on “Friends,” has died of prostate cancer at the age of 59.

Tyler died Sunday morning at his Los Angeles home, according to TMZ.

“The world knew him as Gunther (the seventh “Friend”), from the hit series ‘Friends,’ but Michael’s loved ones knew him as an actor, musician, cancer-awareness advocate and loving husband,” TMZ quoted the family saying in a statement.

“If you met him once you made a friend for life,” a statement released by his manager said, according to the BBC. “[He] is survived by his wife, Jennifer Carno, the love of his life.”

Warner Bros. Television mourns the loss of James Michael Tyler, a beloved actor and integral part of our FRIENDS family. Our thoughts are with his family, friends, colleagues and fans. ❤️☕️ pic.twitter.com/9coGnT5BHz

In 2018, Tyler was diagnosed with advanced prostate cancer which later progressed, spreading to his bones.

“Wanting to help as many people as possible, he bravely shared his story and became a campaigner for those with a prostate to get a … blood test as early as 40 years old,” his manager said.

Tyler made a brief appearance on the “Friends” reunion special .

“It was the most memorable 10 years of my life, honestly,” the actor said at the time, BBC reported. “I could not have imagined just a better experience. All these guys were fantastic and just a joy to work with. It felt very, very special.”

In June, he opened up about his condition during an appearance on “Today,” according to Us.

“I was diagnosed with advanced prostate cancer, which had spread to my bones. I’ve been dealing with that diagnosis for almost the past three years … It’s stage 4 [now]. Late-stage cancer. So eventually, you know, it’s gonna probably get me,” he said then.

Actor James Michael Tyler (@slate_michael) played Gunther on “Friends” for 10 years, but he was unable to attend the recent cast reunion in person because he’s been battling a serious health issue. Now he’s sharing his news for the first time with @craigmelvin. pic.twitter.com/272tg4Sbvc

Tyler had been fighting for his life when the pandemic came, and his routine was altered, with drastic consequences.

“I missed going in for a test, which was not a good thing,” Tyler said, according to US. “So the cancer decided to mutate at the time of the pandemic, and so it’s progressed … Next time you go in for just a basic exam or your yearly checkup, please ask your doctor for a PSA test. It’s easily detectable … If it spreads beyond the prostate to the bones, which is most prevalent in my form, it can be a lot more difficult to deal with.”

Tyler said he wanted to be part of the “Friends” reunion, but he did not want his condition to overshadow the event.

“I wanted to be a part of that, and initially I was going to be on the stage, at least, with them, and be able to take part in all the festivities,” he said. “I was very happy to be included. It was my decision not to be a part of that physically and make an appearance on Zoom, basically, because I didn’t wanna bring a downer on it, you know? … I didn’t want to be like, ‘Oh, and by the way, Gunther has cancer.’”

James Michael Tyler Our Gunther passed away last night. He was an incredible person who spent his final days helping others. God bless you James, Gunther lives forever.

Tyler said that his character on the show was created because at the time he was the only extra on the set able to work the espresso machine.

“I learned so much just by being around them and our crew and cast — everyone was absolutely a master of the game,” Tyler said. “I was just observing how great TV is made.”

Tyler also acted in  “Sabrina the Teenage Witch,” “Scrubs” and “Modern Music,” according to Variety.