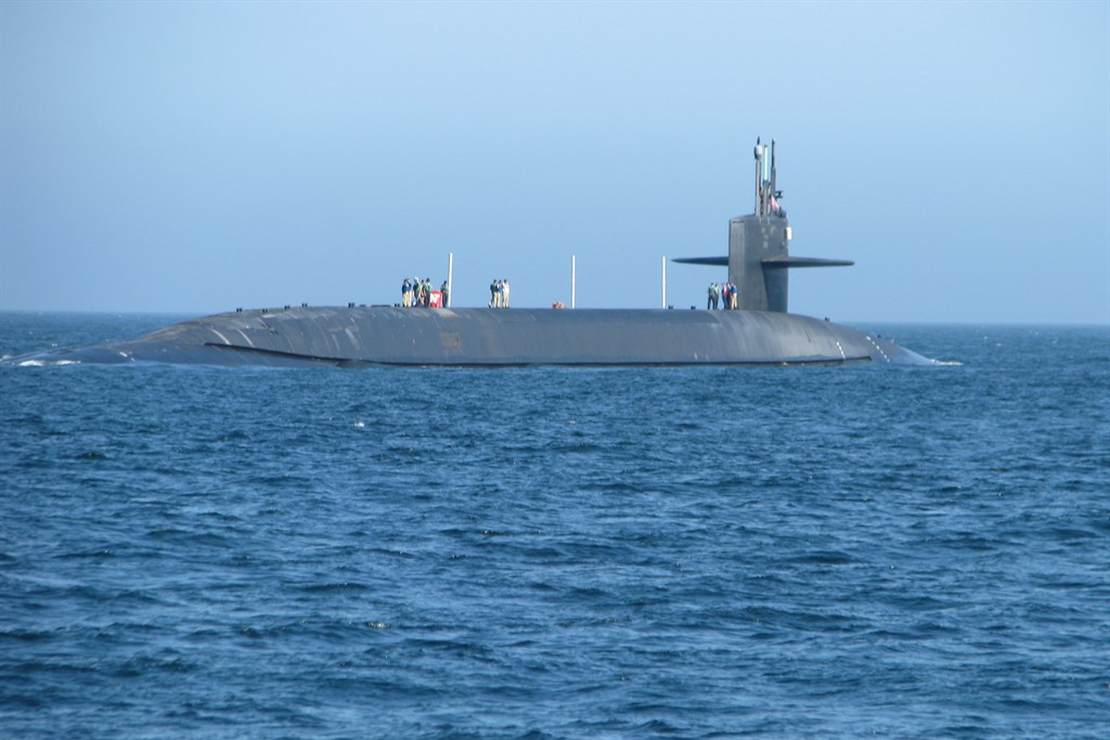 The fallout from the sudden announcement this week of a secret deal between the United States and Great Britain to help Australia acquire nuclear submarines is not calming down yet. If anything, it’s escalating. China is obviously upset since they were specifically called out as the reason for the Aussies wanting that sort of naval power. But French officials were reportedly “furious” over the arrangement. They had assumed that they would be supplying the Australians with their next fleet of (conventionally powered) subs. Rather than being able to calm the waters in private talks, the argument has been carried out in a very public way, culminating yesterday with France withdrawing their ambassadors to the United States and Australia. (NBC News)

France announced Friday it is recalling its ambassadors to the United States and Australia after it said its Indo-Pacific interests had been undermined by a new agreement made by the Biden administration on nuclear submarines.

“At the request of the President of the Republic, I am recalling to Paris without delay our ambassadors to the United States and to Australia for consultations,” French Foreign Minister Jean-Yves Le Drian said in a statement.

“This exceptional decision is justified by the exceptional gravity of the announcements made on 15th September by Australia and the United States.”

Prior to pulling their ambassadors out, the French also canceled a gala in Washington D.C. that was planned for Friday to mark the 240th anniversary of the Battle of the Capes. That anniversary recalls the help the French rendered to the United States while we were fighting for independence from the English. I’m sure the message that the cancellation sent wasn’t lost on anyone.

Seeing countries recalling their ambassadors is nothing new and it happens pretty much on an annual basis. We’ve traded ambassadorial recalls with Russia and China on a regular basis. There are countries (like Iran) where we don’t even have embassies. But those tit-for-tat maneuvers take place almost exclusively between adversaries, particularly when there’s a threat of potential military engagement. Seeing this happen with France is almost unprecedented.

It’s worth noting that the French Foreign Minister said that the ambassadors were being recalled “for consultations,” leaving the door open for them to return whenever desired. And that’s almost certainly what will happen, but not until they’ve gotten their message across. If all they really wanted was a “consultation” they could have held a virtual meeting via teleconference as they almost always do. This was done to send a signal.

I’m not opposed to the Australians obtaining nuclear submarines if their government feels that’s the appropriate action to take. And I’m fairly sure that the French aren’t objecting to the idea in principle either. They’re upset because they anticipated cashing in on a nearly $100 billion deal that’s suddenly been yanked out from under their feet.

I’m far from the first person to point out that when it comes to foreign policy, Joe Biden has managed to get nearly everything he’s put his fingers on wrong over the long course of his political career. His actions as President show that not much has changed. This was an entirely preventable foreign policy debacle that has surfaced because of the ham-handed way all of this was handled. France has traditionally been one of our closest and longest-standing allies. (Dating back to the Revolutionary war.) If a secret deal with Australia that was going to crush an anticipated windfall for France was in the works, how on Earth did not a single person in the Biden administration not insist on bringing the French into the negotiations? A skilled diplomatic team could have worked out some alternative opportunity to offer the French as a replacement for the lost revenue and then they would have been ready to endorse the deal and stress the need for all of us to work together against a common adversary. Instead, the French had to learn about it by seeing it announced on CNN. No wonder they’re furious.

Relations between the United States and some of our major adversaries like Russia and China don’t tend to be great on the best of days. But both relationships are currently being described as the worst that has been seen since the cold war. We could probably get over those wrinkles without too much angst. But now our relations with some of our closest partners are taking a beating. Whether it’s military strategy or foreign policy handling, we obviously have a team installed at the White House that simply doesn’t know what it’s doing.