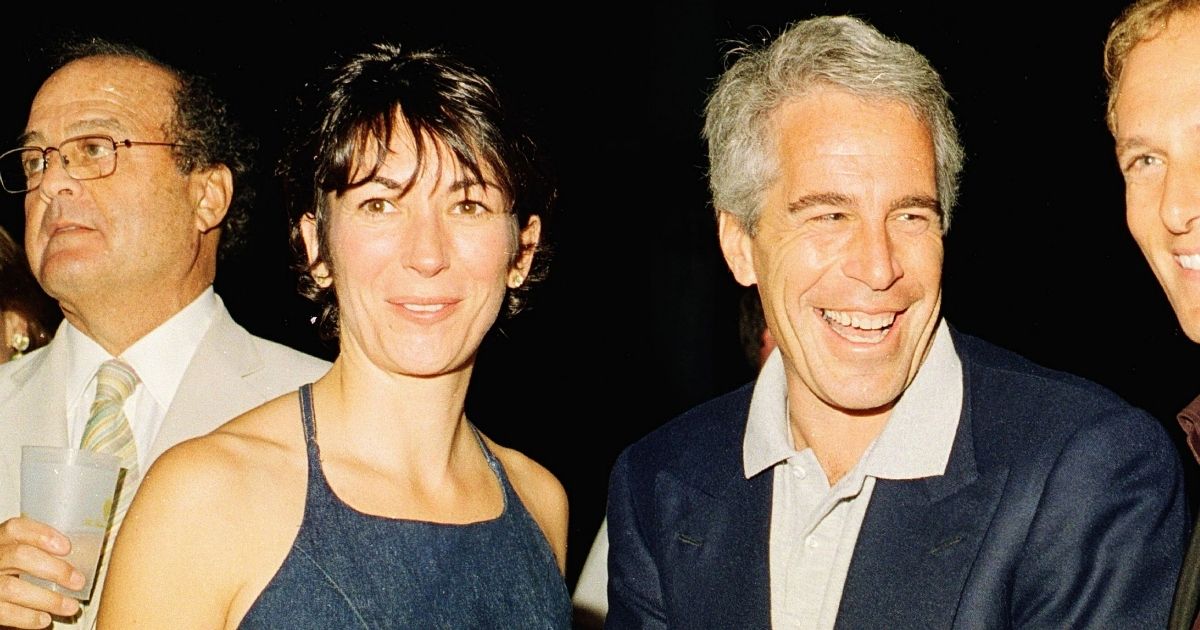 Ghislaine Maxwell has attempted to downplay her connection to late sex criminal Jeffrey Epstein. Yet during her trial, evidence has suggested the two had a very close relationship.

First, there were the disturbing pictures of Maxwell rubbing Epstein’s feet on an airplane. Jurors were shown those images on Tuesday.

Now, testimony from a Maxwell accuser has raised even more questions about the extent of their relationship.

According to the New York Post, the accuser was identified only by her first name, Carolyn. Lawyer Jeffrey Pagliuca questioned her.

“One of your memories about Ms. Maxwell is you claim that you saw a photograph of her in Epstein’s house, pregnant. Correct?” Pagliuca asked.

‘Bang, Bang. They Dead': The Last Person Parents Would Expect Just Threatened to Shoot Up a School

“Nude and pregnant laying on the –” Carolyn said before Pagliuca reiterated, “And pregnant.”

The Post reported that Pagliuca then showed Carolyn a photo that had been entered into evidence but was not shown to the public. Carolyn said it was not the photo she was referring to.

According to the Daily Mail, a photo of Epstein with his hand on Maxwell’s stomach raised the possibility of a potential “lovechild.”

What happened to Maxwell and Epstein’s lovechild? Questions swirl after accuser testifies she saw photo of Ghislaine ‘pregnant’ https://t.co/UPS1naQgHW

The New York Post reported that defense lawyer Christian Everdell previously questioned Larry Visoski, who served as a pilot for Epstein and “regularly interacted with Maxwell” from the early 1990s to the mid-2000s.

“Now, in that whole time period, Ghislaine never appeared to you to be pregnant, did she?” Everdell asked.

Everdell also asked whether Visoski had ever heard about Maxwell being pregnant or saw pictures of her pregnant, and Visoski said no.

While the question of Maxwell and Epstein’s potential lovechild has not been definitively answered, evidence suggests the two were much more than acquaintances.

As the trial wears on, it is important that anyone who was involved in Epstein’s heinous crimes, including Maxwell, is prosecuted to the full extent of the law.