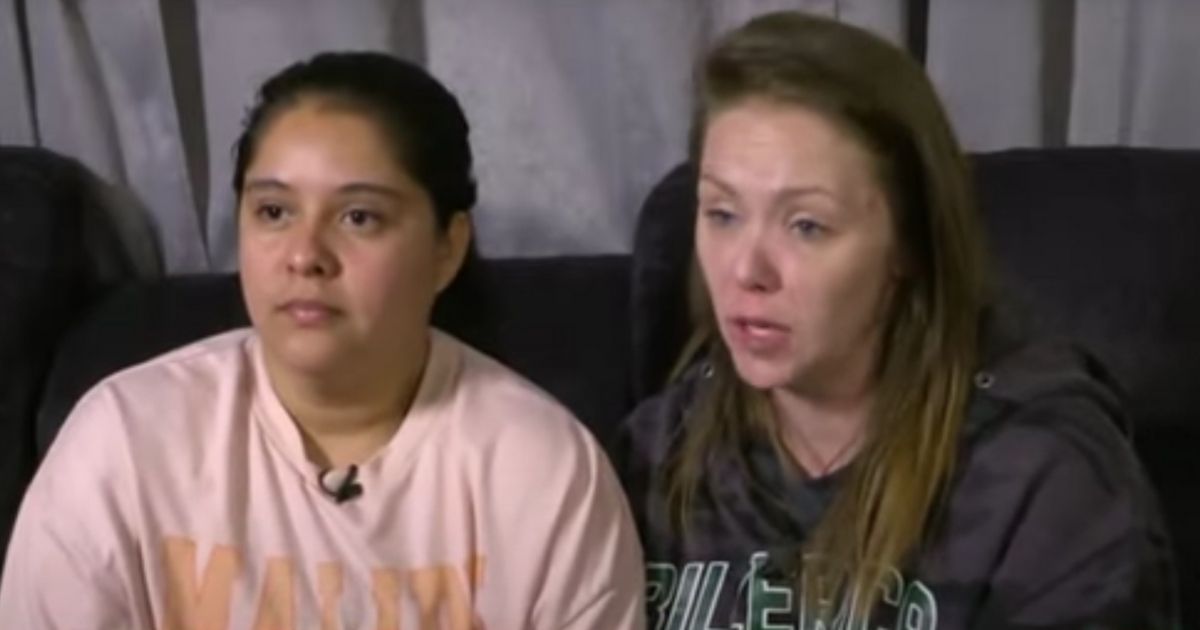 On Sunday evening, 37-year-old mother Zayra Mendoza was walking home from work in Birmingham, Massachusetts, when she realized a man was following her.

He quickly caught up to the petite woman and grabbed her. The two struggled and the man ripped off her top. Though Mendoza tried to break free and run, she couldn’t.

“When I looked, the man was right on top of me,” Mendoza recalled through a translator, according to ABC News. “I thought this man is going to rape me, going to kill me.”

As the two continued to struggle, Ariel Naylor, who was also headed home from work, drove past the two and realized something was seriously wrong.

Hero Motorist Pulls Over to Save Woman From Being Kidnapped https://t.co/mWmzlCek3X

Biden Attempts to Slam Trump with a New Nickname, But Trump Embraces It

She slammed on the brakes and called 911. As soon as the man saw a vehicle stop, he ran off, and Mendoza ran toward the car and safety.

“I just saw some guy just trying to abduct a girl,” she told the dispatcher, according to Inside Edition. “I’m on the side of the road where she’s got no shirt on.”

“I came around that last corner and there was the girl being dragged through the parking lot by like her hair,” she later explained, according to WCVB-TV. “She had no clothes on the top half, he had ripped that off of her, and was dragging her and she was fighting like hell.”

“He was dragging her towards this area where she probably wouldn’t have been seen if she had made it another 15 feet,” she said.

Thankfully, because of Naylor’s intervention, Mendoza made it home to her family and daughter. Meanwhile, police started looking for the suspect.

“The victim put up the fight of her life,” Burlington police Chief Thomas Browne said. “Luckily, she was able to get the assistance from the 911 caller who pulled over and put herself into harm’s way, potentially, acting without due regard for her safety.”

Police shared footage of the attack and asked for help identifying the man, who was eventually found to be 23-year-old Tyler Healy.

It was Healy’s own father who turned him in, after recognizing the attacker’s shoes and tattoo. The father told police that his son struggled with mental health issues and was known to get violent.

“(I’m) deeply sorry for what victim is going through,” Healy’s father said. “So glad the other woman stopped.”

Naylor and Mendoza met up again after the incident, and it’s clear the two women share a very special bond now.

“She knew to get to the light and to get to the side of the road so somebody could help her,” Naylor said, calling Mendoza the real hero. “So she made it possible for me to help her.”

“The fear in her eyes is something I probably will never forget.”

As for Mendoza, she’s pretty certain divine intervention was at play: “I said my God, you sent me an angel… she had the courage to stop.”