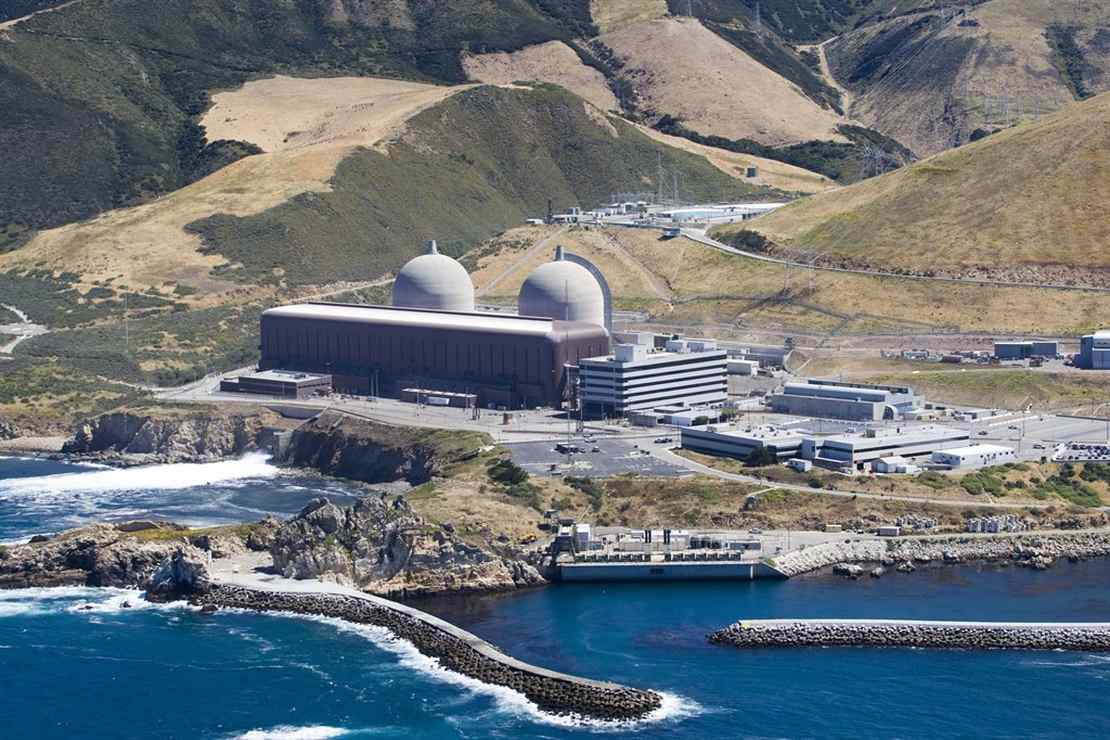 Last month, Gov. Newsom suddenly announced that maybe shuttering California’s last nuclear power plant wasn’t such a good idea. He told the LA Times that closing the Diablo Canyon plant based on a prior agreement with environmentalists in 2016 might need to be reconsidered since the Biden administration was offering $6 billion in federal funds to extend the life of aging reactors.

A couple weeks after that announcement we got a pretty clear answer why Newsom had that change of heart. California energy officials announced that there could be more rolling blackouts in the state this summer impacting as many as 4 million people. That would be a political nightmare for Newsom. California had blackouts in 2020 which were connected to over-reliance on green energy during a heat wave and Newsom said at the time it was unacceptable. More of the same two years later (or next year) would be very bad news for his political future and that’s why he’s suddenly trying very hard to keep Diablo Canyon open.

But Bloomberg sees this less as a shift resulting from pure politics and more of a change resulting from a different outlook among green California voters.

While the facility’s fate remains uncertain, the fact that solar- and wind-loving California is even talking about extending its life marks a turning point in the global debate over nuclear power. It comes as the state has moved aggressively to shutter natural-gas facilities, leaving it in danger of blackouts during heat waves. The U-turn on Diablo Canyon reflects the realization that the threat of outages and the urgency to fight global warming is overshadowing concerns about a potential radioactive disaster.

“It’s historic,” said Michael Wara, director of Stanford University’s climate and energy policy program. “There has been a real shift because of the fact that climate change is no longer something that happens over there and in the future.”

California’s push to keep Diablo Canyon open gained momentum this week as the state’s governor, Gavin Newsom, asked the Biden administration to modify a federal bailout program to ensure the plant would qualify for funds that would help it remain in service. The move is part of a growing global trend as reactors, long bogeymen to environmentalists, gain newfound support thanks to their ability to generate around-the-clock power without emitting carbon dioxide.

The Washington Post published a story yesterday arguing that there really is a new coalition of people that includes former anti-nuke activists who are now pro-nuclear power.

Charles Komanoff was for decades an expert witness for groups working against nuclear plants, delivering blistering critiques so effective that he earned a spot at the podium when tens of thousands of protesters descended on Washington in 1979 over the Three Mile Island meltdown.

Komanoff would go on to become an unrelenting adversary of Diablo Canyon, the hulking 37-year-old nuclear facility perched on a pristine stretch of California’s Central Coast that had been the focal point of anti-nuclear activism in America. But his last letter to California Gov. Gavin Newsom, in February, was one Komanoff never expected to write. He implored Newsom to scrap state plans to close the coastal plant.

“We’re going to have to give up some of our long-held beliefs if we are going to deal with climate,” Komanoff said in an interview. “I am still a solar and wind optimist. But I am a climate pessimist. The climate is losing.”…

“I am part of a whole generation of people who became frightened of nuclear power, but I am also more willing to entertain nuclear than I once was because there is a climate crisis,” said John Parsons, an energy scholar at MIT and co-author of a report that urges California to postpone the closure of Diablo Canyon.

This is something a lot of conservatives, myself included, have been waiting to see. It simply makes no sense to claim climate change is an existential crisis and simultaneously oppose nuclear which seems like an ideal alternative form of energy, at least in the short to medium term. It’s akin to people like President Obama who talks a big game about climate change and sea level rise but then buys a palatial estate at sea level. It’s hard not to wonder if these people really believe the things coming out of their mouths. But to their credit, at least some of these people are adopting a position that makes more sense. But not all of them.

Dozens of environmental and anti-nuclear organizations expressed opposition Tuesday to any attempt to extend the life of California’s last operating nuclear power plant, challenging suggestions that its electricity is needed to meet potential future shortages in the nation’s most populous state…

In a letter to Newsom, groups that included San Luis Obispo Mothers for Peace, the Oregon Conservancy Foundation, the Snake River Alliance and the Ohio Nuclear Free Network said the plant is old, unsafe and too close to earthquake faults that pose a threat to the twin reactors.

“Your suggestion to extend the operational life of the Diablo Canyon nuclear facility is an outrage,” they wrote. “Diablo Canyon is dangerous, dirty and expensive. It must retire as planned.”

So not everyone is being reasonable. Fortunately, the Gov. doesn’t have to listen to them.