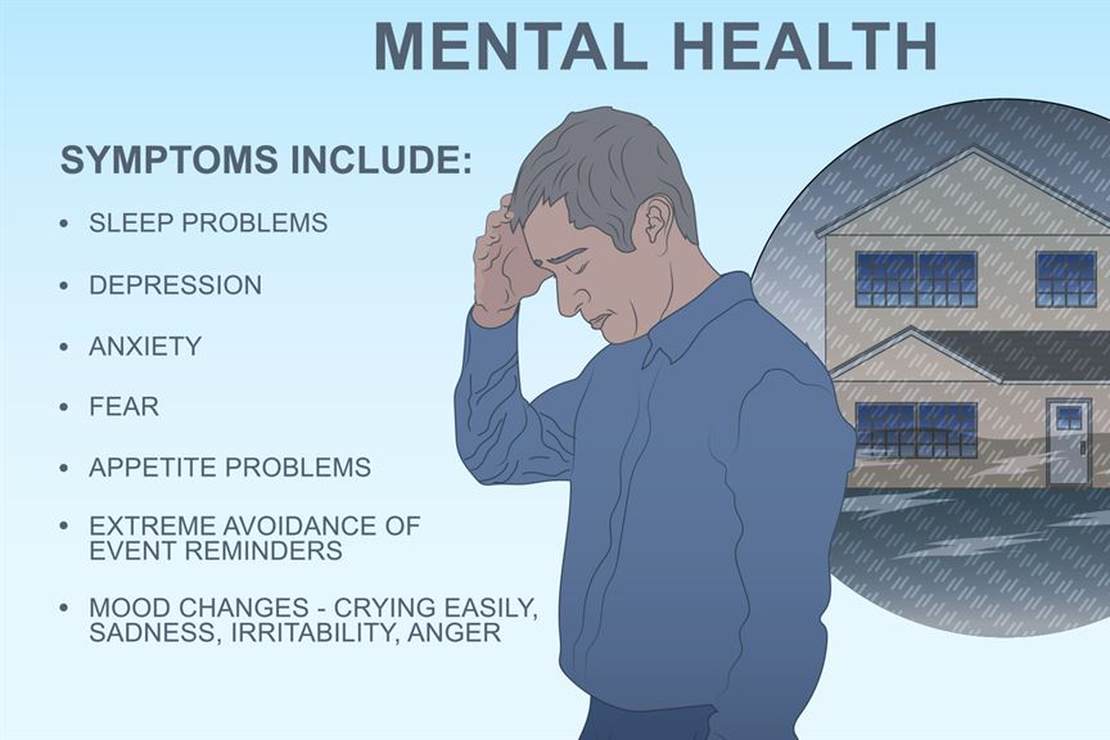 By this point, I’ve lost track of the number of times I’ve published articles here wherein I’ve invoked some version of the phrase, “the world is going crazy.” I make no apologies for this, as the evidence is all around us. The spiraling political and social debates that play out every day, sometimes resulting in violence, would seem to be obvious indicators. The positions being taken by political activists on any number of issues that seem to be clearly insane are too numerous to list here in the space available. But are Americans really “going crazy” in the medical sense of the phrase? That’s a question that was put to the public in a recent survey conducted by CNN and the Kaiser Family Foundation. Is America in the midst of a mental health crisis? As it turns out, the overwhelming majority of respondents felt that the country is indeed falling into a dark pit of mental instability.

An overwhelming majority of people in the United States think the country is experiencing a mental health crisis, according to a new survey from CNN in partnership with the Kaiser Family Foundation.

Nine out of 10 adults said ​they believed that there’s a mental health crisis in the US today. Asked to rate the severity of six specific mental health concerns, Americans put the opioid epidemic near the top, with more than two-thirds of people identifying it as a crisis rather than merely a problem. More than half identified mental health issues among children and teenagers as a crisis, as well as severe mental illness in adults.

The survey captured the perceptions of a nationally representative sample of about 2,000 adults over the summer – 2½ years into the Covid-19 pandemic and amid ongoing public health threats including racism and gun violence.

I’m not here to argue that we don’t have an ongoing mental health crisis on any number of fronts. We clearly do. Just walk down the streets of any of the nation’s larger cities and you’ll see that. But the focus of the questions in this survey appears to have a decidedly political and biased slant. (I know… you’re fainting from shock.) Let’s look at a couple of examples.

One of the medical experts quoted in the report speaks of the COVID pandemic which “exacerbated numerous social stressors that we know can increase the risk of both substance use and mental illness.” That is no doubt true as far as I’m concerned. But the response to the virus likely caused at least as many mental “stressors” as the disease itself. Being locked down in your homes and losing your jobs for months or years at a stretch is bound to take a toll.

Overdose deaths were on the rise. Nobody can deny that. But the opportunities for that to happen were greatly exacerbated by the unlimited flow of fentanyl into the country from our open southern border. A lot of addicts were taking drugs that contained that poisonous substance without even knowing it. The analysis also speaks of suicide deaths which were back near a record high after two years of decline. The same factors I mentioned above no doubt fed into this.

But some specific groups have been hit the hardest and reported the worst mental health issues about themselves and those they personally know. Some of the highest reported emergency room visits specific to mental health concerns were reported among adolescents ages 12 to 17. Add another factor on top of that statistic. Among those who describe their own mental health as only “fair” or “poor,” the largest groups included “adults under the age of 30 and adults who identify as LGBT.”

Mental health issues were reported by young adults and children in large numbers. Combining the other factors, how can we ignore the elephant in the room and not look at the number of teenagers and young adults who have been pulled into the whole transgender madness that’s been sweeping the nation? We already know that suicide rates among post “transition” trans people are off the charts compared to the general population. We are confusing and psychologically poisoning an entire generation of young people. Is it any surprise that they are among the largest groups of people saying they are experiencing negative mental health effects? We all have enough to worry about without that.

Yes, the pandemic fed into this. But the pandemic has largely receded. The social disorders we are experiencing have not. And some people who really should know better need to start paying attention to these trends. The world is going crazy in many ways today. Stop and ask yourself if you are trying to help or if you’re contributing to it.