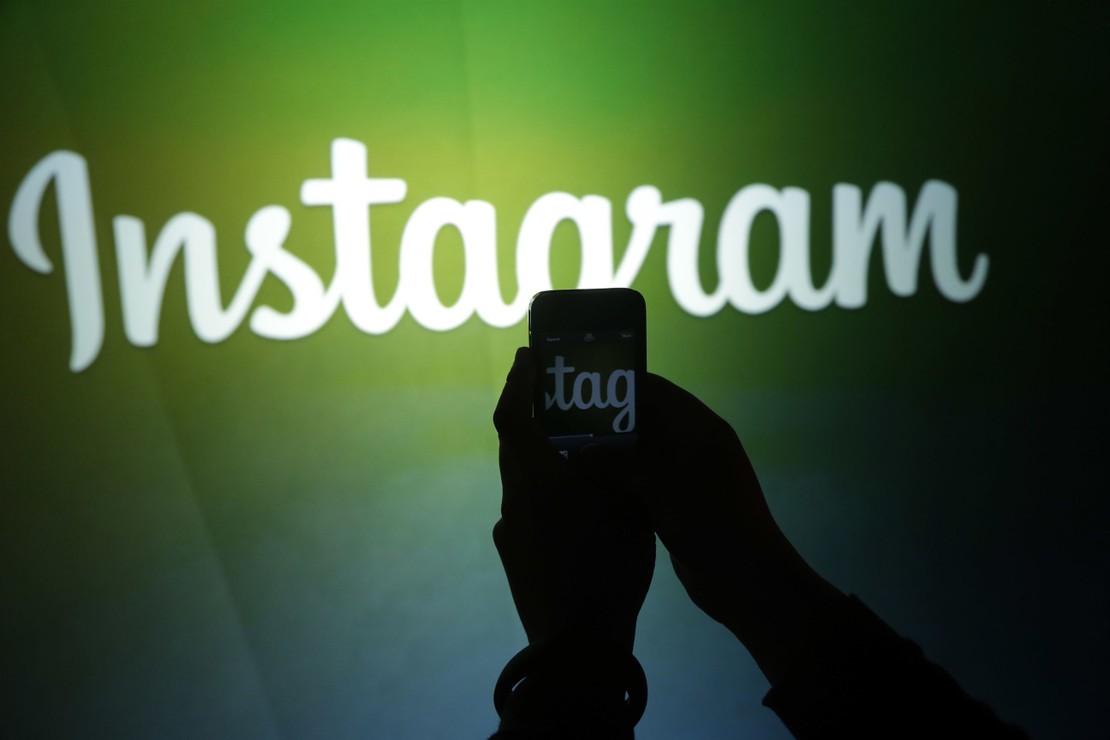 Over the weekend, Taylor wrote a piece arguing that the widespread concern over Facebook harming children didn’t have a lot of empirical support but did have a lot of media support.

CNN’s pedagogy went further. The news network blamed two teens’ struggle with anorexia with Facebook-owned Instagram’s comment system before citing internal documents claiming “13.5% of teen girls on Instagram makes thoughts of “Suicide and Self Injury” worse.” It then asked parents “concerned about the impact Instagram is having on your children, and your own struggles to deal with it,” to share their stories.

Today, NY Times columnist Farhad Manjoo has a piece arguing along the same lines. It’s not really clear that Facebook and Instagram are harming children, the social science results are mixed. But he senses something else at work, something that reminds him of some of the great moral panics of the past.

in jumping to the conclusion that Facebook’s Instagram platform and other social-media services will be the ruin of the next generation, we — the news media in particular and society generally — may be tripping into a trap that has gotten us again and again: A moral panic in which we draw broad, alarming conclusions about the hidden dangers of novel forms of media, new technologies or new ideas spreading among the youth.

Comic books, television, rock music, rap music, disco, video games, Ebonics and political correctness are among the subjects that have generated mass panic in the past.

…things like the “satanic panic” of the 1980s (are witches running your child’s day care center?), the “sexting” scare of the late 2000s, and the widely exaggerated fear, in the 1990s, that urban gangs posed a terrible threat to public safety.

Manjoo would include current concerns about Critical Race Theory in this category too. Setting that aside, I do think he has a point that we have cycles of panic which often involve whatever new thing kids are into at a given moment in time. That was the case with rock and rap and video games and Dungeons and Dragons too when I was young. Now we’ve moved on to the same types of fears about children being negatively influenced by Facebook and Instagram.

Granted I don’t think you could say the same about the satanic panic over day cares in the 1980s though it turns out parents should have been more concerned about the abuse of children by clergy. The focus of that particular panic wasn’t real but the idea that children were vulnerable to predators in certain settings turned out to be very true.

But getting back to Facebook and Instagram, Manjoo says he now faces a choice about what to do with regard to his own pre-teen kids:

There is a potential cost to permissiveness and to prohibition. It’s possible, as Haugen’s leaked research suggests, that social media could have disastrous impacts on my kids’ mental and social well-being; it’s also possible that it will have significant positive effects (in the survey Haugen pointed to, many teen boys and girls said Instagram alleviated their loneliness, family stress and sadness, while many also said it had no impact either way).

There is also the question of how a lockout from social media may affect my kids’ well-being. Today, for better or worse, the world runs on social media; do I want my children to grow up without understanding its dynamics, its risks and its possibilities?

There really may be some dangers inherent in this technology. Maybe they aren’t the ones we’re focused on right now at all. Maybe we’ll only figure out what we should really have been concerned about much later. But for the moment, it does feel as if we’ve entered another cycle of moral panic over something that, 10 years from now, we’ll all look back on and wonder what all the worry was about, sort of the way we all look back on this Tom Hans movie about D&D from 1982.