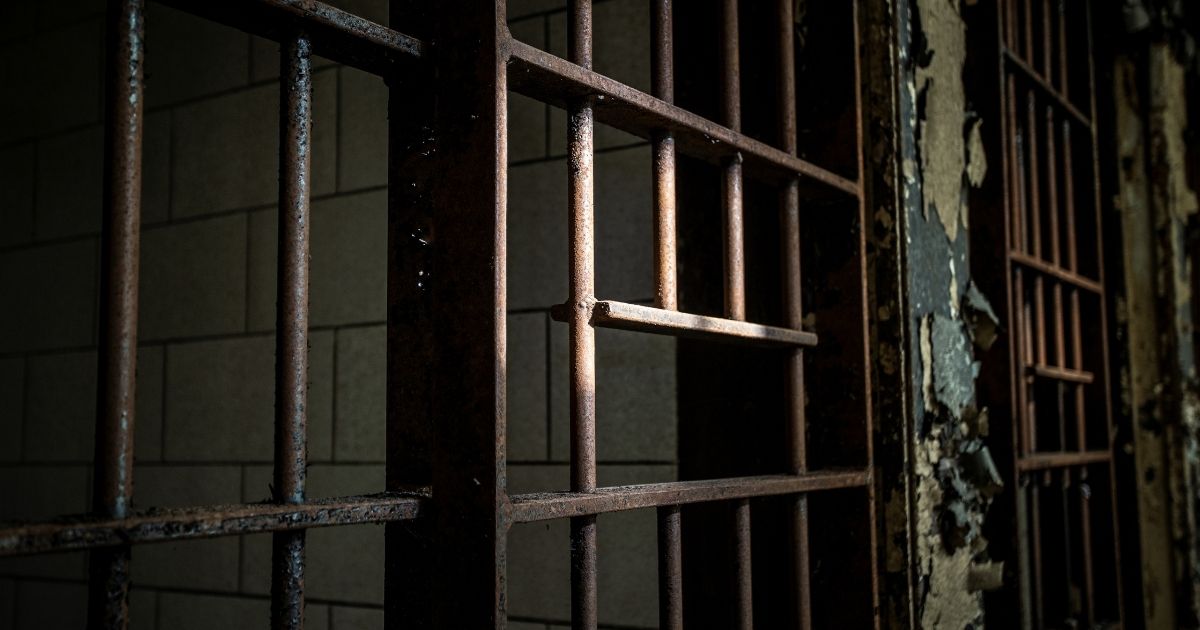 The establishment media treated nearly every person who was at the Capitol on Jan. 6 as a “domestic terrorist.” Some of these people were arrested and thrown in prison without an opportunity to contact anyone.

“Capitol Punishment” tells the stories from Jan. 6 that the media will not, and it premieres today — Thanksgiving Day. Be sure to get your copy now.

Cowboys for Trump founder Couy Griffin was imprisoned for his involvement on Jan. 6. In the film, he describes the disturbing conditions he was met with.

While he was in prison, Griffin said he only saw the deputy warden one time. He said she essentially took the opportunity to justify the treatment he faced.

“She leaned down to my cell and she spoke through the little slot that they were feeding me through,” Griffin said. “And she said, ‘The only job these guards have is to keep your chest moving up and down.'”

Griffin is just one of many Americans having their stories ignored or twisted by the establishment media. If you want to know the truth, get “Capitol Punishment” now.

Should Americans be facing this treatment?

In addition to those chilling comments, Griffin said he faced many personal attacks in prison. He told filmmakers he was called names like “f***ing white cracker,” and employees made their disdain for his political views known.

United States citizens are being demonized and mistreated even if there is no evidence that they acted violently on Jan. 6. The establishment media may not tell their stories, but “Capitol Punishment” does. Be sure to get your copy now.