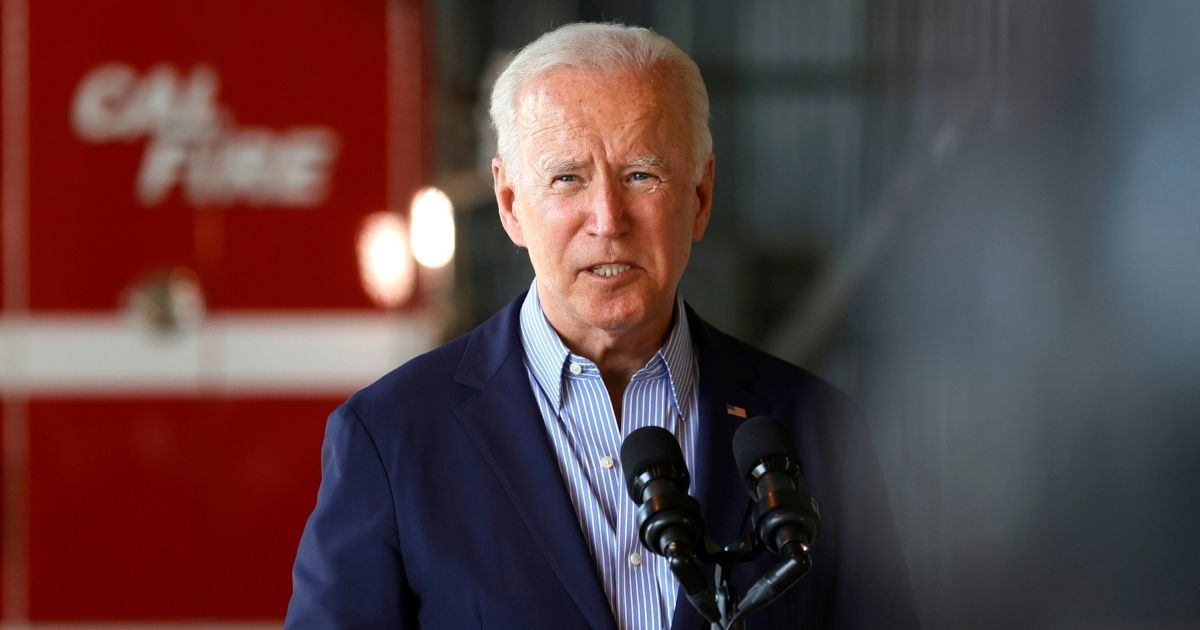 President Joe Biden, who often touts his Irish ancestry as part of his political schtick, has another side to his family lineage that he doesn’t like to publicize — namely that some of his ancestors were slave owners.

Jesse Robinett, Biden’s great-great-great-grandfather, owned two slaves in Maryland in the 1800s, according to a Politico story adapted from the new book, “The Bidens: Inside the First Family’s Fifty-Year Rise to Power,” by Ben Schreckinger.

Another great-great-great-grandfather of Biden’s, Thomas Randle, is reported to have owned a 14-year-old boy as a slave in Baltimore County, Maryland, in 1850, according to census records and slave schedules at the time.

It seems Biden also shares a “distant tie” to Varina Anne Banks Howell, the wife of Confederate President Jefferson Davis in the form of distant ancestor Allen Robanet, who likely immigrated from England to Pennsylvania in the late 1600s.

The family history was uncovered by Alexander Bannerman, a West Virginia genealogist who organized the first complete genealogy of Biden for publication.

Given Biden’s progressive bona fides — including a presidential campaign heavy on identity politics and support for critical race theory as president — these and other revelations could prove embarrassing.

Should President Biden publicly address the fact some of his ancestors owned slaves?

The new book by Politico reporter Schreckinger, due out next week, delves into another example of Biden’s sometimes complicated dealings with issues of race.

It reveals that in the 1970s, Biden lived in a home with a restrictive deed banning black owners or occupants.

“Biden pushed back against the restrictive covenant in 1986, saying that his parents, Joseph Sr. and Jean, ‘filed a declaration of disavowal saying they find the restriction morally repugnant and they are not bound by it,’ according to the Associated Press. Biden also claimed the deed his dad signed did not include the restrictive covenant,” Fox News, which acquired a chapter of the book, reported.

But even before the revelations contained in “The Bidens,” Biden did not have the luck o’ the Irish on matters related to race.

Back in 1977, then-Sen. Biden said that non-“orderly” racial integration policies would cause his children to “grow up in a racial jungle.”

Last year on the presidential campaign trail, Biden courted controversy in an interview with podcast host Charlamagne tha God by implying African-Americans “ain’t black” if they struggled to decide whether to support him or President Trump in the general election.