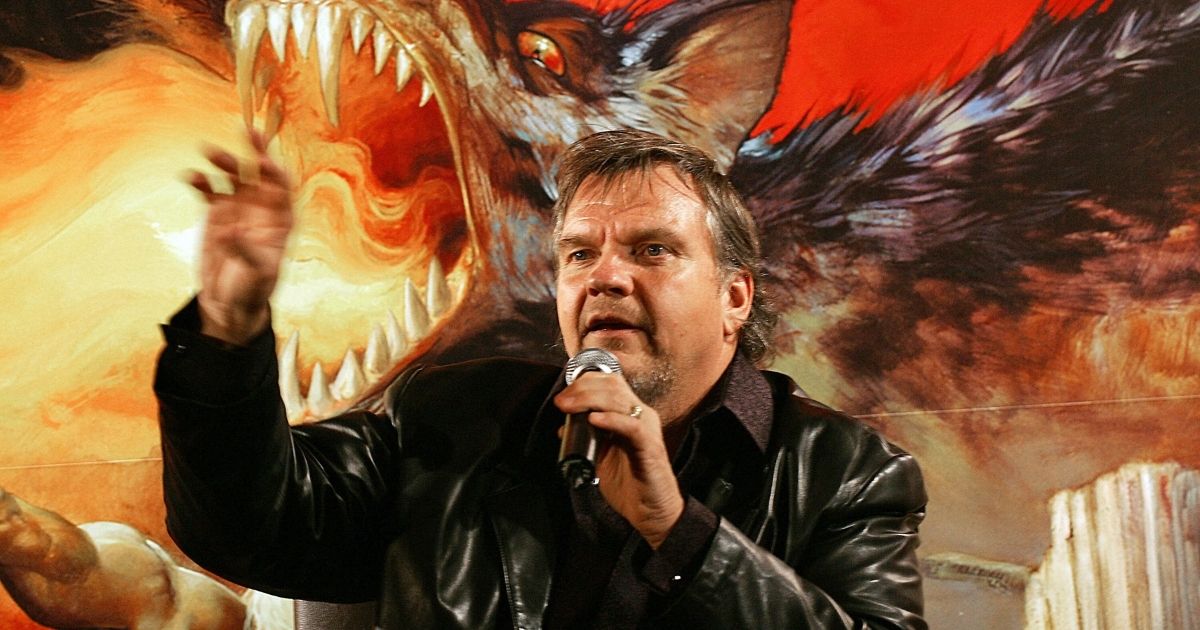 The 74-year-old singer, whose real name was Marvin Lee Aday, had contracted COVID and fallen seriously ill this week, according to the Mirror and TMZ.

The announcement on Meat Loaf’s official Facebook page made no mention of the cause of his death.

Meat Loaf spoke about COVID-19 during a 2021 interview with the Pittsburgh Post-Gazette before an appearance at Steel City Con, a Pittsburgh comic book convention.

He told the reporter he would be “happy to give you a hug. I hug people in the middle of COVID.”

“You do? You’re not afraid?” the reporter asked.

“And on CNN last night, it finally came out that the masks we’re all wearing are useless. But I’ve known that for six months. They don’t do anything. They don’t stop you from getting COVID. They’re just a nuisance and make your nose itch and make it so you can’t breathe.”

He then spoke about how power made some people crazy.

Has the virus made some people power-mad?

“The only good masks are N95. But we got one, and it was so badly made, the straps were so short, they would go on a child. So we had to go on the airplane with the paper masks, and then on the way back, we got a Nazi: ‘Get your mask on now!’ They’re power-mad now,” he told the Post-Gazette.

After the reporter said, “We’re being controlled by everybody,” Meat Loaf had a reply ready.

RIP Meatloaf. A kind man. He will be missed. https://t.co/pyloLdWndY

Meat Loaf acknowledged that “going out and interacting scares me” but said comic con appearances were different.

“I’m behind a table. I know they’re coming, and they talk to me — and that’s great. And there’s basically a window,” he told the Post-Gazette.

“I have called out people at comic cons, other entertainers, for not even looking at the people. Everybody is due the same respect that you want for yourself.

“No one is more important than anybody else.”