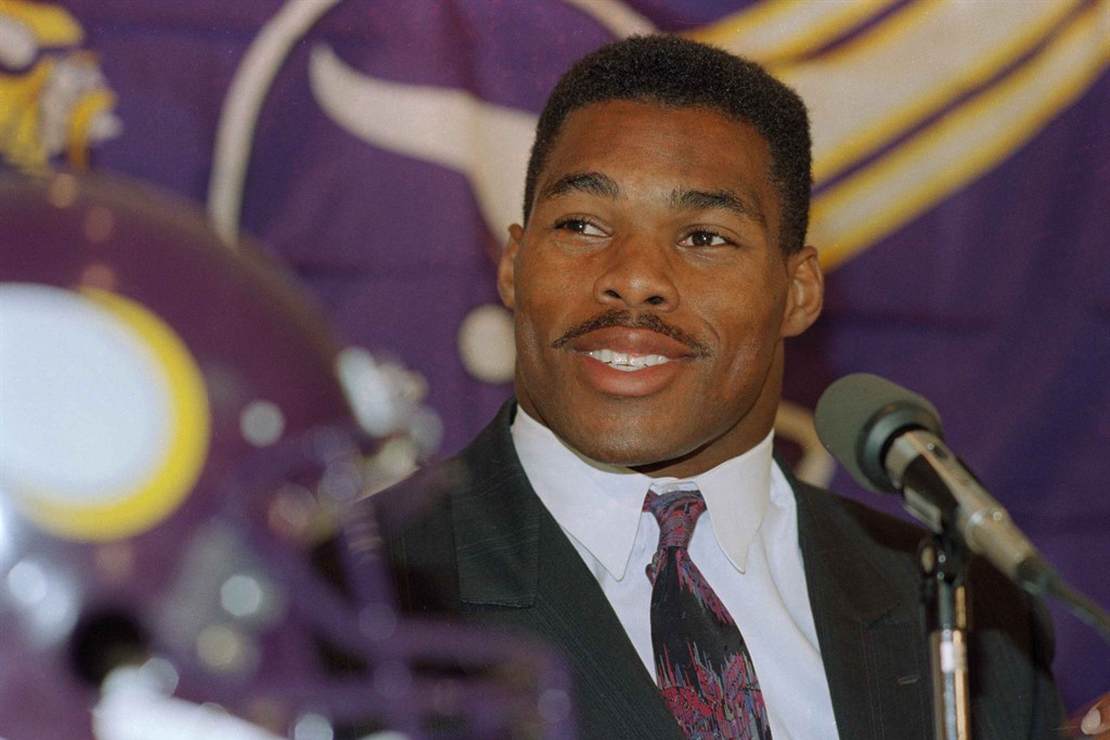 Something bizarre seems to be happening in Georgia as we move into the dog days of summer. As recently this week, Joe Biden’s approval rating in the Peach State is far underwater, along with views of his party’s handling of the country in general. Voters there told Quinnipiac this week that reproductive rights and social justice are not major interests, with most being focused on inflation, high prices, and crime. The table seems to be set for the GOP to deliver a strong showing in the midterms just four months from now. (Yes, four months can be an eternity in politics, but the pages on the calendar are running out rapidly.) So with all of those positive signs for Republicans in Georgia, how is it that the Q-poll I mentioned simultaneously shows Raphael Warnock pulling out to a ten-point lead over Herschel Walker? (WJCL)

“Our poll is saying Warnock is up by 10 points. Back in December, he was dead even,” said Tim Malloy, a polling analyst with Quinnipiac University.

Quinnipiac’s Tim Malloy admitted that there is still plenty of time for this race to ripen, but he also tossed in a football analogy. The game is at halftime and Walker is “down by a lot of points.” The only poll showing Walker with a lead is one that his own campaign commissioned.

If we were seeing some sort of general shift back toward the Democrats, that should have been reflected in the other races. But that same poll shows Brian Kemp and Stacy Abrams in a dead heat, with Kemp slightly ahead. Abrams should be doing considerably better if this was a blue wave in the making.

Malloy thinks he’s identified something in the crosstabs of the poll that explains this disparity. When Georgia voters were asked about the “honesty, leadership, and empathy” of the candidates, Warnock came out “way ahead” of Walker. And that seems to be reflected in the top-line numbers. Malloy believes that all of the negative headlines about Herschel Walker having multiple children out of wedlock are taking a toll.

Maybe that’s part of it, but this is a worrisome development and there’s probably more to it than just that. Herschel Walker is a candidate with no experience in the political arena. He has made a series of rookie mistakes that have made it very easy for the media to try to tear him down. He’s been found to be greatly exaggerating or flat-out lying about some his record. This includes claims about everything from his professional business history and his education at the University of Georgia to his association with a rather dodgy veterans assistance group. And yes, it’s certainly possible that the headlines about his children with various mothers may not have appealed to the state’s more conservative voters.

At least as I see it, this all stems from the way that Walker just seemed to come out of nowhere and dive into a Senate race when nobody really had the opportunity to do any deep vetting on him. He refused to show up for a single debate in the primary, relying instead on his name recognition and Trump endorsement to carry him over the finish line. That strategy worked well, obviously, but we have no idea how he’ll perform in the general election debates against Warnock, assuming he shows up.

Given the climate that the Democrats are facing across the rest of the nation and the razor-thin margin that Warnock managed to deliver last time, this race really should have been a slam dunk for the GOP in their efforts to retake the Senate majority. If this seat slips away, that will put even more pressure on some other marginal seats that are still not assured for the Republicans, particularly in Pennsylvania and Arizona. There is still enough time to Walker to recover if he plays his cards correctly, but based on what we’ve seen thus far, that’s hardly an assumption we can make yet.