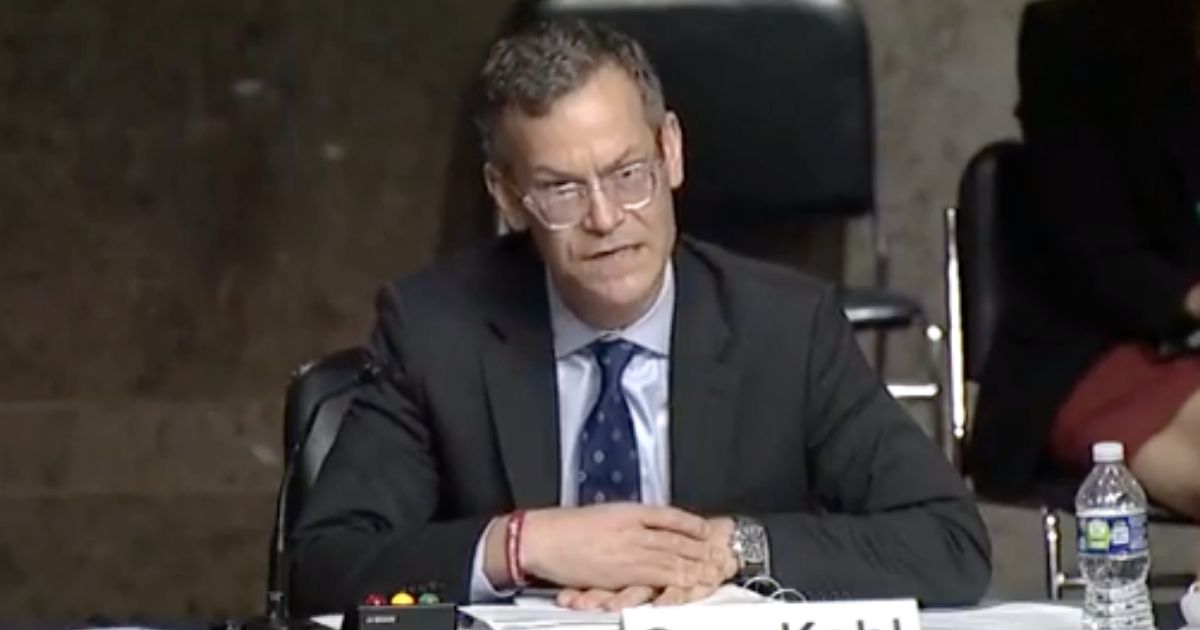 The Pentagon revealed Tuesday that at least 439 Americans remain trapped in Afghanistan, a number far higher than previously reported.

The information was revealed during testimony before the Senate Armed Services Committee from Under Secretary of Defense for Policy Colin Kahl.

“In terms of how many American citizens we estimate are currently in Afghanistan, the Department of State is in contact with 196 American citizens who are ready to depart and arrangements are being made for them to do so, either via air or over ground,” Kahl said.

“And another 243 American citizens have been contacted and are not ready to depart, either because they want to stay in Afghanistan or aren’t ready.”

For weeks, the Biden administration claimed they abandoned “around 100” Americans in Afghanistan.

Now, they admit at least 439 Americans are still stranded. pic.twitter.com/C14TJnQDEH

The number of 439 Americans in Afghanistan is far more than the estimated 100 Americans reported after the U.S. military’s Aug. 31 departure following nearly two decades in the nation.

Last week, the State Department informed Congress that it was in contact with 363 U.S. citizens in Afghanistan, according to CNN.

“It’s important to remind everyone that these figures are far from static. They are constantly changing. Any figure, any precise figure is nothing more than a momentary snapshot in time,” State Department spokesman Ned Price said, according to the outlet.

Is the Biden administration responsible for abandoning American citizens in Afghanistan?

“The same is true of Americans in Afghanistan who wish to leave and who are ready to do so. That number is always changing.”

Now the number is changing in the wrong direction, as 76 Americans have been added to the Pentagon’s total.

The increase is in addition to the number of U.S. citizens who have escaped the nation since Sept. 1.

Former Deputy National Security Advisor KT McFarland weighed in last week after an unknown number of Americans were evacuated from Kabul to Qatar, saying “nobody knows” how many Americans remain in Afghanistan.

McFarland shared the information during an interview with Fox News host Brian Kilmeade.

“We just heard just about 100 people are going to be left — that was like six weeks ago — there’s many more than 100, and the State Department seems to be giving the Heisman to the evacuation efforts,” Kilmeade said.

“Look, the State Department said, ‘Oh it’s a handful, just 100,'” McFarland said. “The Pentagon, however, was saying it was several thousand Americans left behind.

“This is good news that we’re getting them out. The bad news is that we left them in the first place.”

“And the big question mark is how many are left behind — nobody knows,” she added.