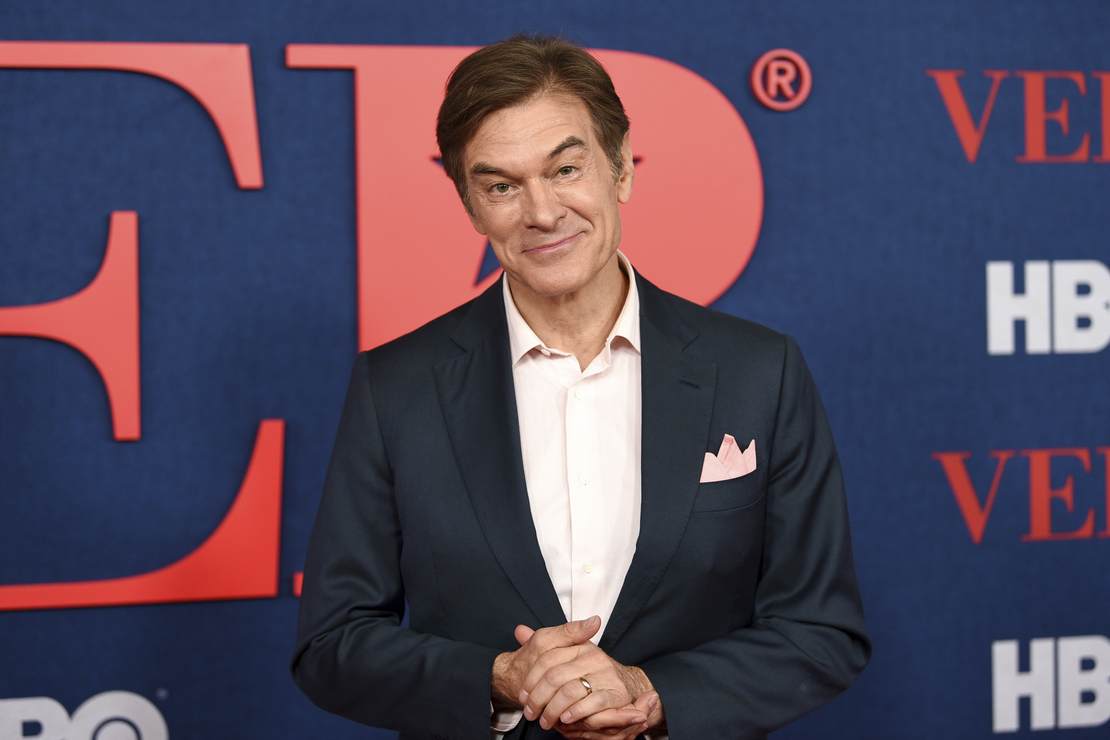 A U.S. senator doesn’t have much authority over a city police department but it’s good to have its endorsement, especially in an election cycle where crime is a top issue with voters. In this case, it is the Philadelphia Police Department that endorsed Mehmet Oz in the Pennsylvania senate race. The Fraternal Order of Police Lodge 5 split its ticket and also endorsed Democrat Josh Shapiro for governor.

Oz’s campaign has been tying the city’s gun violence crisis to his Democratic opponent, the current Lt. Governor, John Fetterman. During the press conference for the endorsement Monday, Oz used medical metaphors to describe criminal lawlessness “like a cancer.”

“What makes cancer cancer is that you have cells that are sociopathic, that don’t pay attention to the cells around them,” Oz said while speaking in the Northeast Philadelphia headquarters of the Fraternal Order of Police Lodge 5. “They suck up the blood supply. They release toxic chemicals. They don’t just destroy themselves through their criminal behavior. They destroy everything around them. That’s the real risk here.”

An interesting part of today’s press conference was that Philadelphia lawyer George Bochetto, who lost to Oz in the GOP primary, emceed it. He called Oz “remarkably intelligent” and has “more energy than I’ve ever seen.” Those words, however, did not take away from some ugly remarks Bochetto made earlier in the campaign.

But Bochetto had less-kind things to say about Oz during the GOP primary, when the Philly police union endorsed Bochetto. At that event in March, Bochetto said Oz “sells magic coffee beans to little old ladies on daytime TV,” a reference to the controversial weight loss treatments that the celebrity physician hawked on his eponymous TV show.

Bochetto said Monday that while his view of Oz hasn’t changed, his comments in March were merely pointed barbs that come along campaigning.

“Look, when you’re a candidate in the United States Senate primary, you engage in emphasis, and sometimes your emphasis rises to the level of extreme,” Bochetto said. “The comment that I made during the primary was nothing more than a political comment, an extreme political comment. And it’s the type of thing that happens, but I can assure you, this is the real deal with Dr. Oz.”

That’s why regular people don’t like politicians. Bochetto passes his behavior off as ordinary campaign behavior and then he turns around and praises the man during an endorsement event.

Oz didn’t offer much in the way of specifics on how he would help to bring crime levels down, or what he thinks the role of a U.S. senator could play in fighting crime in Philadelphia. He did say he is in favor of increased use of police body cameras and he supports community policing. Community policing is a catch-all phrase popular with politicians which usually means more police officers in neighborhoods and establishing rapport with residents.

Oz cautioned the audience that Fetterman is “way outside the norms” of both parties and the people of Pennsylvania.

“He’s clearly way outside the norms of the Democratic Party, the Republican Party and the people of Pennsylvania,” Oz said.

Oz implored that police departments “be allowed to do their jobs,” and stressed the need for more officers on the streets of cities like Philadelphia.

He went on to warn against voters choosing to support Fetterman.

“This is a transformative election. We have to get this right. We cannot send someone to Washington who is disrespectful of the rules of society. who thinks they’re better than those rules, no more than the people around them, and will make arrogant decisions that could compromise all of us,” Oz said.

“We need thoughtful, measured individuals who know how to make difficult decisions,” he added.

Fetterman is up by 4.2 points in the Real Clear Politics aggregate averaging. Oz may be able to pull off a victory if things continue, like concerns over Fetterman’s health and voters focused on issues like crime, not abortion as Democrats want the focus to be on.