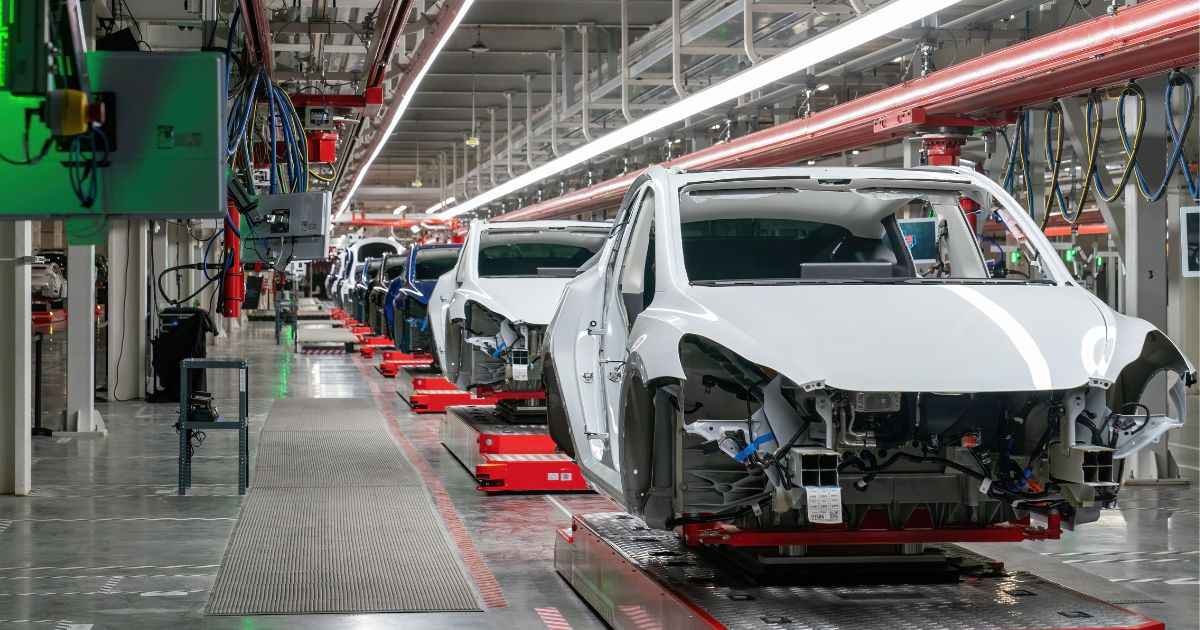 A recall notice was issued this week for more than 1 million Tesla vehicles.

Windows in some models can pinch a rider’s fingers as the windows are being rolled up, according to the Associated Press.

A software update in the cars is needed to fix the problem.

The recall notice, dated Monday but first reported upon on Thursday, came as Tesla stock dropped 4.06 percent to $288.59, according to MarketWatch.

Tesla CEO Elon Musk tweeted that the recall was a nothing-burger.

The terminology is outdated & inaccurate. This is a tiny over-the-air software update. To the best of our knowledge, there have been no injuries.

“The terminology is outdated & inaccurate. This is a tiny over-the-air software update. To the best of our knowledge, there have been no injuries,” he wrote.

Would you ever trust an electric vehicle?

It added a more layman’s-language description as well.

“If a window is closing and detects an obstruction, the condition may increase the risk of a pinching injury to the occupant,” the NHTSA document said.

Tesla first learned of the issue in August, the NHTSA document said.

EV Owners Sick and Tired of Allegedly Being Lied to About Their Cars: Massive Lawsuit Filed Against Tesla

“During conformity of production testing conducted from August 19, 2022, through August 23, 2022, Tesla technicians identified window automatic reversal system performance that had greater than expected variations in response to pinch detection,” the NHTSA document said.

From Aug. 23 through Sept. 12, Tesla conducted more tests and analyzed those tests before issuing what the NHTSA document called a “voluntary recall.”

“As of September 16, 2022, Tesla is not aware of any warranty claims, field reports, crashes, injuries, or deaths related to this condition,” the NHTSA document said.

Owners will be sent recall notices beginning on Nov. 15, the NHTSA document said.

The NHTSA document said that any vehicles made after Sept. 13, or that have not yet been sold, already have the updated software.