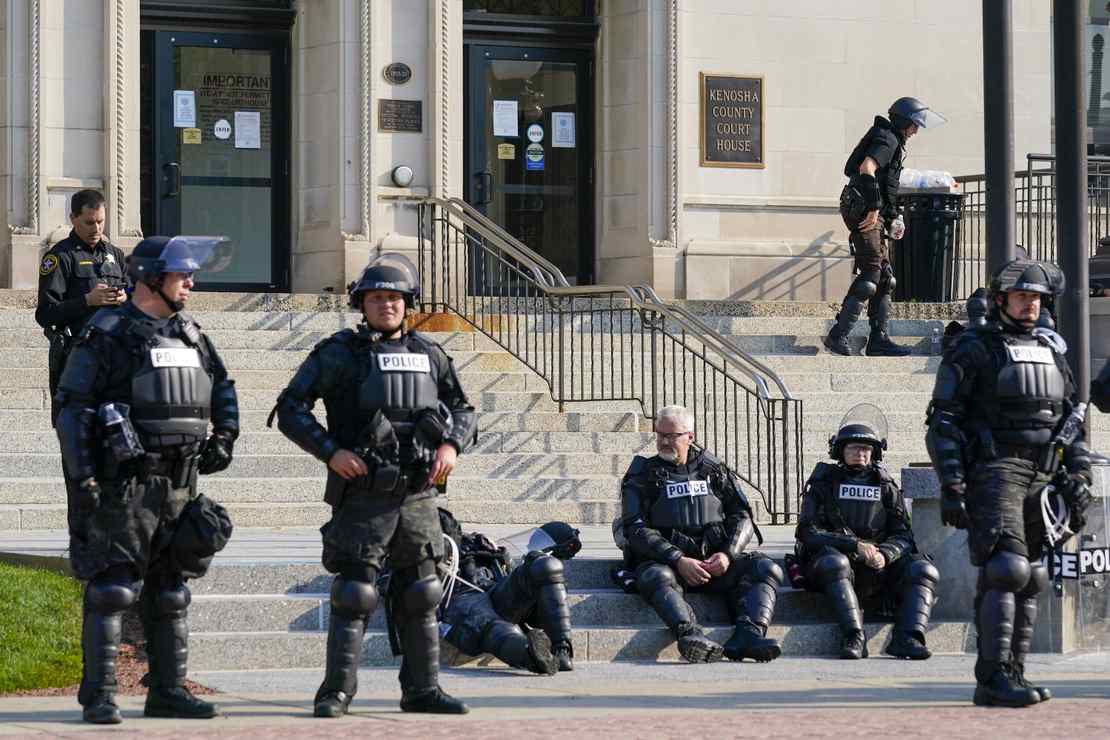 First, it was defund the police. Then, it was abolish the police. But according to new figures from the FBI, far too many rioters, “protesters,” and random gang bangers were taking things to the next level. That movement could be referred to simply as “attack the police.” The number of shootings and physical attacks on police officers increased in a dramatic and alarming fashion over the past year. And it should come as no surprise that Minnesota, particularly in and around Minneapolis, has been leading the pack in police assaults. Ever since the George Floyd protest movement evolved into a series of riots and attacks, the police who haven’t been driven out of their careers have been taking it on the chin… too often, literally. (CBS Minnesota)

Assaults on law enforcement in the line of duty increased across the United States last year, according to a new report with data compiled by the FBI.

Four-thousand more officers were attacked in 2020 compared to 2019. Thirty-percent of those resulted in injuries. And it shows Minnesota’s numbers follow the national trend.

“This year’s data does tell a very alarming story for us,” said Michael Paul, Special Agent in Charge of the FBI’s Minneapolis Field Office.

An increase of 4,000 attacks on law enforcement officials in a single year is beyond alarming. The fact that nearly a third of all of these cases resulted in significant physical injuries (as opposed to just “scuffles” with suspects) demonstrates how dangerous the job of being a police officer has become. And with fewer cops on the force, the odds of being able to defend yourself and fend off attackers decreases.

The overall increase in attacks across the country works out to a 7% jump. That may not sound like all that much, but when you consider that the lion’s share of these assaults were concentrated in a relatively small number of our larger cities, it was significantly more intense. Consider the situation in Minnesota, which I mentioned at the top. In 2019, there were 439 reports of assaults on cops while they were on the job. In 2020 that number rose to 687, and a disproportional number of those took place in and around Minneapolis. That’s an increase of more than 50% in one year.

And the incidents of these attacks turning deadly increased as well. The frequency of the use of firearms in attacks on cops quadrupled last year and this year isn’t looking any better. Preliminary numbers from the FBI show that deaths of officers have risen by 50%. A significant number of those were related to COVID to be sure, but that also demonstrates how much of a risk law enforcement officers take when they have to be out there on the streets mixing it up with any number of people on a daily basis.

What we’re seeing is a decrease in the amount of respect shown to the police. And in the case of the criminals, that translates to a decrease in their fear of the law. Where do you suppose that’s coming from? If you’ve been paying any attention at all, you know that municipal governments have been lashing out at their own police forces and choosing to place the blame on them just when we need them the most. If we have too much more of this, some of these activists will get what they want in a different way than anticipated and we just won’t have any police in the cities. Just wait and see how much they enjoy that reality once it sinks in.