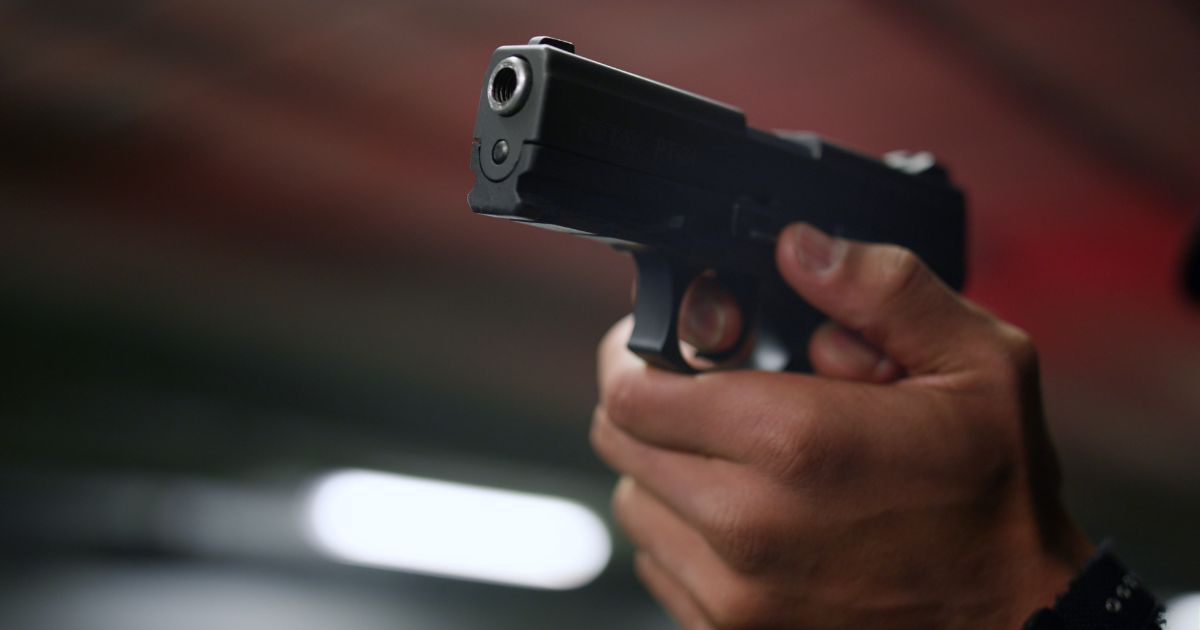 Firearm statistics expert John R. Lott Jr. recently exposed the FBI’s gross underestimation of the number of times armed citizens have stopped a mass shooting event and suggested that the agency is purposefully muffing the numbers for political reasons.

In his review of the FBI data published by Real Clear Investigations, Lott, president of the Crime Prevention Research Center, attributed the discrepancies to errors on the FBI’s part, including misidentifying and overlooking incidents.

The FBI insists that only 4.4 percent of active shooter incidents between 2014 and 2021 were interrupted or stopped by an armed citizen. But according to Lott, the number is actually 14.6 percent.

The FBI defines an active shooter as “an individual actively engaged in killing or attempting to kill people in a confined and populated area.” The bureau excludes incidents it deems “related to other criminal activity, such as a robbery or fighting over drug turf,” according to Lott.

Lott notes that the FBI’s narrow criteria necessarily eliminate many incidents that should be included.

Eric Trump Gives Inside Look at What the FBI Outrageously Did During KGB-Style Raid: It's Worse Than You Think

For instance, between 2014 and 2021, the bureau counted 252 active shooter incidents, but Lott found 281. The FBI reported only 11 shootings stopped by an armed citizen, while Lott found 41.

Lott finds the discrepancies glaring. As do others.

“So much of our public understanding of this issue is malformed by this single agency,” said Theo Wold, former acting assistant U.S. attorney general, according to Lott’s report.

“When the bureau gets it so systematically — and persistently — wrong, the cascading effect is incredibly deleterious. The FBI exerts considerable influence over state and local law enforcement and policymakers at all levels of government.”

Do you think the FBI is skewing gun statistics?

“Although collecting such data is fraught with challenges,” Lott wrote, “some see a pattern of distortion in the FBI numbers because the numbers almost exclusively go one way, minimizing the life-saving actions of armed citizens.”

Wold and Lott are right. When the FBI purposely lowballs statistics like this, the left uses the fake numbers in a direct attack on our Second Amendment rights.

Indeed, the media sits like a vulture just waiting for data that can be used to destroy the “good guy with a gun” narrative. Lott pointed out that The Washington Post, The Associated Press and The New York Times went all-in to blast the pro-gun position after armed citizen Elisjsha Dicken ended a mall shooting in Greenwood, Indiana, in July.

After the shooting, Indiana University law professor Jody Madeira told the Post that armed citizens are “particularly dangerous.” Madeira added, “You’ll get this idea that these people are needed out there to help protect citizens, when in reality that’s the job of the police.”

Unfortunately, the FBI isn’t merely fudging data. It is also putting Americans in danger. By putting out misleading statistics that are used to discount the benefits of a legally armed citizenry, the FBI is necessarily putting lives at risk.

Internet Explodes as IRS Seeks Agents Willing to Use ‘Deadly Force, if Necessary'

After all, if the FBI’s data is successfully used to thwart gun ownership, mass shooters will be given a free hand to take out as many people as they can until police intercede.

The FBI should be faithfully serving Americans, not cooking its books to help liberals try to take guns away from legally armed citizens.