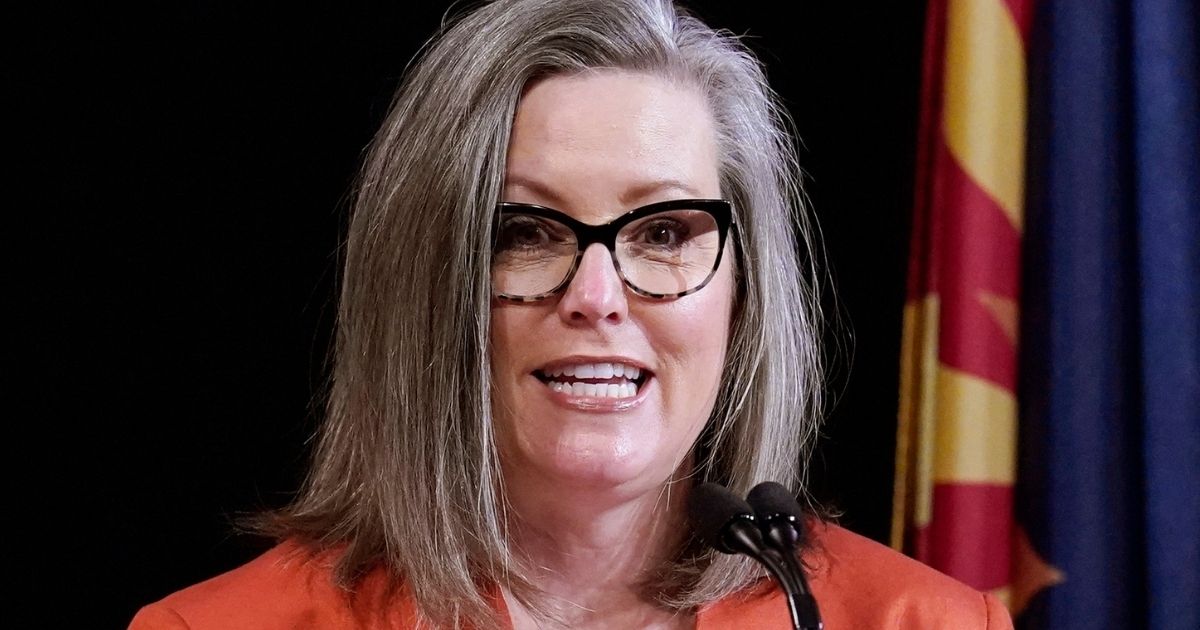 At least this Democrat isn’t leaving any doubt about her political priorities if she’s elected governor of a major border state this fall.

Don’t expect improving border security or fighting illegal immigration to be among them.

Arizona Democratic gubernatorial candidate Katie Hobbs openly dismissed public discussion of border security in comments published on Friday, lamenting that it is a key political issue in the state.

“It’s ridiculous that we are talking about this as a core issue in the governor’s race,” Hobbs said in an interview with The Arizona Republic.

“I could stand here and say, ‘Build the wall,’ and they’re gonna call me open borders,” she said.

“It really doesn’t matter what I say for the Republicans, they’re going to just misconstrue everything.”

The millions of Arizonans who live in border communities blighted by human and drug smuggling might disagree that their potential governor’s views on the issue do not matter.

Do you think border security is an important issue?

After initially saying Title 42 was not working, Hobbs called on the Biden administration to implement a new border plan before phasing out the public health measure.

Hobbs led her Democratic primary opponents by more than 30 percentage points in polling earlier this year, according to RealClearPolitics. Arizona Democrats avoid competitive and transparent party primaries like the plague, making it all but certain she’s already locked the nomination.

Kari Lake, the leading Republican in the gubernatorial race, has proposed cooperating with other border states to form an interstate compact.

This could allow for state governments to deport illegal aliens, enforce state and local law, build a protective wall on the border and take on more of the responsibilities that President Joe Biden’s administration has woefully neglected.

Arizona, once a solidly red state, has trended purple amid waves of migration from California and other states.

However, some believe the state could become ground zero for a red wave in November. Arizonans have been hit harder by inflation than residents of any other state, according to the Phoenix New Times.

Arizona is slated for a U.S. Senate election in addition to the governor’s race.

The state has also been hit hard by Biden’s immigration policies — and many residents won’t appreciate Hobbs’ hands-off stance on the issue.