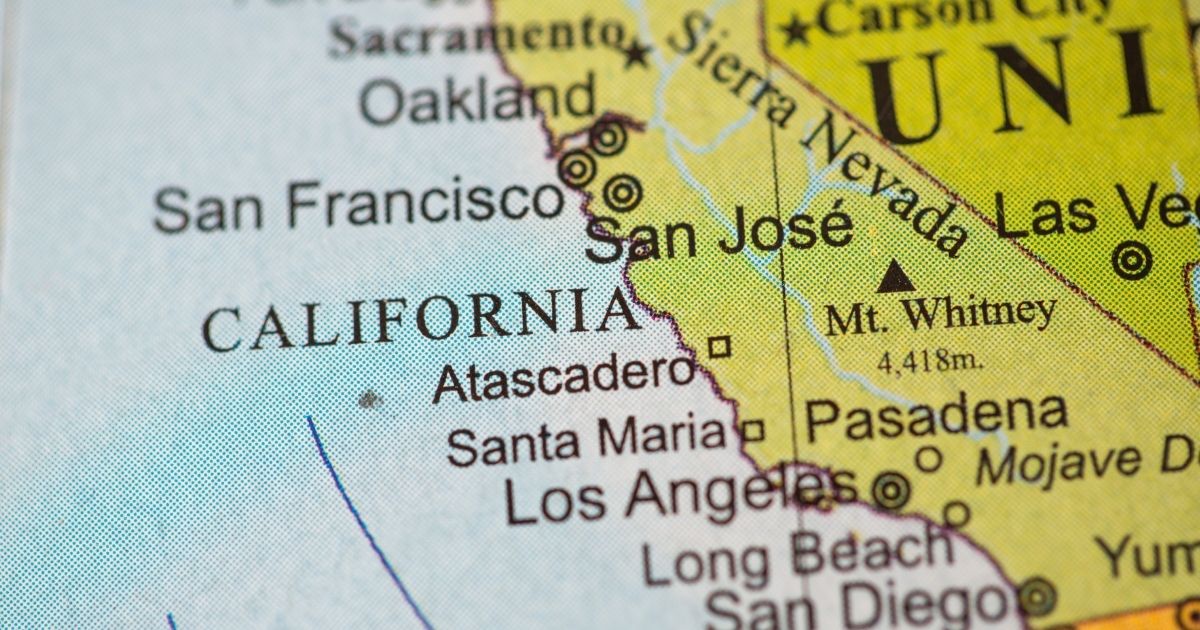 California is a state that certainly has a lot to offer residents and tourists alike — now including the bubonic plague.

Lake Tahoe’s south shore, including Kiva Beach, will be closed through Friday after chipmunks in the area tested positive for the plague, the Tahoe Daily Tribune reported.

The animals reportedly had no contact with humans, but park rangers will still be doing vector control treatments in the area, according to El Dorado County spokeswoman Carla Hass.

Despite the chipmunks not being around people, the closure is considered a needed precautionary measure to avoid possible human transmission.

Apparently this is not an incredibly rare occurrence in the area, with a South Lake Tahoe man also testing positive for the disease in August 2020.

The man had the first case in the state in five years, and likely caught it while hiking after being bitten by an infected flea, according to ABC News.

In addition, 20 rodents were found with evidence of exposure to the plague in the region between 2016 and 2019.

“It’s important that individuals take precautions for themselves and their pets when outdoors, especially while walking, hiking or camping in areas where wild rodents are present,” Public Health Officer Dr. Nancy Williams said in a news release last year, the Tribune reported.

“Human cases of plague are extremely rare but can be very serious.”

Are you concerned about the plague in California?

Plague is most likely to be found in the Western United States, and no one has died of the illness in the country since 2015, according to NBC News.

The disease was responsible for killing up to 200 million people in the 1300s, which is why it makes headlines whenever someone catches it.

Thanks to modern medicine, it is now treatable with antibiotics.

But it may not be confined to just Lake Tahoe, given the state of affairs in the Golden State.

There were some concerns about a potential outbreak of the bubonic plague among California’s homeless population after Dr. Drew Pinsky pointed out the possibility to KOMO-TV.

“We’ve allowed millions and millions of rats to overpopulate. I predicted the typhus outbreak last summer. It’s going to be worse this summer and it’s just a matter of time before plague gets onto those fleas and into our population. It’s just inevitable!” Pinsky said in 2019 regarding Skid Row in Los Angeles.

Even though getting the plague is nearly impossible, add this to the list of things Californians should be worried about.