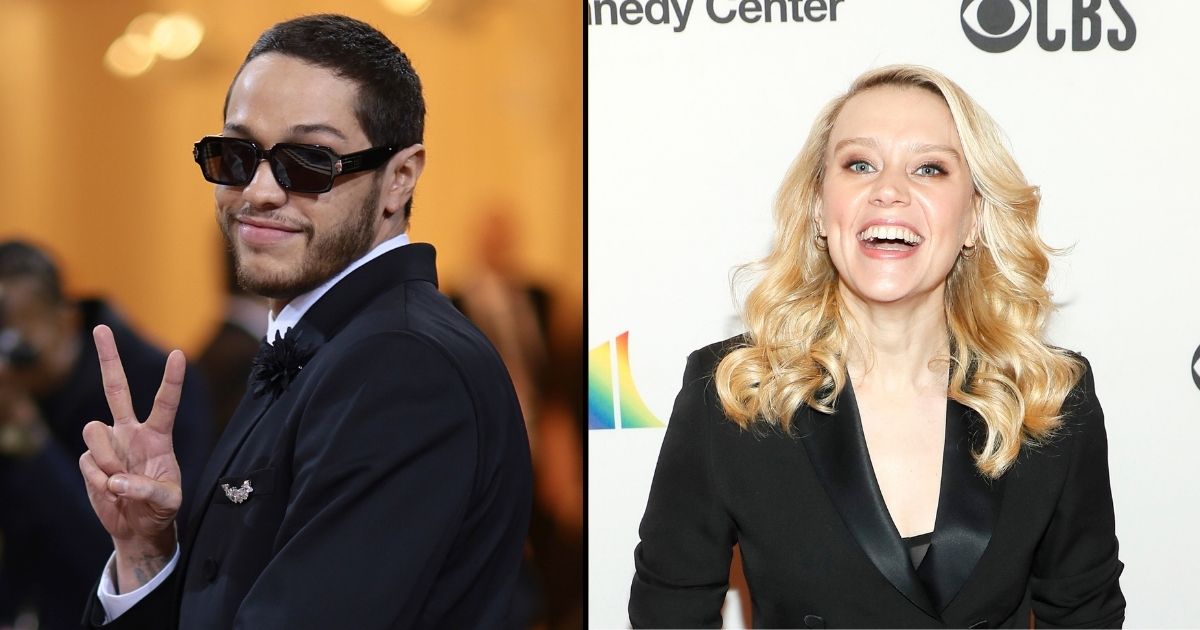 Big names on NBC’s “Saturday Night Live” signed off from the slumping sketch show after its 47th season ends.

The stars who bowed out are Pete Davidson, Aidy Bryant, Kate McKinnon and Kyle Mooney, Deadline reported. NBC did not make producers available to Variety for comment.

Season 47 kicked off in October with the lowest-rated episode in the show’s history. Last week’s episode drew 4.4 million viewers, below both the seasonal average and the show’s viewership last year at this time, according to Showbiz411.

Still, this season of “SNL” was the most popular entertainment program among viewers ages 18 to 49, Variety reported.

Punk Swipes Knife at Motorcyclist, Realizes He Picked the Wrong Guy When the Biker's Vest Opens

Davidson bid the audience goodbye during the show’s “Weekend Update” segment, according to Fox News.

“I never imagined this would be my life,” he said, according to Fox.

Davidson joined “SNL” in 2014 at the age of 20, becoming one of the show’s youngest cast members ever, according to Entertainment Weekly.

Since then, he has gone from a relative unknown to one of the nation’s most famous comedians and a regular in the gossip pages thanks to his relationships with celebrities like Ariana Grande and Kim Kardashian (and the public antagonism of Kardashian’s ex-husband, the entertainer Kanye West).

Do you watch “Saturday Night Live”?

News of Davidson’s departure comes after his Monday announcement of a new half-hour live-action comedy show “Bupkis,” which will be available for streaming on NBCUniversal’s Peacock.

Starring Edie Falco and Davidson himself, the show will be loosely based on Davidson’s life, with Falco playing his mother.

“I can’t believe we are going to be on Peacock, the streamer that is responsible for so so many great shows like ‘MacGruber’ and the reruns of ‘The Office,’” Davidson joked in the announcement, according to Variety.

“Pete Davidson is one of the most sought-after comedians today with his smart, one-of-a-kind humor and honest point of view,” Susan Rovner of NBCUniversal said in a statement, according to TVLine.

“‘Bupkis’ will showcase Pete’s funny, surprising and unfiltered brand of comedy audiences have come to love as we continue to bolster our Peacock comedy slate.”

McKinnon and Bryant joined “SNL” two years before Davidson and have become mainstays of the show.

McKinnon is known for her performances as Supreme Court Justice Ruth Bader Ginsburg and Hillary Clinton. She has won multiple Emmy Awards for her work on “SNL.”

Andrew Jose is a journalist covering security, politics, and foreign policy, among other beats. Speak to Andrew securely via [email protected] Follow Andrew on Twitter: @realAndrewJose