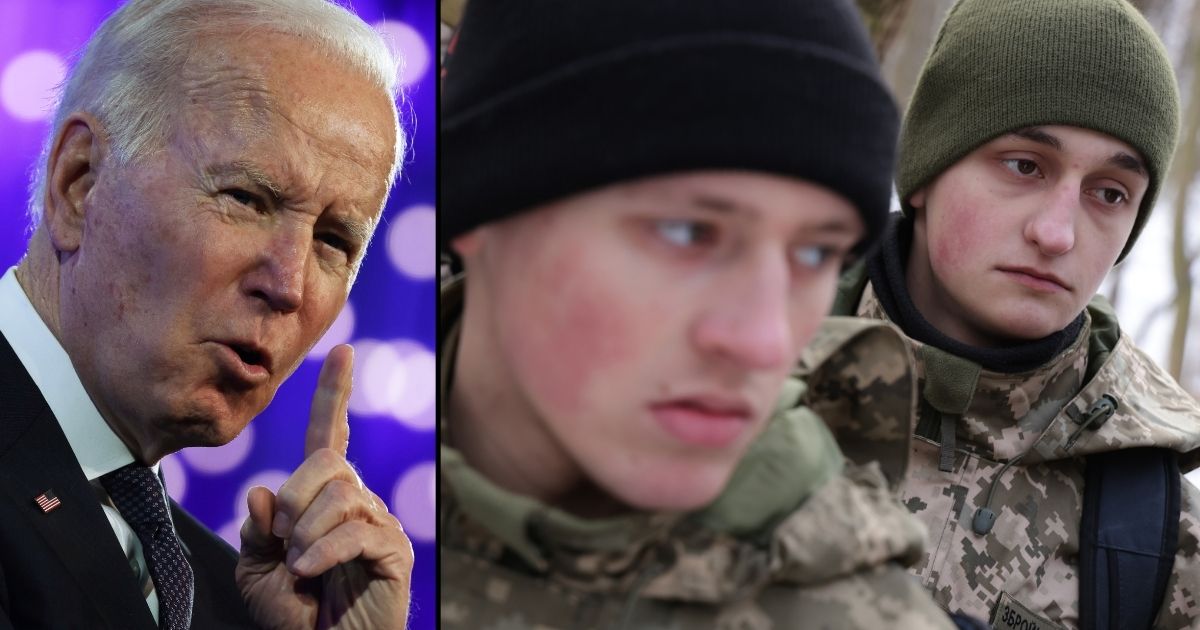 As Russia throws its weight around Eastern Europe, there is no American ambassador to Ukraine.

President Joe Biden has failed to nominate an ambassador in his year in office. This is raising major concerns as Russia edges closer to a full-scale invasion of Ukraine, The Washington Free Beacon reported.

David Kramer, who served in the George W. Bush administration as assistant secretary of state for democracy, human rights and labor, and John Herbst, former U.S. ambassador to Ukraine, penned an Op-Ed for The Washington Post condemning Biden’s negligence.

“Given this dire situation, one might assume that having a Senate-confirmed U.S. ambassador on the ground in Kyiv, the Ukrainian capital, would be useful. But there is no U.S. ambassador in Ukraine, nor is there any indication of when one might be arriving,” they wrote.

“The Biden administration has only itself to blame. So far the president hasn’t even managed to nominate someone for the position.”

Kramer and Herbst also argued that having no ambassador in Ukraine shows a lack of respect from the U.S.

“Failing to arrange for an ambassador in Kyiv is not just a bad way to conduct foreign policy. It also indicates the administration’s disrespect — however unintentional — for Ukraine,” they said.

Others have also criticized Biden for hindering international diplomacy.

“President Biden has undermined the U.S.-Ukraine relationship by failing to even nominate an ambassador to Ukraine — it is a dereliction of duty and contributes to the instability we’re seeing unfold today,” Rep. Mike Rogers of Alabama, a member of the House Armed Services Committee, told the Free Beacon.

The U.S. has one deputy chief of mission in Kyiv — Alan Purcell, who was appointed in May.

Biden suggested last week that a “minor incursion” by Russia may be tolerated. In response, Ukrainian President Volodymyr Zelensky tweeted, “There are no minor incursions.”

Despite having no ambassador present in the country, the State Department said the U.S. will support Ukraine.

“As President Biden told President Putin, should Russia further invade Ukraine, the consequences will be severe, and the United States will provide additional defensive material to Ukraine above and beyond that already provided,” a department official said, according to the Free Beacon.

When asked on Monday if the White House had any plans for nominating an ambassador to Ukraine, press secretary Jen Psaki had no answer.