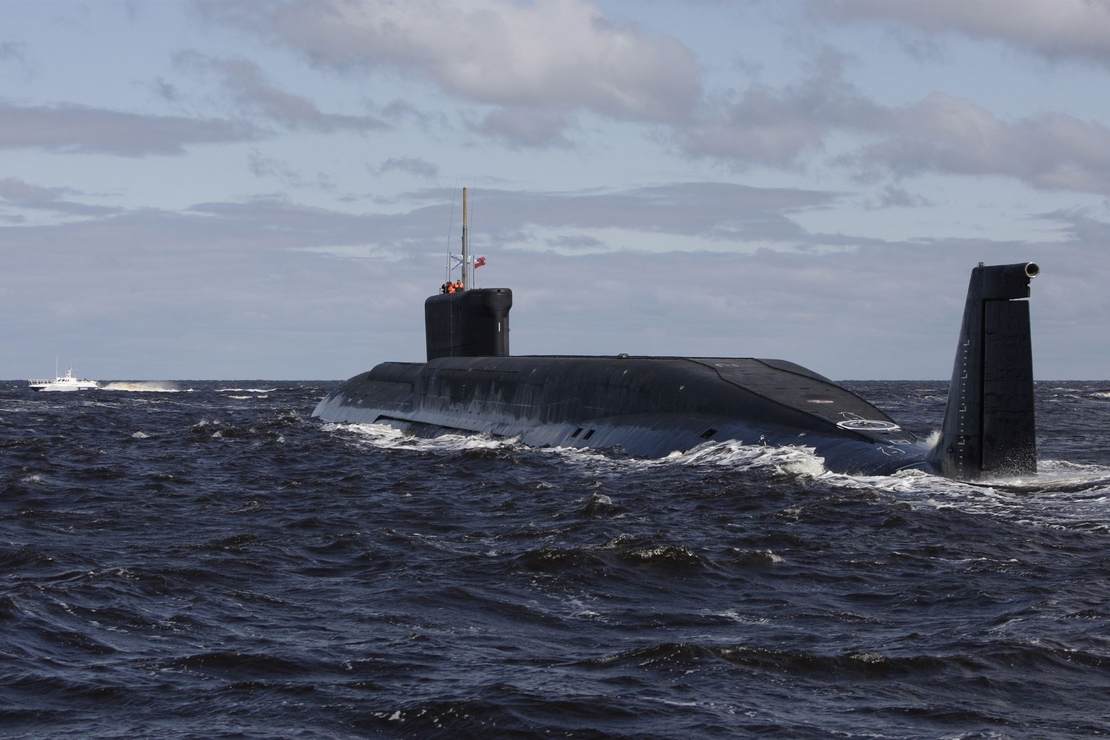 For several years now, Australia has been debating a plan to modernize its naval capabilities and acquire a new fleet of modern submarines. The previous, favored plan would have seen them acquiring a dozen conventionally powered subs from France and the French Naval Group. The price tag on that purchase would have been in the range of $90 billion. But everything changed this week when word leaked out that Australian Prime Minister Tony Abbott was scrapping the French deal. Instead, Australia will partner with the United States and Great Britain to acquire a fleet of American-designed nuclear subs with missile capabilities. The reason being given is that the current state of affairs in the Pacific, particularly with China, is too unstable and Australia must be ready to respond. (ABC – Australia)

Australia’s next submarine fleet will be nuclear-powered under an audacious plan that will see a controversial $90 billion program to build up to 12 French-designed submarines scrapped.

The ABC understands Australia will use American and British technology to configure its next submarine fleet in a bid to replace its existing Collins class subs with a boat more suitable to the deteriorating strategic environment.

Australia, the United States and Britain are expected to jointly announce a new trilateral security partnership on Thursday, with a focus on aligning technology and regional challenges.

The Australian Prime ministered confirmed the news on Twitter and seemed to be taking an unsubtle shot across China’s bow in the process.

Statement on AUKUS and the future submarine programme. pic.twitter.com/1uzxcX7ckT

The French government quickly responded with a statement of disappointment and “regret” over the decision.

It is a decision contrary to the letter and the spirit of the cooperation which prevailed between France and Australia, based on a relationship of political trust as on the development of an industrial and technological base of defense of very high level in Australia.

The American choice which leads to the removal of an ally and a European partner such as France from a structuring partnership with Australia, at a time when we are facing unprecedented challenges in the Indo-Pacific region, whether on our values ​​or on respect for multilateralism based on the rule of law marks an absence of coherence that France can only observe and regret.

Abbott is also receiving some pushback in his own country, particularly from the opposition party. They’re carping about the anticipated cost of the top-end submarines and the strategic risks of pushing their way into the nuclear club.

Those concerns may be understandable to a certain degree. Every government has to keep an eye on its budget and nuclear submarines are not cheap. Also, if you put yourself in the position of potentially being able to launch ICBMs from under the ocean, you’re putting a target on your back if things really go off the deep and a war breaks out.

But at the same time, China has been relentlessly pushing its way into Australian affairs for years now. They have bought up so much property and real assets in Australia that they could almost form their own state. Chinese spies have been found infiltrating Australian governmental, educational and business institutions. Tony Abbott appears to be fed up with the situation and is ready to push back. And few things announce such an intention as loudly as deploying a nuclear submarine fleet.

Good luck to our Aussie allies. But let’s hope they don’t need it.

French foreign minister Le Drian, on Biden's surprise nuclear sub deal with Australia: “It's a stab in the back. This unilateral, brutal, unpredictable decision looks a lot like what Trump would do.”https://t.co/Sp3nhLFui3