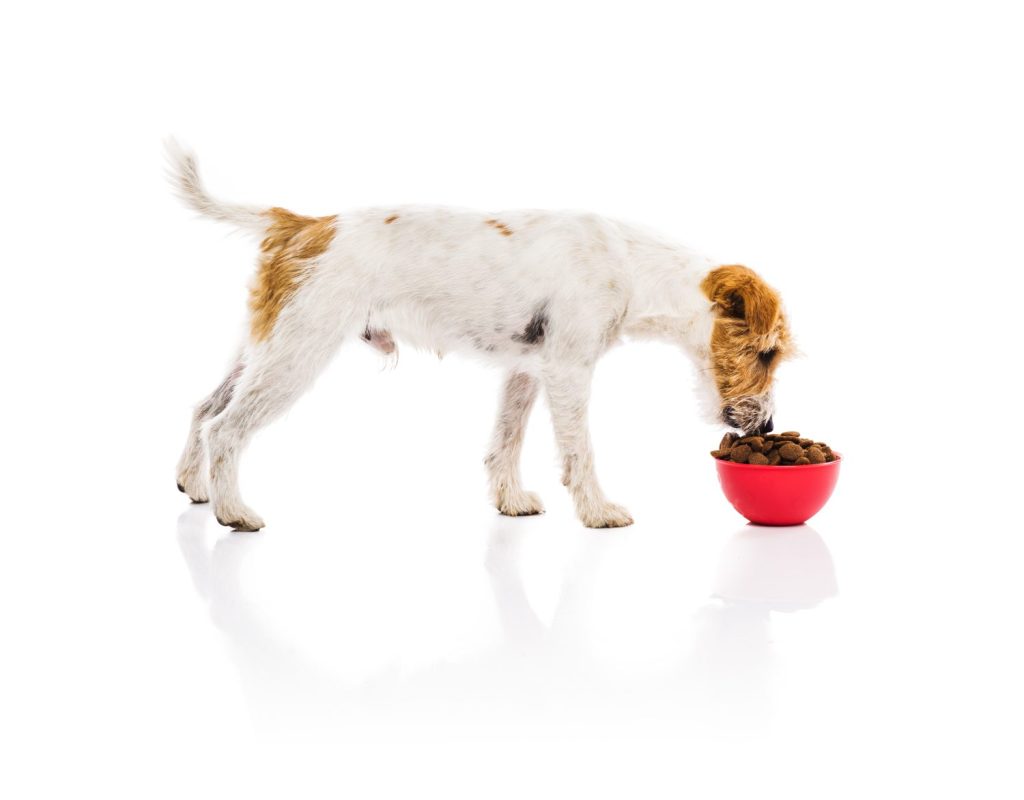 Feeding a dog purely wet food could produce as much carbon dioxide as driving 30,000 miles a year in an average car, according to a new study.

The authors said their findings, published in the journal Scientific Reports, highlight the extensive environmental impacts of pet foods, the need to make them more sustainable and an indication of how it may be achieved.

It is almost seven times as much CO2 as a dry diet. Researchers say that if pet owners switch their animals to dry food they can feed their animals more sustainably while still providing them with enough nutrients and calories. The worldwide population of cats and dogs is growing. Currently, the US is estimated to have 76.8 million dogs and 58.4 million cats, while Brazil has 52.2 million dogs and China has 53.1 million cats.

“We decided to investigate the environmental impacts of their diets – including greenhouse gas emissions, land and water use.” Dr. Marcio Brunetto and his team at the University of São Paulo said.

The team studied 618 dog diets and 320 cat diets in Brazil. They looked at commercial wet and dry diets found on the websites of three major Brazilian pet food retailers.

These were also compared to homemade diets – either food produced by companies, or food cooked by owners at home using recipes provided by companies.

The research team also assessed the nutritional and calorific makeup of the different diets.

They found that with each variable taken into account, wet diets for cats and dogs had the greatest environmental impact, particularly compared to dry diets.

Homemade diets tended to have intermediary environmental impacts, although water usage in homemade cat diets was similar to dry diets.

A New Device May Prevent The Hooking Of Millions Of Sharks

The wet food estimate is as much CO2 as would be produced by driving 30,000 miles, more than the circumference of the Earth, each year.

“In wet diets, almost twice as much energy was provided by animal ingredients compared to dry diets (45.42 percent versus 89.27 percent), which may contribute to their greater environmental impact.” said the reseachers.

Produced in association with SWNS Talker. 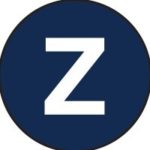