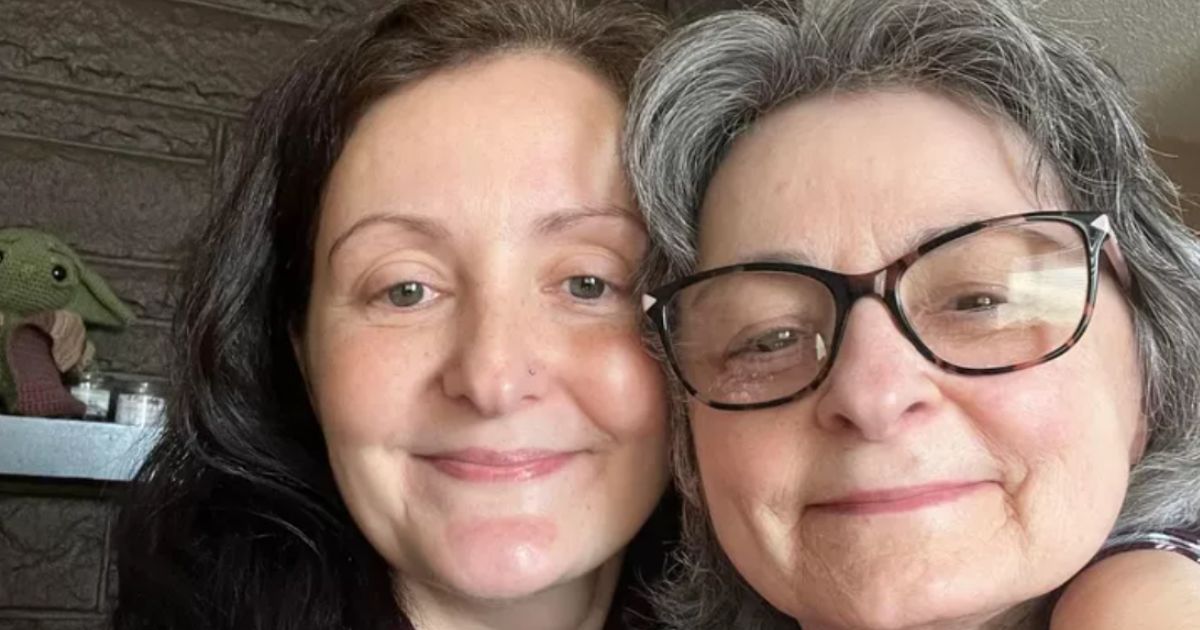 The daughter of a Canadian woman is blaming the COVID-19 vaccine for her mom’s sudden death last week minutes after receiving a booster shot at a drug store.

The government disagrees, however, and has ruled that the woman died of “natural causes.”

Stephanie Foster said her mother, 69-year-old Carol Pearce of Saskatoon, stopped by for a visit the morning of her Sept. 14 appointment, and she was happy and healthy at that time.

“Her, myself and her granddaughter were laughing and having a great time,” Foster said, according to SaskToday.ca. “Our last time together. My mom left my house looking amazing!”

Foster said she received a text from Pearce at 12:31 p.m. to say she had received the booster and was waiting the recommended 15 minutes before leaving the store, according to SaskToday.

Angry Wives of Border Patrol Agents Have Had Enough of Biden's Policy, Take Matters Into Their Own Hands

A witness told SaskToday that people in the store were shaken and upset by the incident. “People started screaming,” said the woman, who was identified by the pseudonym Heather because she was afraid of losing her job over her remarks.

“People were crying, just about everybody that worked there was crying and freaking and hugging each other and just losing their s***,” the witness said.

Pearce was taken by ambulance to a hospital, where she was pronounced dead.

Do you trust the COVID-19 vaccine?

Foster said a doctor told her that Pearce was “dead before she hit the floor,” according to the report.

The Saskatchewan Ministry of Health did not link the woman’s death to the COVID booster, according to the Western Standard.

“[T]he coroner’s service has investigated this instance and determined this person died from natural causes,” the ministry announced, according to the report. It declined to comment further, citing “privacy concerns.”

Foster disagrees with that assessment.

“I do not believe this was caused from natural causes,” she told SaskToday. “My mom had no health conditions. I believe had she not gotten that Covid shot then she would be here with us today!”

“She left for her appointment happy and energetic,” Foster said.

She has made no secret of her opinion, sharing it on social media and in a GoFundMe appeal that was set up to help with funeral and other expenses.

“My beautiful Mother’s life was taken yesterday by the COVID BOOSTER SHOT!” she wrote in her GoFundMe appeal. “This NEVER should have happened had they known what they were shooting into us!!! My beautiful Mom would still be here!”

The Western Standard reported that the Ministry of Health said “‘adverse events’ are rare following a COVID-19 vaccine jab.”

Nevertheless, enthusiasm in the province has waned for the immunization campaign.

“COVID-19 vaccinations stalled in Saskatchewan because few people are getting their booster shots,” the outlet reported.

“In Saskatchewan, 80% of residents over the age of 12 received two shots and 45% got at least one booster shot.”