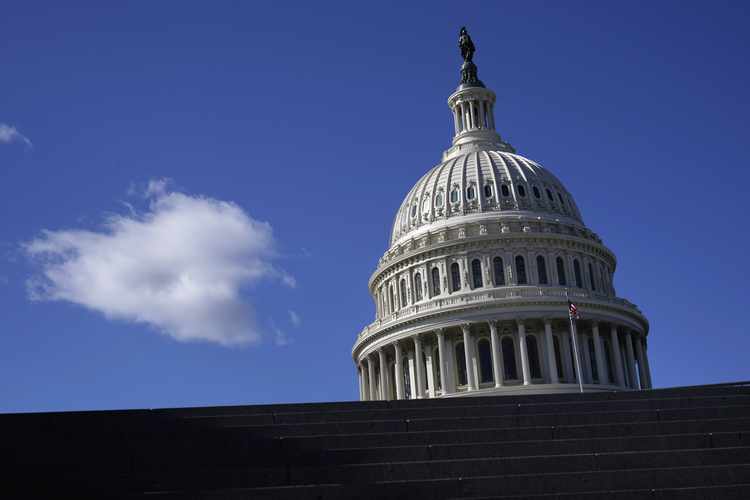 It’s easy – maybe, unavoidable – to come away from the recent (and apparently ongoing), campaign season feeling jaded about politics. Or, worse. So, it’s especially timely and important to recall what politics in this democratic republic is — or ought to be. And that is the honorable work of coming together as a people to elect our leaders and set the course for American society.

There are candidates, and campaign workers, pollsters and fundraisers. But the picture that most of us have of all this is in the hands of the men and women who produce the images and write the words of political advertising: those radio and TV and social media “spots” of which we have all grown weary.

Like the politicians for whom they work, these professionals come in all types and flavors. Sadly, some, like their clients, will do anything to win. They may win elections but they tarnish the system. On the other hand, some turn out memorable pieces that can capture our civic imagination and even inspire voters. They adhere to the truth and evoke what is best about our nation.

We lost one of the very best representatives of the “political media consultant” world just before Election Day. John Franzén passed away from cancer in Washington, D.C.  John was a dear friend to each of us. He worked on our campaigns for the U. S. House, as he did for many others fortunate enough to have enlisted his talented service – running for the House or Senate, or trying to advance (or defeat) ballot measures. He later handled advocacy for the environmental portfolio of the Pew Trusts.

John sought to keep political advertising on a higher plane, chairing the ethics committee of the American Association of Political Consultants. Beyond leadership of his profession, John also lived his commitment to good citizenship in his community. He was the moving force in taking the Old Naval Hospital building on Pennsylvania Avenue SE and creating the Hill Center, now the home for all kinds of Capitol Hill activities.

The campaign experiences we shared with John gave us the privilege of seeing this master craftsman at work. Those experiences also gave us the chance to see and appreciate his character and standards, his commitment to the hard work of the democracy and his respect for its virtues and values. He was an exacting practitioner of his profession, both loyal to his clients and insistent that they play the game honestly.

Underlying all he did for clients was John’s abiding commitment to this country and the ever-challenging potential of our democracy. Many who read this probably would not have thought that those who do political advertising could actually draw on our best aspirations and highest standards, that they might be patriots. They obviously didn’t know John Franzén.

He was one of a kind.

Leon Panetta represented California’s 16th Congressional District for 13 terms, 1977-93; he was President Clinton’s director of OMB and then chief of staff; he served in the Obama administration as director of the CIA and then secretary of defense.

David Skaggs represented Colorado’s 2nd Congressional District for six terms, 1987-99, following three terms in the Colorado House. He chairs the Office of Congressional Ethics and is vice chair of the National Endowment for Democracy.