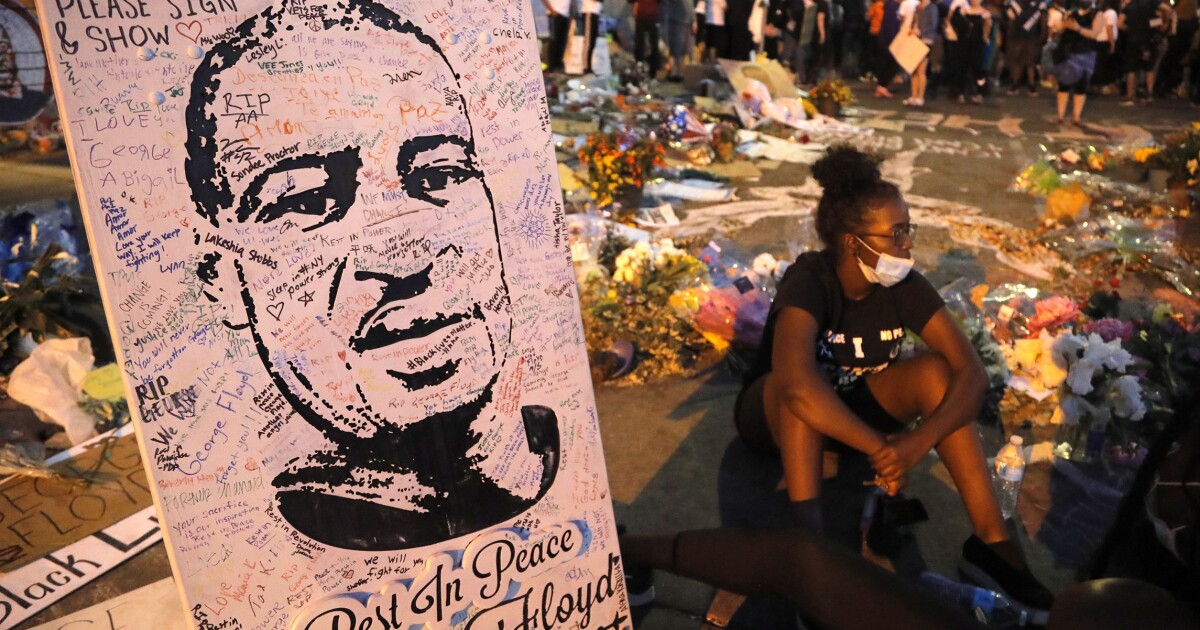 After a tumultuous 2020 that forced issues of race, criminal justice and policing to the forefront, justice reforms in Illinois will no doubt be at the center of discussion in 2021.

“It is really important that policing reform and criminal justice reform happen together because if you think about it, the prison pipeline system starts when people interact with law enforcement,” Bennett said.

Jim Kaitschuk, executive director of the Illinois Sheriffs' Association, said law enforcement groups have been left out of the discussion.

“Quite honestly, it is pretty disturbing to see the seven principles for an equitable criminal justice system being outlined with no conversation with those folks that are directly involved in the criminal justice process,” Kaitschuk said.

Police reforms most likely will be addressed in 2021. During a hearing of the Senate Legislative Black Caucus, Cook County Board President Toni Preckwinkle said officers should be required to intervene when they witness another officer using excessive force. Preckwinkle also addressed funding for police departments.

“Members of the General Assembly should try to avoid implementing policies or initiatives that include investing additional dollars into police departments above and beyond what is already allocated to these departments,” she said.

Kaitschuk said Illinois has seen many police reforms and it never seems to be enough for some parties.

“We have led the country in a lot of police reform efforts and modernizing police tactics over the years, and we just continue to get demonized, and quite honestly I am just sick of it,” Kaitschuk said.

Enacted in 1998, the controversial “Truth in Sentencing” law could be targeted for changes in the upcoming year.

Kathy Saltmarsh, executive director of the Sentencing Policy Advisory Council, said the law keeps prisoners locked up for years, making them a burden for Illinois taxpayers.

“People for the first time in the community are telling me ‘We are afraid. What are you doing to protect us?'” he said.