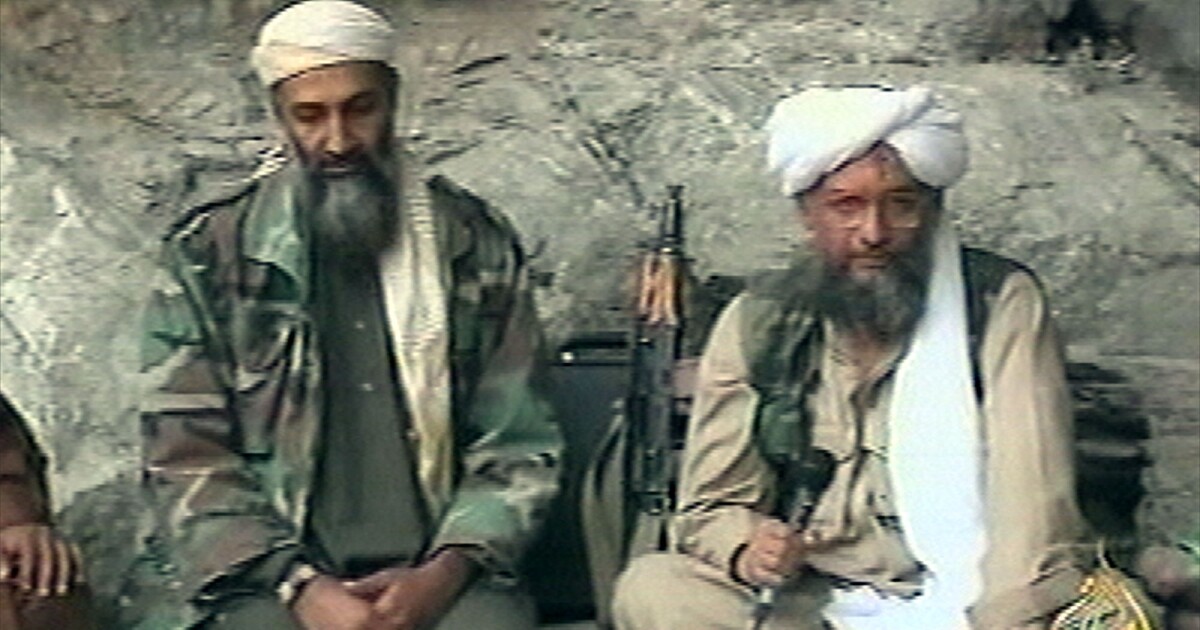 Al Qaeda has been “strategically patient” and successfully “played the long game” in Afghanistan through its close relationship with the Taliban and Haqqani network, according to two key international security officials from the FBI and the United Nations.

Charles Spencer, the assistant director of the FBI’s international operations division, and Edmund Fitton-Brown, coordinator of the UN’s analytical support and sanctions monitoring team concerning the Islamic State, al Qaeda, and the Taliban, made their comments about al Qaeda’s resilience during an interview with U.S. journalist Peter Bergen at the Soufan Center’s Global Security Forum on Tuesday.

“I think they are smart. They played the long game. They did play the long game, I think, knowing — I mean, if you go all the way back to the ‘90s, I mean, bin Laden pledged allegiance to the Taliban, and I think the Taliban has been a support of al Qaeda for all this time,” Spencer said. “And they knew if the Taliban came back in, I believe those allegiances, I believe those understandings will still be there. I think externally, whether the Taliban says it will embrace it or not, I think the underlying, the long-standing relationship they’ve had, will carry through.”

He added that al Qaeda “have made steady gains coming back, but I think they are gaining strength, and I think this [Taliban takeover] will reinvigorate them to a significant amount.”

Fitton-Brown had similar thoughts, saying, “I would characterize them as having been strategically patient over the years, which was not always a good look compared to the rapid expansion and the sort of spectacular successes that ISIL had for a while, but I think that that looks more like a source of strength now in the sense that al Qaeda has survived, its brand has survived, and it remains embedded in a number of conflict zones around the world, which has given it a locus and the opportunity to train and sustain its popularity.”

A number of members of the al Qaeda-linked Haqqani network  have received top positions  in the Taliban’s “caretaker” government, including leader Sirajuddin Haqqani, who is now acting interior minister. Haqqani, who is also the “deputy emir” of the Taliban, “currently leads the day-to-day activities of the Haqqani Network,” according to the State Department's website. Haqqani has been designated as a terrorist by the United States, and the State Department’s Reward for Justice program is offering  $10 million for his arrest.

The U.N. official was asked about Sirajuddin’s role in the new Taliban government, and Fitton-Brown said he is “assessed to be a member of the wider al Qaeda leadership.”

“Sirajuddin Haqqani embodies the organic link between the Taliban and al Qaeda, and his appointment into that role leads us to believe that al Qaeda has a secure safe haven in Afghanistan for the foreseeable future,” he added.

The State Department insisted just last month that it believes the Taliban and the Haqqani network are “distinct” groups. Anas Haqqani, Sirajuddin’s brother, said  last month, “We are the Taliban.”

Bergen described the interior minister role as the equivalent of someone running both the Department of Homeland Security and the FBI and asked Spencer what he made of Sirajuddin’s key position.

“I think it’s going to be interesting how the United States government interacts with the new government of Afghanistan based on that, because so many members of the government are from the Taliban or from al Qaeda or have this background,” Spencer said. “How are we going to get around that? Because here you have members of a designated terrorist organization that are now essentially running a government.”

Hibatullah Akhundzada, considered  the “emir” of Afghanistan by the Taliban, is a strong al Qaeda ally. Current al Qaeda leader Ayman al Zawahiri reportedly  swore allegiance to Akhundzada as the “emir of the believers” in 2016.

Joint Chiefs of Staff Chairman Gen. Mark Milley warned last month, “The Taliban was and remains a terrorist organization and they still have not broken ties with al Qaeda.”

Intelligence officials from the DIA and CIA said last month that al Qaeda  could become a threat to the U.S. homeland within a year, using Afghanistan as a base once again.