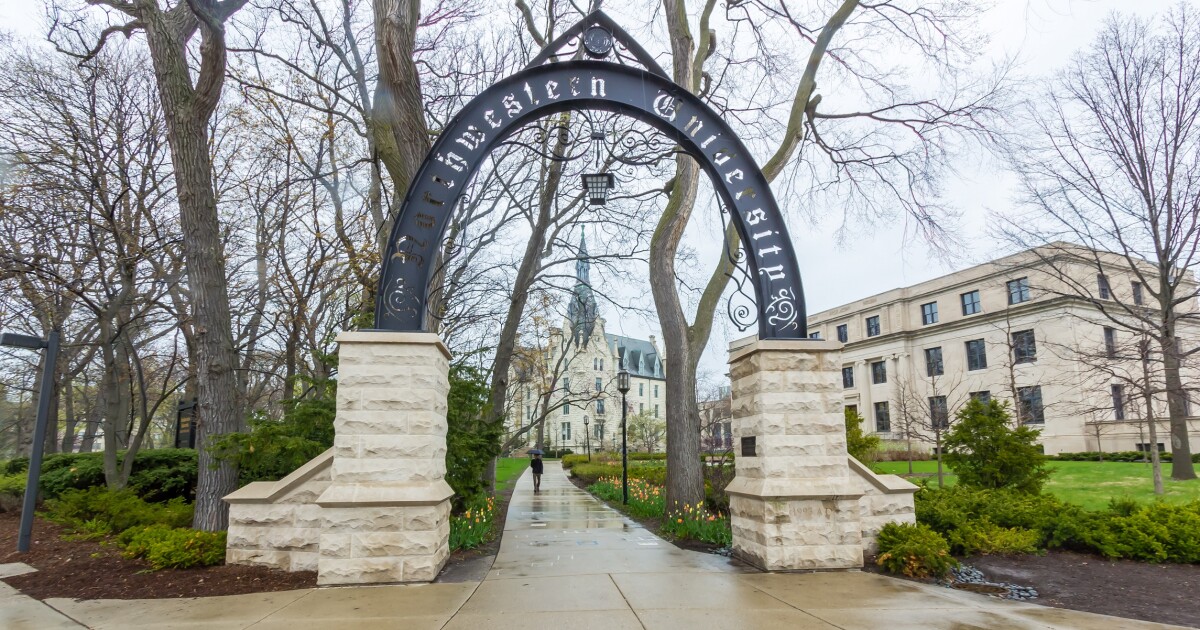 “No. 1 was Northwestern,” Gonzalez said. “Northwestern also ranked in the top ten nationwide, so obviously a great school with a very low admission rate.”

Other notables in Illinois included Quincy University, which ranked as the 369th best school in the country and at No. 380, Northern Illinois University in DeKalb.

Nationally, the top three schools in the country were Harvard University, Yale University and the Massachusetts Institute of Technology. All three are private schools.