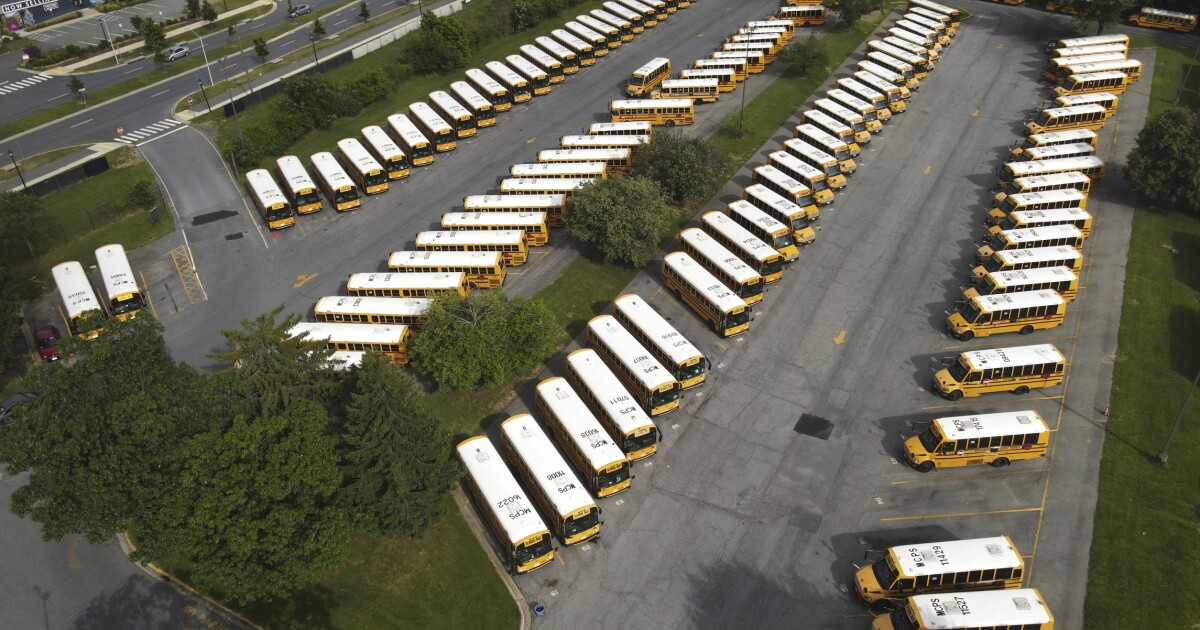 Arizonans who seek to carry a firearm in their vehicle on public school grounds no longer would need to unload it beforehand under legislation working its way through the Arizona Legislature.

House Bill 2840 would remove the requirement that adults unload a firearm before they drive onto school grounds. The bill is scheduled for one more vote on the House Floor before being sent to the Senate.

“The components of the bill are four-fold,” bill sponsor Rep. Jaqueline Parker, R-Mesa, said during a Wednesday hearing. “Number one, the gun has to be in the car. Number two, the gun has to be under the control of an adult. Number three, if the adult leaves the car, the car has to be locked. Number four, the gun cannot be visible from outside of the car.”

Gun safety advocates say negligent firearms discharges most commonly happen when performing mundane tasks such as unloading a firearm or moving it.

Democrats opposed the bill, saying it would lead to gun deaths on school grounds.

“This bill suffers from the same defect it has suffered every time it has come in front of us; 18-year-olds are considered adults in the state of Arizona,” said Rep. Diego Rodriguez, D-Laveen. “There is no doubt that some 18-year-old or one or more 18-year-olds will carry a loaded weapon with them in their car and park it on the campus. It’s just going to happen.”

Rodriguez said, at 18, students might be considered adults, but they’re not mentally.

“I can go through the litany of information that we have that shows that 18 years old is not an adult stage of development in terms of brain development,” Rodriguez said.

Others noted that Feb. 14 was the third anniversary of the mass shooting at Marjory Stoneman Douglas High School in Parkland, Florida, where 17 people were murdered.

Parker said the bill’s language doesn’t apply to people who unlawfully remove the firearm from their vehicle.

“If you already have a gun in your car, you don’t have to stop and unload your weapon before you enter the school grounds to get your kid,” she said. “Everything else that’s against the law is still against the law.”

Current law bans any loaded firearms within 1,000 feet of a K-12 school campus. A similar law is in federal statute, but some states have provisions that allow a loaded firearm to be in adult control when entering to pick up or drop off a child.