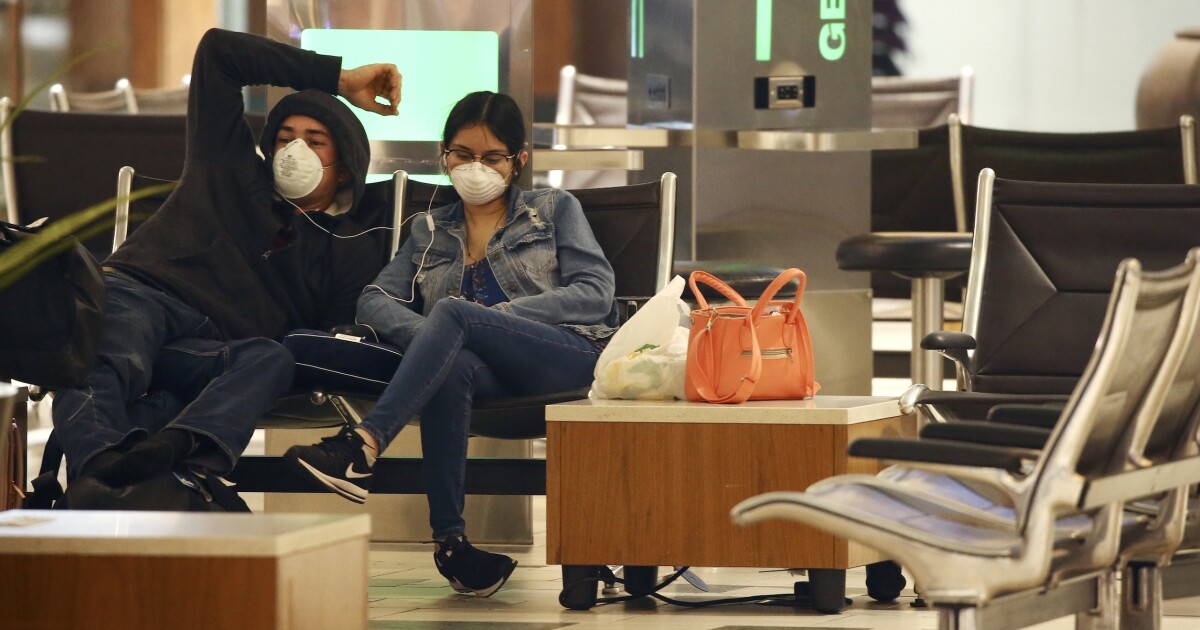 Incoming holiday travelers to Arizona will see COVID-19 testing as soon as they’re off the tarmac.

The tests wouldn’t be mandatory, but Ducey suggested travelers get tested when they arrive and that they would see a rapid turnaround.

“This will allow incomers to get tested immediately with a quick turnaround,” Ducey said.

He said the state is seeing an influx of seasonal travelers and expect holiday travelers, often from states with a much more severe uptick in COVID-19 cases.

“Arizonans aren’t the only ones here anymore. We have thousands of people arriving from the Midwest and East Coast and elsewhere,” he said.

ADHS also announced new guidelines for Thanksgiving, including gathering in smaller groups, dining outside or in a park, maintaining social distancing, wearing a mask when not eating or drinking, avoiding self-serve buffets with shared serving utensils, and hand washing.

“The guidance provided is pure common sense,” Ducey said. “We’re asking the public to be smart and be responsible by following public health guidelines that Dr. Christ put together and limit gatherings inside your home.”

Unlike some other states, those remain recommendations. Though Ducey struck a grim tone about the state’s rising COVID-19 cases, he refrained from enacting any new public mitigation strategies, something he’s taken criticism for.

“There are two extreme and distinct camps out there,” Ducey said. “One side wants to lock everything down, the other side says it’s all a hoax. Most of the public isn't part of either side. Neither am I.”

State Democrats took the opportunity to chide the governor over the inaction.

Arizona Superintendent of Public Instruction Kathy Hoffman, while appreciative of the increased testing measures announced in the state’s airports and schools, said more must be done to minimize the spread of COVID-19.

“The bottom line is – more aggressive action from the state is needed,” she said.

The Arizona Education Association, a frequent opponent of the Republican governor, demanded Ducey make the metrics for closing schools be more sensitive to increases in COVID-19 cases.

ADHS on Wednesday announced 3,206 new cases of COVID-19, attributing 53 deaths to the virus.