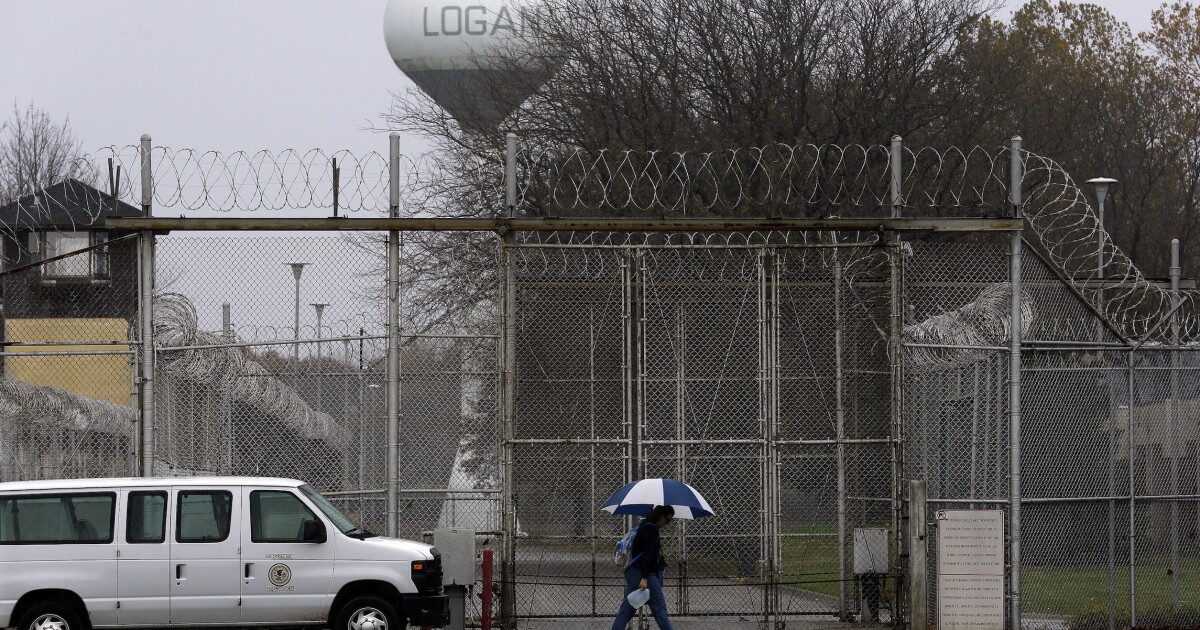 The misuse of overtime hours in the Illinois Department of Corrections continues to be a problem, costing taxpayers millions.

At a hearing Tuesday, the Legislative Audit Commission revealed millions has been spent on overtime for two years ending in 2018, including $10 million at Stateville Correctional Center alone. There also were numerous instances of an employee using a full day leave the same day the employee worked overtime.

IDOC Director Rob Jeffreys said there hasn’t been an automated timekeeping system in place since 1998.

“Tracking time with X’s and O’s on a catalog card and expect there is going to be some reconciliation at the end of the shift to catch everybody who is abusing the system,” Jeffreys said.

Jeffreys said time clocks are scheduled to be installed at all the facilities, but not until 2022.

State Sen. Chapin Rose said he is tired of hearing the same story year after year.

“I’ve been here too long to keep hearing director after director come in to various committees and say ‘the last director did this’ and it just seems like we get the next audit later and it doesn't happen,” he said.

Jeffreys said the audit is helpful to make changes.

“Prior to me, I don’t know what was going on, but what this report provides me is a blueprint on how we can improve our efficiency and how we can be more fiscally responsible,” Jeffreys said.