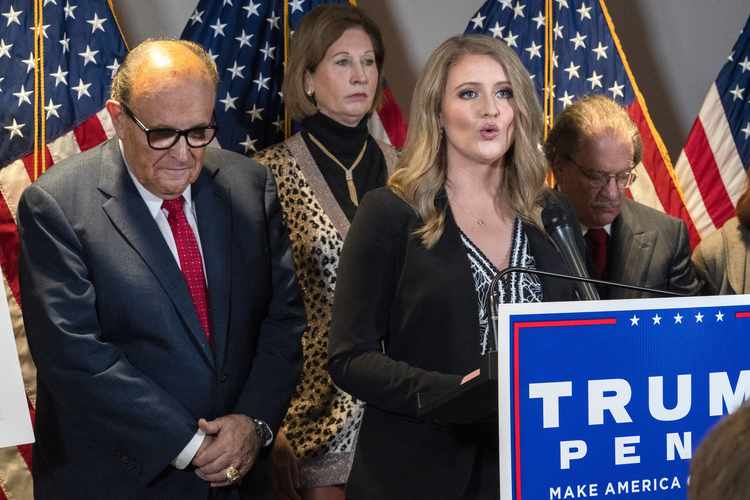 President Donald Trump keeps claiming that the 2020 election was stolen from him, and was replete with fraud. He has spread the false assertion that voting machines made by Dominion Voting Systems Inc. deleted millions of pro-Trump votes and shifted hundreds of thousands to his victorious opponent, President-elect Joe Biden. Many Republicans agree that the presidency has been stolen. Polls show that about half of them think that Trump rightfully won the election, and a whopping 68 percent have concerns about a rigged process for counting votes.