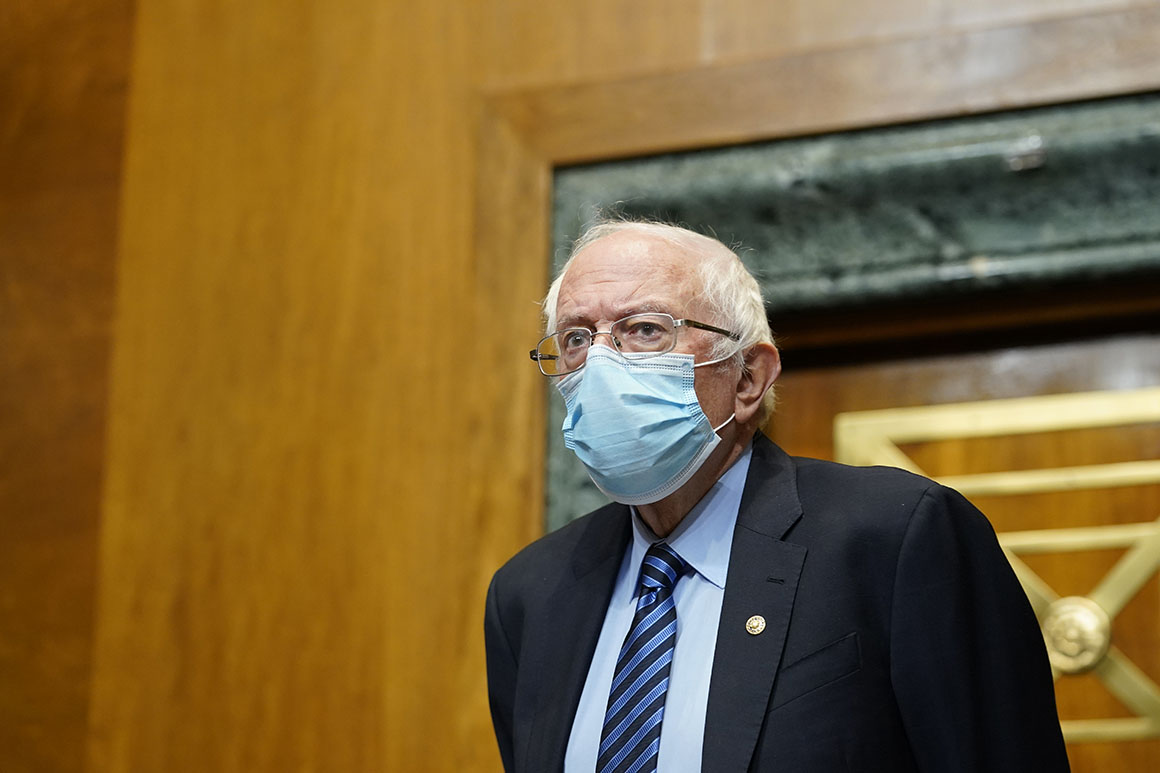 Sanders, a progressive senator who has been a frequent critic of big tech and corporations, said that he isn’t sure what the right answer is on how to protect “First Amendment rights without moving this country into a big lie mentality and conspiracy theories.”

“So how do you balance that? I don’t know, but it is an issue that we have got to be thinking about,” Sanders said, according to the transcript. “Because of anybody who thinks yesterday it was Donald Trump who was banned and tomorrow it could be somebody else who has a very different point of view. So I don’t like giving that much power to a handful of high tech people, but the devil is obviously in the details, and it’s something we’re going to have to think long and hard on.”

Twitter permanently suspended Trump’s personal account after the Jan. 6 Capitol insurrection, citing “the risk of further incitement of violence” after Trump repeatedly peddled false claims that the election was stolen from him. Trump allies have slammed Twitter for the move to ban the former president, with some arguing it was “censorship,” but few Democrats have questioned the move. In wake of the insurrection, moderate Sen. Joe Manchin (D-W.Va.) applauded Twitter for its move and others argued it was overdue.

Dems’ Push for Fed Control of All Elections Is Going Nowhere

Biden: I made all the vaccinations happen. AP fact checker: No,...

Rail freight is at the center of the supply chain crisis