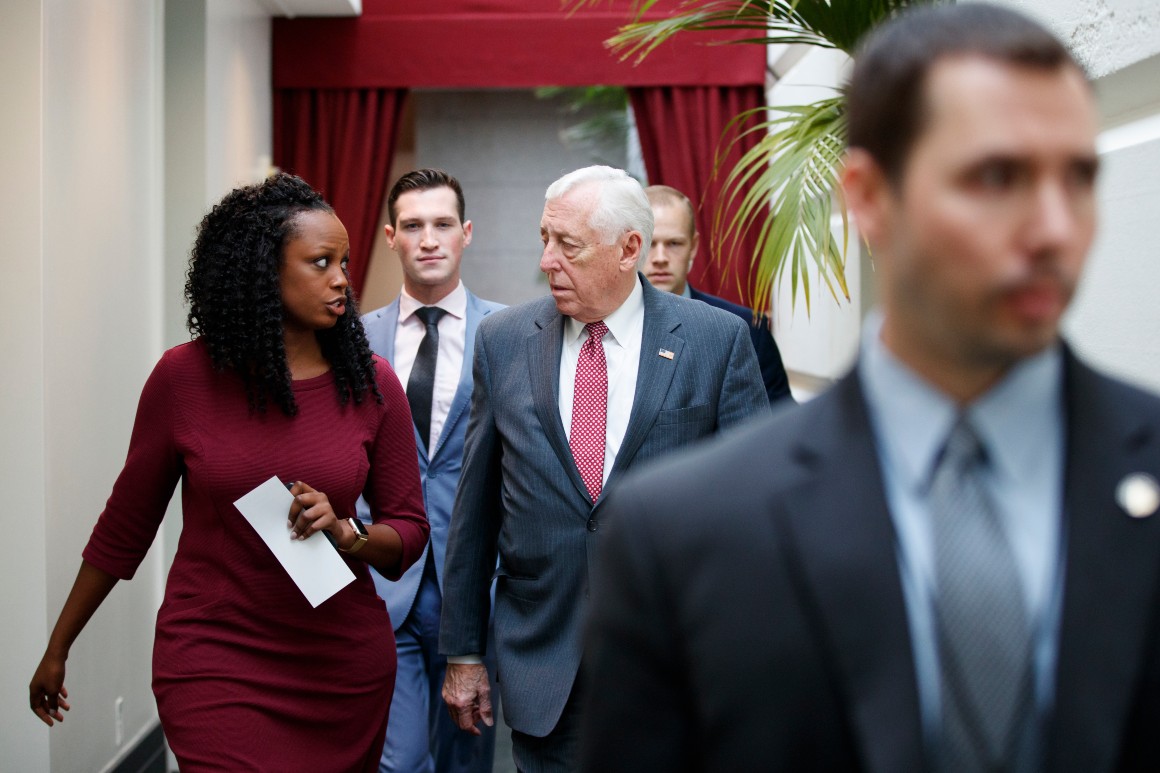 Goff has worked for House Majority Leader Steny Hoyer in a number of positions, most recently as floor director for the House of Representatives. She was the first Black woman to hold that position, which allowed her to set the legislative schedule and determine which bills came to the House floor.

“The American people are eager for our Administration to get to work, and today’s appointees will help advance our agenda and ensure every American has a fair shot,” Biden said in a statement announcing the hires. “In a Biden administration, we will have an open door to the Hill and this team will make sure their views are always represented in the White House.”

Both women will be joining the legislative affairs team helmed by Louisa Terrell, whose role Biden announced on Friday. The president-elect has been building out his White House team and is expected to formally announce his first Cabinet selections on Tuesday.

POLITICO confirmed Sunday night that Biden plans to name Antony Blinken to serve as his secretary of State; Jake Sullivan as his national security adviser; and Linda Thomas-Greenfield as ambassador to the United Nations.