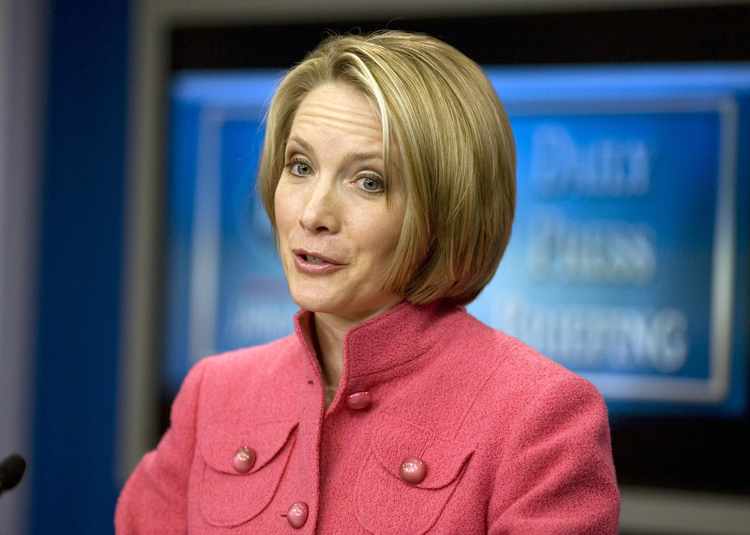 Predictably, but unfortunately, the announcement from the Biden-Harris transition office that an all-female team would lead communications for the incoming president and vice president was considered news and praised for its supposedly historic significance.

It is a sad commentary that we still pay attention to the gender of people who occupy senior positions in the federal government.

Truth be told, Joe Biden will not be the first president to have a female serve as his chief spokesperson. That distinction goes to Bill Clinton, who appointed the widely respected Dee Dee Myers as his press secretary. He was followed in that regard by George W. Bush, who was ably represented by Dana Perino. President Trump appointed two women – Sarah Sanders and Kayleigh McEnany – to the role. The first president to have a woman communications director was Gerald Ford, who appointed Margita White. She was followed by 11 women in that role, under Republican and Democratic presidents alike. And there have been (and are) women on the Supreme Court, in the Cabinet, as speaker of the House, as governors, senators, representatives and in many other positions of importance in state and federal government.  And we are weeks away from our first female vice president!

What matters about the people Biden and Harris have chosen to guide how they communicate with the American people and deal with reporters assigned to cover the administration is not their gender, but their approach to the positions to which they have been named.  That is a cause for optimism. To a person, the women named to run the incoming administration’s communications team are not only consummate professionals, but women who understand the role of a free press in a democracy.

That’s not to say that there will not be bumps in the road in how the new administration deals with reporters and the free flow of information. Indeed, there have already been complaints by the press that Mr. Biden does not make himself accessible enough (whatever “enough” means), instead favoring scripted events in which he avoids questioning by reporters.

How a President Biden communicates with the American people remains to be seen. Given that he is a career public servant, chances are his administration will have a more traditional and disciplined approach to messaging, which is not necessarily a bad thing.

Ronald Reagan was also criticized by some for avoiding frequent rigorous questioning by the press, and instead relying on scripted events to communicate with the people — perhaps rightly so. But he respected the role of a free press in our society, treated even his harshest critics with civility, happily attended annual White House Correspondents’ Association dinners, and told his staff that we were to treat reporters kindly. On foreign presidential trips, especially, he expected us to make certain White House reporters were not abused by sometimes aggressive host-country security forces. He and Mrs. Reagan did the same thing. To this day, one of the most iconic moments of the Reagan presidency remains when Mrs. Reagan rescued UPI reporter Helen Thomas from the clutches of a burly KGB officer who was attempting keep Helen from covering the Reagans’ impromptu walk on a Moscow street.

Hopefully, there will be no such incidents when President Biden travels abroad. But if there is, the team he has chosen to handle communications is well equipped to intervene on behalf of American journalists, not because they are women, but because they have skills and experience and because their boss is a decent man who understands that the enemy of the people is not the free press, but rather a public official who thinks so and tries to convince others to accept that warped and dangerous point of view.

As the father of a young daughter who is thinking about a career in public service, I welcome the shattering of every glass ceiling. But I also look forward to the day when appointing females to senior government positions is not news.

Mark Weinberg, an executive speechwriter and communications consultant, served as special assistant to the president and assistant press secretary in the Reagan White House, and as director of public affairs in the office of former President Ronald Reagan. He is the author of the best-selling memoir “Movie Nights With the Reagans.”