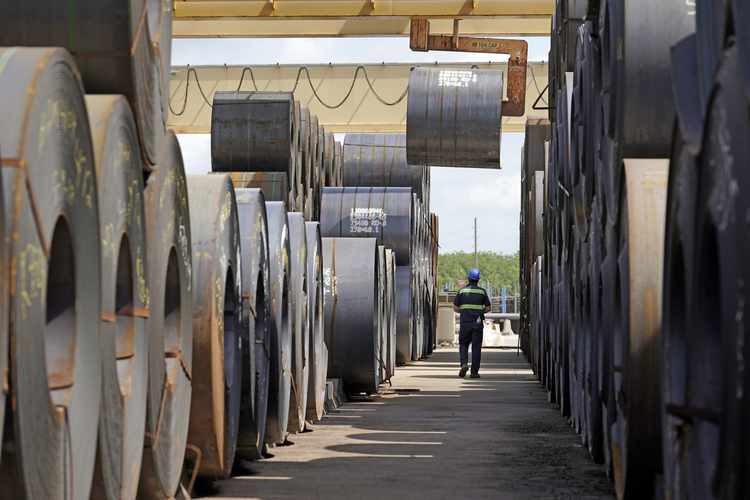 Once the final votes are counted, an incoming Biden administration will want to prioritize rebuilding America and creating millions of new jobs as we come together as a nation in the fight against COVID-19. Clearly, there was a lot on voters’ minds – from a raging pandemic, an uncertain economic future, and a new push for a more equitable America. Rebuilding America and creating millions of new jobs will be essential to achieving all of these things and must be a key priority for the next president.

As a governor and senator representing Indiana for many years, I am committed to supporting new technologies that allow us to create jobs in Indiana and across the nation. The Hoosier State has more manufacturing jobs per capita than any other state, and the next four years are going to be critical if we want to rebuild America with new construction projects that create more U.S. jobs.

We need this industrial revitalization, and I am encouraged by the changes we are seeing in new construction projects across the United States, specifically the use of innovative technologies to streamline and advance projects that are made with American steel. And Indiana is the largest steel-producing state in the nation.

SpeedCore, a revolutionary composite steel wall core, is being used in new construction projects around the country. In the U.S., the Rainier Square Tower, a striking 58-story mixed-use high-rise in Seattle, was the first constructed using this new innovation. The building took only 10 months to erect, and SpeedCore shaved the construction time by 43% compared to traditional alternatives that include curing time for each concrete pour. The steel in SpeedCore can support up to four floors of decking by itself, making it possible to erect four floors in a week.

It is direct investments in innovations, like SpeedCore, that can save millions of dollars in construction costs, allow for earlier occupancy of a new building, and be built with materials produced in the USA.

It is refreshing to see new these technologies help create thousands of American construction jobs. Recently, these innovative technologies accelerated the design and building of well-known construction projects around the country, not only the Rainer Tower in Seattle, but also upcoming projects in San Jose, Calif., and Boston.

In addition to saving money, saving time, and being domestically produced, this new construction material can save lives. At Indiana’s Purdue University, civil engineering professor Amit Varma is leading a team of researchers investigating the potential improved fire performance this innovation may bring.

As policymakers in Washington look for ways to rebuild America in the post-pandemic economy, launching new construction projects will help get Americans back to work. New revolutionary technologies will help accelerate this recovery and support steel fabrication jobs all across the nation.

The application of such technologies has the potential to help revitalize the U.S. industrial and construction sectors, improving efficiency and safety, and maximizing the economic benefits of launching new construction projects that move America forward as we Build Back Better.