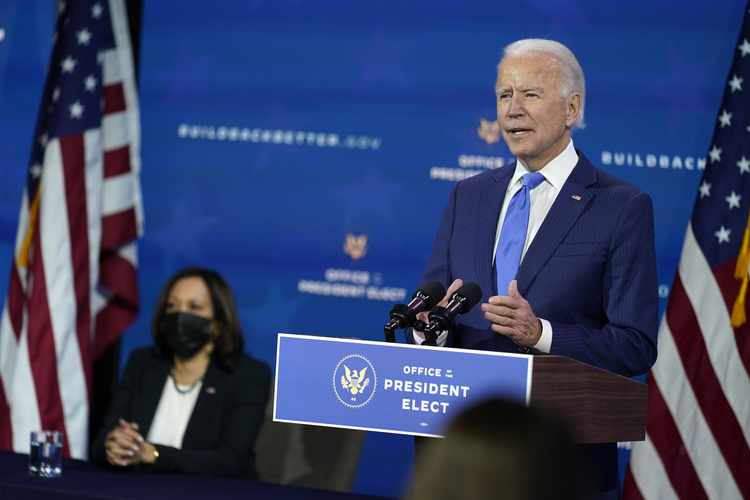 (Bloomberg Opinion) — Having spent the past four years with the political equivalent of heavy metal music blasting outside their psychic windows late into the night, millions of Americans are hoping that the Biden administration will usher in a new era of calm. They are likely to be disappointed.To a limited extent, such wishes will be granted. Under President Joe Biden, the White House will no longer generate a cacophony of incompetence. Tweet tantrums will yield to process and predictability. Outright falsehood will be supplanted by more traditional spin, tethered to truth.