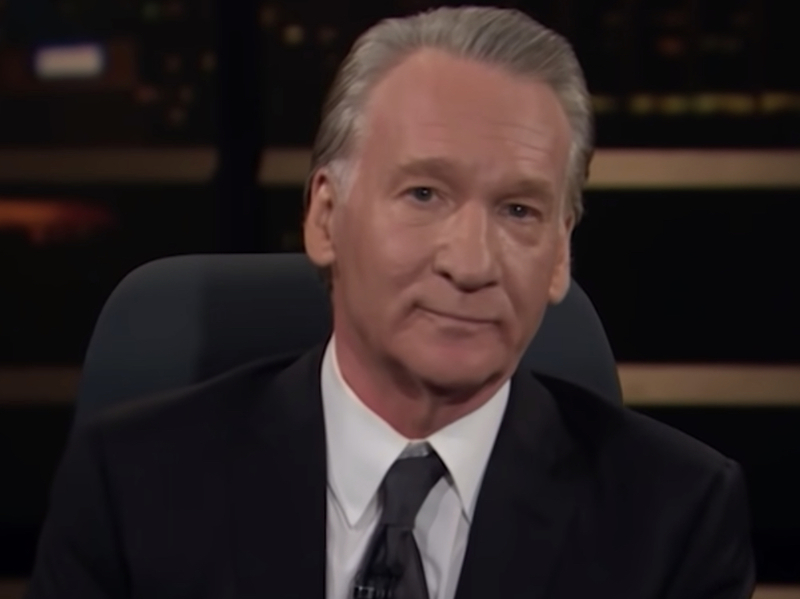 HBO's “Real Time” host Bill Maher said on his show Friday that the message voters sent to Democrats in 2020 was: “We don't like Trump, but we still can't bring ourselves to vote for you.”

“Liberals can either write off half the country as irredeemable or they can ask, ‘What is is about a ‘D' next to a candidate's name that makes it so toxic?'” he said, citing a number of examples to suggest why middle Americans don't trust the “common sense” of the Democratic Party. “I can do this all day… Cite stories big and small that are endlessly on people's news feeds that add up to a constant drip, drip, drip of ‘These people are nuts.'”

“If Cracker Jack was made of popcorn and dog shit and half the people threw out the popcorn, popcorn should want to know why.”

“There, in my opinion, is the crux of the problem,” Maher stressed. “Democrats too often don't come across as having common sense to a huge swath of Americans … but as I've said before, politics in this country is binary. You have to wear everything your side does. Republicans are the party of don't wear masks, kids in cages, lock her up, and Democrats are the party of every hypersensitive, social-justice-warrior-woke-bulls— story in the news. They're the party that disappears people or tries to make them apologize for ridiculous things.”

“Democrats kept saying in the campaign, ‘You can't possibly think Trump is preferable to what we're selling,' and many voters keep saying, ‘Yes. We. Can. In fact our primary purpose for voting for him is to create a bulwark against you. Because your side thinks silence is violence and looting is not,'” Maher said.