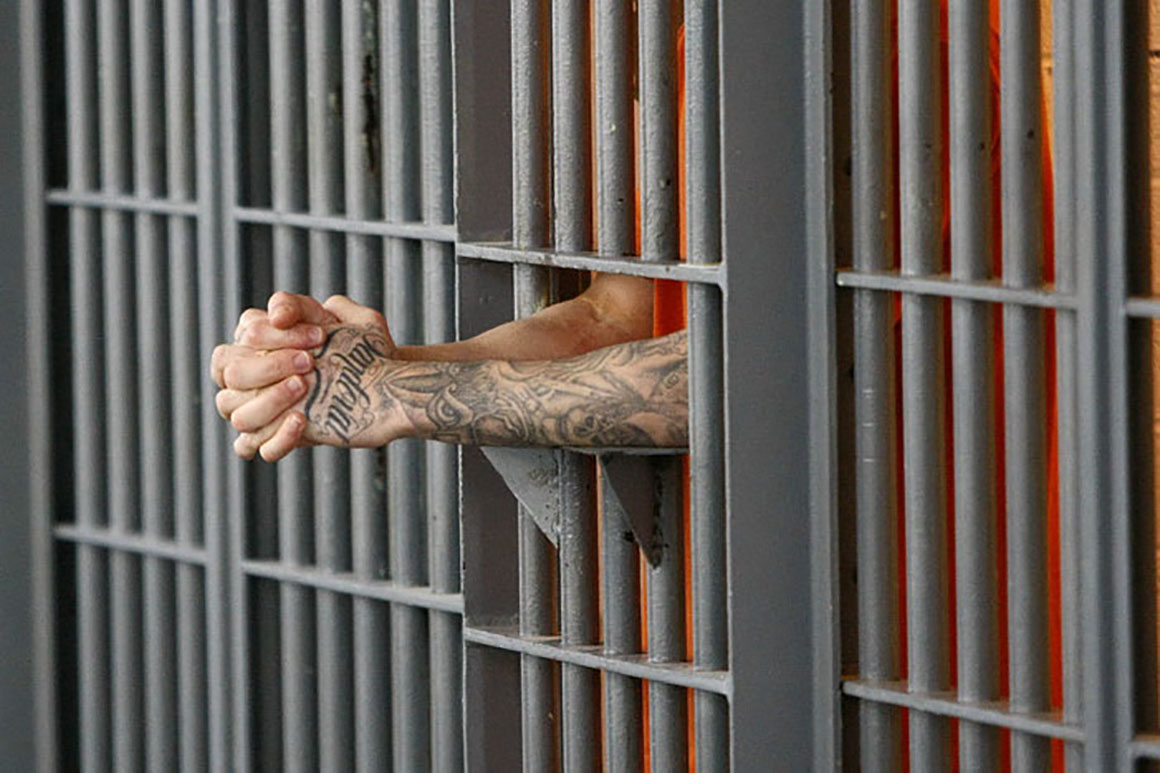 How we got here: Criminal justice advocates have long sought to phase out cash bail, arguing that it discriminates against people with lower incomes by incarcerating them based on their inability to pay, even if they are not ultimately convicted. California came close to ending the practice with a 2018 law that would have halted cash bail, instead using risk-assessment algorithms to decide whether to detain people pretrial.

The bail industry immediately qualified a referendum to block the ban and preserve their business. They found common cause with reformers who had denounced the new law, arguing the risk assessment tools would further entrench the bias of their designers and criticizing the amount of discretion judges would have gotten. Voters sided with the bail industry, which amplified those critiques, in widely rejecting Proposition 25.

What’s next: Lawmakers said they are undeterred in seeking to limit cash bail, arguing that the bail industry had won one round but would not prevail in the end.

“Anyone who thought last year’s deceptive campaign by the money bail industry would stop California’s march toward a safer, more just system was gravely mistaken,” Sen. Bob Hertzberg (D-Van Nuys) said in a statement, adding, “This fight is only beginning, and we’re in it for the long haul.”

But the original ban overturned by voters was the product of painstaking negotiations that drew on reformers, law enforcement and officials in California’s judicial branch. Getting another compromise will not be easy.

Meanwhile, a court case challenging the legality of high cash bail amounts is before the California Supreme Court. California Attorney General Xavier Becerra has weighed in, arguing that a defendant's ability to pay should be factored in. A ruling against the legality of exorbitant bail could reset the political effort.