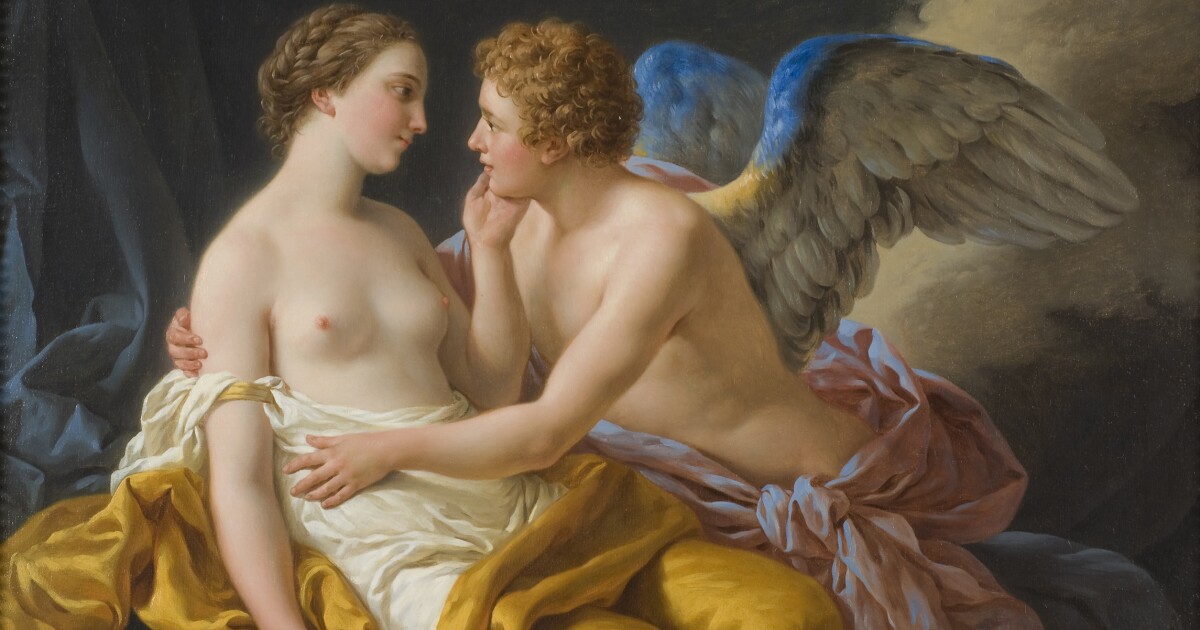 Amia Srinivasan is among the most curious and expansive of Anglo-American public intellectuals. Author of piquant, entertaining, but not-for-that less profound meditations about robots, English pronouns, octopuses, and termites, she is equally capable of marshaling immense erudition and insight in interventions about classical philosophical questions such as the metaphysics of guilt or the political expediency of anger. In 2018, responding in part to the Isla Vista killings of 2014, in which self-proclaimed incel Elliot Rodger murdered six people and injured another 14 in retribution for a long series of alleged grievances, most of them of a sexual nature, Srinivasan published the essay “The Right to Sex” in the London Review of Books. It now forms the core of her new book by the same title, which examines many aspects of contemporary sexual politics under the rubric, “Feminism in the Twenty-First Century.”

“Sex” may be taken here to refer to sexual acts as well as identities, both of which Srinivasan envisions as bound by social forms of power. They are not neutral categories but identities and ways of doing things that favor certain persons and oppress others. To the extent that they give rise to injustices, they are, for Srinivasan, intolerable and demand amelioration.

Her writing is unusual for its pairing of full awareness of contemporary controversies, particularly in the parodic forms in which they flourish on social media, with a refusal of the blithe dismissiveness of those who share GIFs about “white male tears” or insist that cancel culture isn’t real. She begins “The Conspiracy Against Men” by describing two cases familiar to her of men she believes were falsely accused of rape. While not shying away from how devastating a charge of false rape can be, she contends that the stereotypical scenario of the powerful male brought down by spiteful, dishonest women obscures two painful realities: that victims of false rape accusations are often men of color, and that other men, prosecutors, judges, and police, are instrumental in their arrest and conviction. Discomfited by the notion that women’s rights are best protected by the existing legal order, she questions the degree to which liberals may be complicit in the perpetuation of judicial inequalities for poor men of color. Considering the hashtag #BelieveWomen in the context of a “matrix of vulnerability,” she asks:

Especially when factors other than gender — race, class, religion, immigration status, sexuality — come into play, it is far from clear to whom we owe a gesture of epistemic solidarity. At Colgate University, an elite liberal arts college in upstate New York, only 4.2 percent of the student body was black during the 2013–14 academic year; and yet 50 percent of accusations of sexual violation that year were against black students. Does “Believe women” serve justice at Colgate?

Srinivasan does not reject the notion of a “conspiracy against men” but specifies that it is a certain kind of men it draws in — not the Charlie Roses or Louis C.K.s who, after perfunctory public apologies, are punished by an instant of internet ignominy and relegation to some slightly less lucrative corner of public life, but the black men who make up 52% of those imprisoned on false allegations of rape, or the poor men exempted from the networks of privilege that helped Brock Turner, a Stanford athlete, be granted a drastically reduced sentence by Judge Aaron Persky, himself a former Stanford athlete, for a rape that Turner’s father described in a letter presented at trial as “twenty minutes of action.”

Srinivasan, however, refuses to let incels hog the stage: “It is not the case,” she says, “that a few men are absorbing the sexual attention of most women while large swaths of men sexually ‘starve.’” Whenever sex is equated with status, a class of losers is inevitable, and the largest category of these includes women, transgender people, and nonwhites. The reluctance of the more visible segments of the incel community to build bonds of solidarity with them or to work toward new, more inclusive conceptions of desire in which they, too, might have a place reveals what Srinivasan calls “the deep contradiction at the heart of the incel phenomenon: incels oppose themselves to a sexual market in which they see themselves as losers, while being wedded to the status hierarchy that structures that market.”

Irksome here, and maybe a bit antiquated, is Srinivasan’s relative uninterest in any nonconstructed aspects of sexual desire. One can be wary of the dangers of genetic reductionism and still believe the research suggesting that some sexual preferences are simply baked in. By broadening the incels’ circle of the damned to include the disabled, the fat, and transgender people, Srinivasan is able to mock up a utopian vision in which moral subjects, reeducating themselves as to what constitutes the beautiful, redistribute the sexual bounty in a more egalitarian way. But what about people with bad breath, or the chronically flatulent, or people who are boring or ugly or just weird? Will a rethinking of desire bring them into the fold? The incel question is about more than sexual desire — it is also about the inevitability of losers. And without even the outlines of a workable society in which losers would no longer exist, Srinivasan evades an important part of the incel’s quandary.

“Sex, Carceralism, Capitalism” is an acknowledgment of the increasing power of individual feminists in policymaking decisions and a critique of their accommodation to existing means of governance, including the criminal justice system. In its privileging of white people, Westerners, the educated, and the wealthy, feminism reproduces inequalities seen elsewhere across the world and threatens to become an instrument for the well positioned to consolidate and augment their already considerable influence hand in hand with the political status quo.

This surely needs to be said at a moment when so many public figures draw on others’ experience of oppression to insulate themselves from scrutiny. But what is the alternative? Srinivasan advocates for intersectional activism, which recognizes zones of privilege within oppressed classes, but as the ambit of her critique expands outward from sexual justice to an indictment of race and class relations and to capitalism itself, she comes close to simply telling us that if everything were better, everything would be better.

Further, her suggestion that “any choice between improving the lives of existing people and holding the line for a better future must be settled in favor of the former” seems to matter less when her target is capitalism or the police. While she doesn’t call explicitly for defunding or for any particular form of revolution, her sympathies do not appear to lie with patient reformism. She makes no mention of data showing broad support for the police among poor and minority communities and seems disinclined to admit that the lives and dreams of many of the nominally oppressed are predicated on realities inconceivable without the capitalism they are supposed to learn to despise.

More questionable still is Srinivasan’s easy reliance on the word “patriarchy,” which is never defined, and the existence of which is taken for granted throughout. It is possible to recognize that power lies mostly in men’s hands and that the ways men use it evince similarities that cannot be called a coincidence while still questioning the rigor of this concept that carries so much weight in these pages. Are all men its representatives? Are there any aspects of culture, of life, that it leaves untouched? How is one supposed to know when one is opposing it or acting blindly in its thrall? Is it somehow more palpable than other vernacular bugbears such as “the man,” “the system,” or the ominous “they” behind so many conspiracy theories? Without addressing these questions, Srinivasan risks preaching to the converted. That is unfortunate, as a thinker this fecund, with such range and so graceful a style, should be read by as wide an audience as possible.

Adrian Nathan West is a literary translator, critic, and the author of The Aesthetics of Degradation.