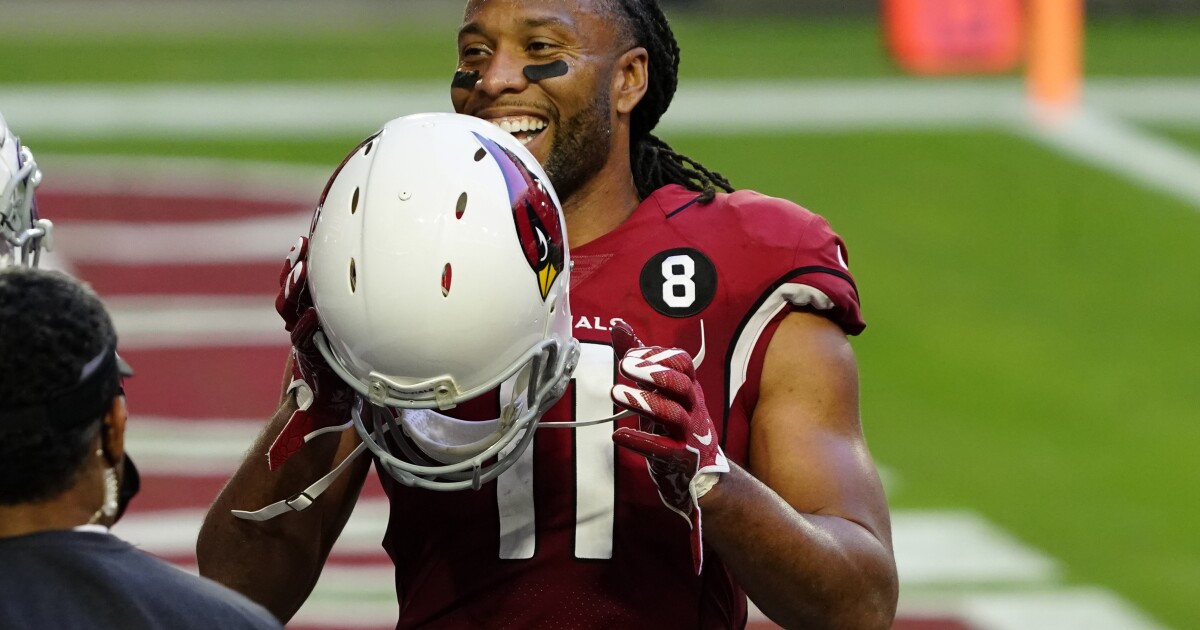 The pollsters said the rankings come ahead of an election cycle in 2022, when a U.S. Senate seat and the offices of governor and attorney general will be on the ballot.

“Every important statewide office, congressional district, legislative district, and a Senate seat will all be on the ballot next year,” said Mike Noble, OHPI chief of research. “With that in mind, it’s important to get a sense of potential candidates early. The OHPI Power Rankings do just that.”

The list is based on a recent survey that asked voters their opinions of the 50 individuals and what they look for in a statewide office candidate. It didn’t consider an individual’s likelihood to run for office, which is why President Joe Biden, former President Donald Trump and McCain are on the list.

OHPI also takes the pulse of the most well-known political figures who are likely to put their hats in the ring for the statewide offices.

Thrice-defeated congressional candidate Dr. Hiral Tipirneni finished at the top of the list. Tipirneni, a Democrat, was followed by Republican State Treasurer Kimberly Yee. The way the polling house measured the latter ranking gives weight based on a voter’s “preferred individual characteristics.” Since voters have favored women over men, female candidates got a boost and vice versa.

The bottom of the list was populated with Republicans: Trump, Gov. Doug Ducey, Republican Congressmen Andy Biggs and Paul Gosar, and former Sen. Martha McSally. On a partisan split, the GOP members all suffered more than Democrats because of low marks with independents.