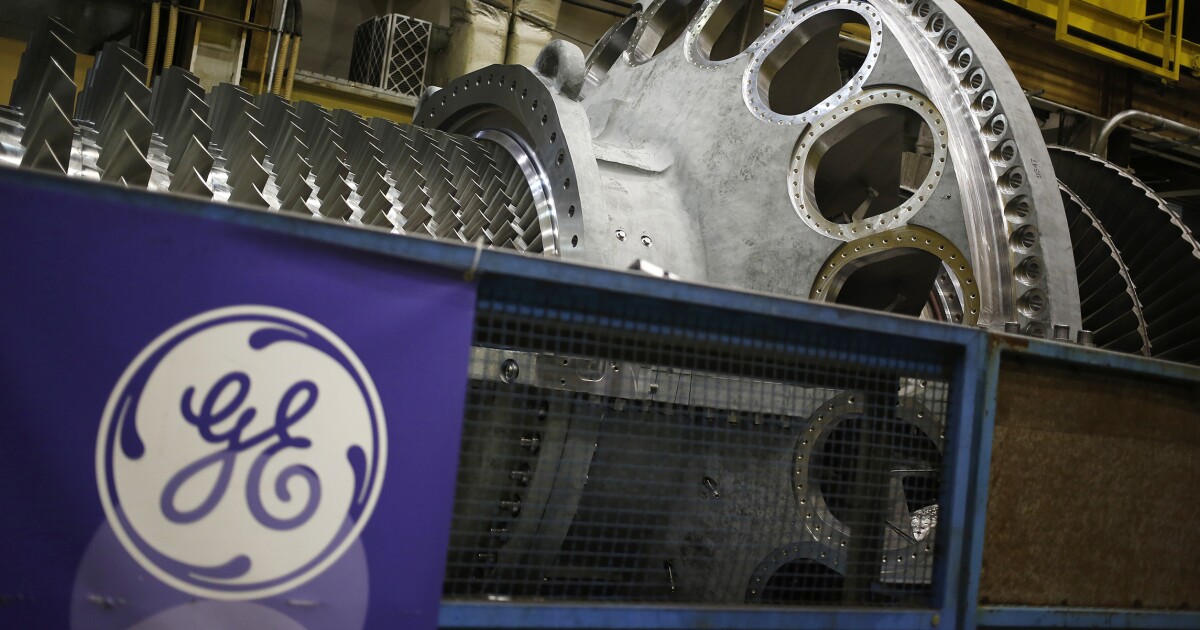 The Justice Department charged a Chinese businessman with conspiring to steal trade secrets from General Electric related to the U.S. company’s advanced semiconductor technology in an alleged scheme to make millions of dollars producing and selling the purloined technology in China.

Chi Lung Winsman Ng, the 64-year-old vice president of sales for a Chinese semiconductor company who lives in Hong Kong, was indicted Thursday for allegedly conspiring with an unnamed GE engineer (known in the charging documents only as Co-Conspirator #1) to steal GE’s trade secrets tied to its advanced silicon carbide metal–oxide–semiconductor field-effect transistor technology, electronics that regulate the flow of electricity in devices used in wind turbines, solar inverters, medical imaging systems, and aviation equipment. Ng has not been arrested yet.

“Winsman Ng and his co-conspirators allegedly chose to steal what they lacked the time, talent, or money to create,” John Demers, the assistant attorney general for the DOJ’s National Security Division and the head of its China Initiative, said on Friday. “Theft of American intellectual property for the benefit of foreign firms deprives American companies of the fruits of their creativity and American workers of their jobs. The Department will do all it can to disrupt this illegal and economically destructive conduct.”

The Justice Department said that between March 2017 and January 2018, Ng and at least one co-conspirator “plotted to develop a business that would manufacture and sell silicon carbide MOSFETs using trade secrets stolen from GE.” Ng’s own LinkedIn lists him as working as the vice president of sales at Tianyu Semiconductor Technology Company, based out of Guangdong, China, since 2015. Ng says he received an electronics engineering diploma at Hong Kong Polytechnic University in the 1980s and a postgraduate diploma in marketing from the University of Strathclyde in Scotland, as well as an MBA at the University of Hull in England in the 1990s.

“Ng conspired with at least one other person, a GE engineer of more than seven years, to steal MOSFET trade secrets and other proprietary information from GE. Ng and co-conspirator #1 allegedly used those trade secrets to create a business plan and develop PowerPoint presentations which they gave to prospective investors,” the Justice Department said. “Ng and co-conspirator #1 told potential investors that their business could be profitable within three years and that their start-up business possessed assets — tangible and intangible — they estimated to be worth $100 million.”

Prosecutors added: “As part of the scheme, they sought approximately $30 million in funding in exchange for an ownership stake in their start-up company. In August 2017, Ng and co-conspirator #1 allegedly met in China and gave presentations to a Chinese investment company that was considering providing funding to Ng’s start-up company.” Investigators said that “we have no evidence that there was an illegal MOSFET technology transfer to any Chinese companies.”

Demers said in December that more than 1,000 foreign researchers affiliated with the Chinese military left the United States following a crackdown that summer that resulted in a half dozen members of China’s People’s Liberation Army studying in the U.S. being arrested and charged with lying on their student visa applications.

The U.S. has arrested and charged a host of researchers and scientists for allegedly concealing their China ties, including connections to the Chinese government’s Thousand Talents Program. The Justice Department said in November 2020 that in the past year, it had also brought fraud, false statements, tax, smuggling, and other China-related charges against 10 academics working at U.S. research facilities.

“Innovation by American companies brings good things into our lives, but we shouldn’t have to buy those good things from a foreign company that stole American technology to compete against us,” Alan Kohler, the FBI’s assistant director of the bureau’s counterintelligence division, said in a statement, adding that “only through robust engagement with U.S. businesses can we protect our economic and national security.”

The Justice Department didn’t name Ng’s co-conspirator, but the indictment said he was a GE engineer from 2010 through 2018 at GE’s Global Research Center, where he was assigned to work for the New York Power Electronics Manufacturing Consortium on silicon carbine semiconductors based out of GE-controlled spaces inside of the State University of New York’s College of Nanoscience and Engineering campus in Albany, New York.

The indictment said Ng traveled to the U.S. in March 2017 and met with Co-Conspirator #1 at a restaurant, where they hatched the plan to create a startup company “using the research and engineering efforts trade secrets that the Co-Conspirator #1 had stolen and would steal from GE.” From March through December of that year, prosecutors say Ng’s partner in crime “used his research engineer access to steal electronic files on trade secrets.”