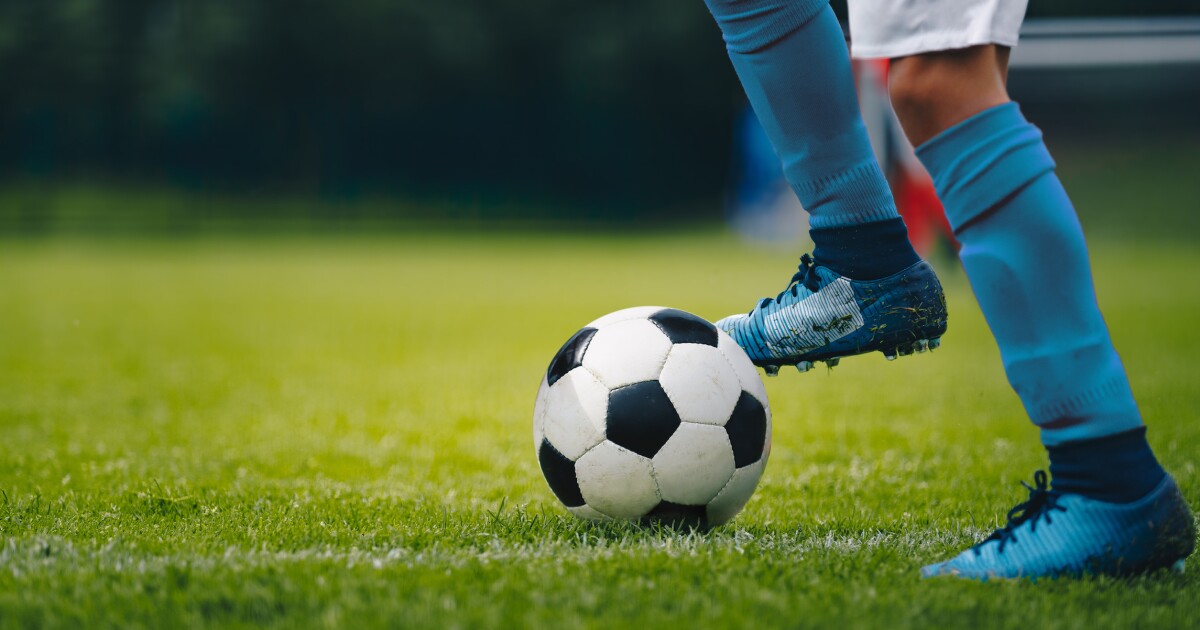 Public officials in Arizona have told residents to take proper precautions for the upcoming Thanksgiving holiday, including eating outdoors when possible, but the city of Phoenix has approved a 500-team youth soccer tournament set to bring thousands of families to the valley this weekend.

“An estimated 300 teams are scheduled to play at the Reach 11 Sports Complex with an additional 200 teams at Rose Mofford Sports Complex,” Tracee Hall, acting Parks and Recreation director, said in a memo obtained by the Arizona Republic.

Hall said 460 of the teams hail from outside of Arizona. In the letter, Hall outlined the commitment from teams to police themselves to keep the tournament from spreading COVID-19.

According to the tournament schedule, many teams hail from California, where most youth sporting events are banned. California-based Rated Sports, who did not respond to a request for comment, organized the event.

News of the event sparked criticism from both sides of the aisle.

“COVID cases are on the rise, threatening lives, our health care system, and economy. [The Centers for Disease Control and Prevention] warns Thanksgiving travel is dangerous, and scientists – including at [Arizona State University] – say sports tournaments are super-spreaders,” U.S. Sen. Kyrsten Sinema said Tuesday. “Events like these are dangerous and shouldn't happen right now.”

The Arizona Interscholastic Association updated its rules for team sports last month to ban out-of-state soccer teams from playing in Arizona. The teams involved in the tournament are club teams, thus not governed by the organization.

Dozens of public, charter and private schools across the Phoenix area are reverting to online learning due to the rising COVID-19 infection rates in their districts.