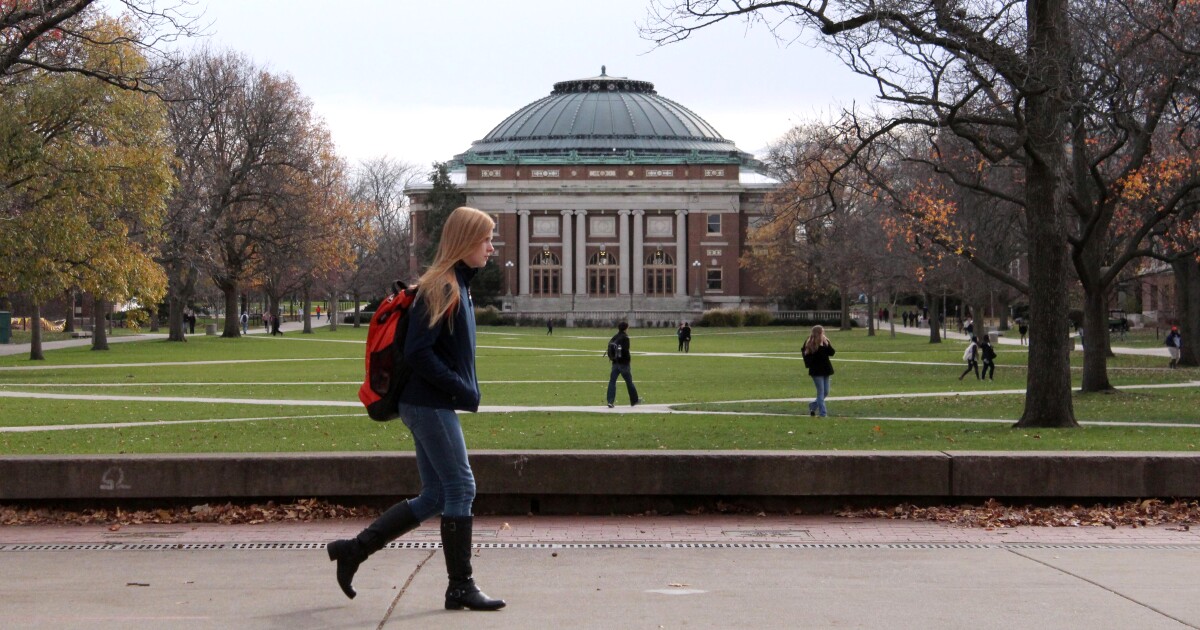 In mid-November, students at college campuses around Illinois usually are preparing for a short break around Thanksgiving, but this year is different because of the COVID-19 pandemic.

Many schools are telling students to stay home until the winter semester in an effort to limit the spread of the virus. Illinois State University spokesman Eric Jome said it has been the plan all along to have students stay home for a while after the break.

Eastern Illinois University will move to all online classes for the rest of the fall semester as well.

“We are going to start off the winter term with them remote for the first half of the term to try to avoid some of the flu season and bring them back in mid-February,” Ehrlich said.

She adds COVID-19 cases have been kept in check on the Galesburg campus despite having about 80 percent of students attending in-class instruction.

The University of Illinois in Champaign-Urbana is ending in-person classes in the fall semester at Thanksgiving, and pushing the starting date for the winter semester by one week. The university also has canceled spring break to reduce the number of times students travel to and from campus.

Duane Bonifer, a spokesman for Monmouth College, said the school has made some minor changes to the calendar despite having fewer than 50 coronavirus cases since the semester began.

Schools also are preparing students before they leave campus for the holiday. Jome said students are being asked to take precautions before the break, including getting tested for COVID-19 before they go home to family.

“Kind of isolating a bit, and limiting their activities in the time leading up to going home for Thanksgiving,” he said.

Jome said that the university will have campus housing available after the holiday for students who want to be on campus or have no other place to go.