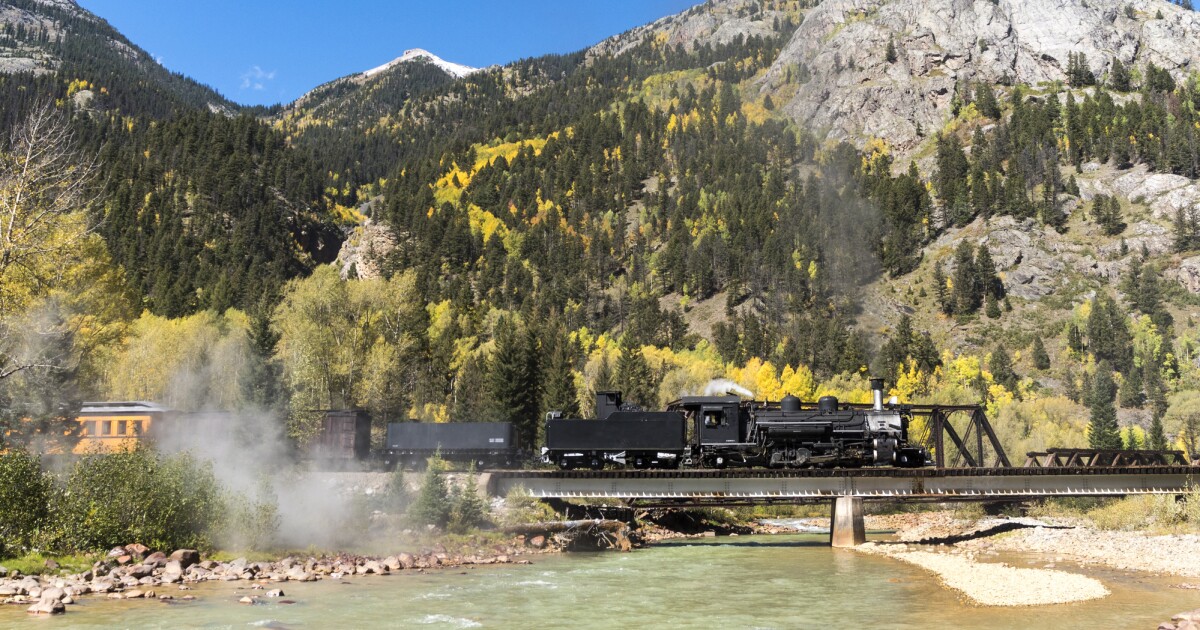 Rural Colorado communities facing major economic challenges got a boost from the state's Department of Local Affairs on Thursday as it released over $793,000 in rural economic development grants to 15 local governments across the state.

Funded under the Rural Economic Development Initiative, which helps communities with less than 50,000 residents and 25,000 jobs diversify their economies, the grants are intended to help these communities lay a foundation for a sustainable local and regional economic future.

Recipients include the towns of Hayden, Craig, and Durango, all of which are mining towns. Both Hayden and Craig have seen their mining production fall drastically in recent years. Meanwhile, the U.S. Bureau of Land Management announced in June it would extend the lift of Durango’s King II mine by 20 years.

DOLA also awarded Durango a $53,000 grant to launch the Rural Resiliency & Recruitment program, which is designed to develop a better understanding of the region’s economic dynamics and diversity. The program consists of the 2021 Southwest Colorado Accelerator Program for Entrepreneurs and 2021 La Plata County Economic Alliance recruitment effort.

“The DOLA REDI program is more critical than ever, not only because it helps local communities that are working to recover from the COVID-19 pandemic, but because it helps communities prepare for future transitions on their own terms,” Wade Buchanan, director of the Colorado Office of Just Transition, said in a statement.

For Mary Alice Page-Allen, the director of Hayden’s community planning department, the funds are a godsend for the city’s trades. Page-Allen says the co-working space will help the community’s self-described “handy” workforce expand their technical and creative skills.

“We are excited to take the first significant steps in undertaking a project that will provide a regional resource for local entrepreneurs and those seeking to hone their skills as we address the economic transitions our communities are facing,” she told The Center Square in a statement.

Michael French, who runs Durango’s Economic Development Alliance, told The Center Square that the funds will help the rural town adapt to an increasing population.

“The Alliance believes that recruiting entrepreneurs, sole proprietors and remote workers is an important economic development strategy given today’s landscape. Urban flight into communities like ours is already happening and we want to be proactive about the type of people we attract and how we integrate them into our workforce and community,” he said.