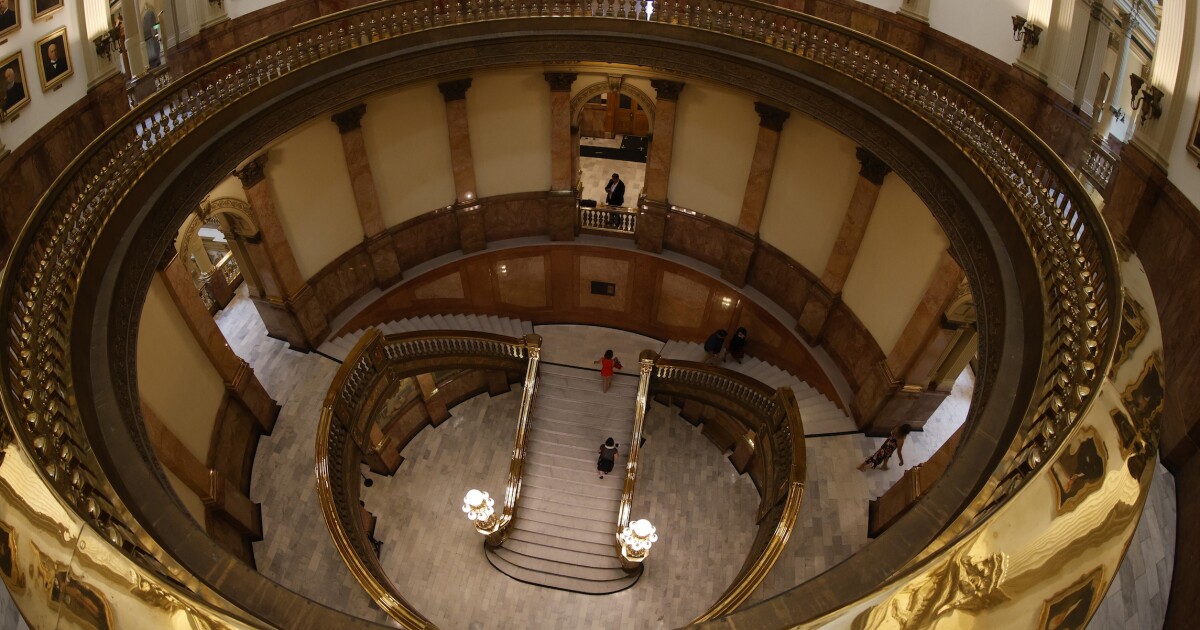 Lawmakers spent the first day of Colorado’s special session advancing a flurry of bills that provide a stimulus while rejecting efforts to discuss procedure and executive power.

Of the 37 total bills filed, only 14 survived. The House introduced 22 bills, moving just eight to second readings while the Senate introduced 11 and moved six. Both chambers also passed rule changes to allow for remote public testimony during the session.

Another bill by Reps. Alex Valdez, D-Denver, and Kevin Van Winkle, R-Highlands Ranch, would allow bars and restaurants to keep their monthly sales tax revenue up to $10,000, through February 2021.

“Colorado restaurants, bars and small businesses are struggling and need assistance now so our recovery can stay on track,” Valdez said in a statement. “Only the federal government can deliver the kind relief our state needs most, but we are committed to using what limited state resources we have to boost our recovery and help as many hardworking families and small businesses as possible.”

In the Senate, lawmakers advanced bills that seek to provide relief for small and minority-owned businesses, direct payments for housing assistance, and create a utility bill payment assistance program.

Democrats were more successful in passing partisan legislation than their counterparts. In the House, Democrats advanced a bill that would allow insurance premiums to be claimed as tax deductions. In the Senate, they advanced legislation apportioning more money to Gov. Jared Polis’ emergency war chest.

However, other House Republican-led bills attempting to limit Gov. Polis’ emergency powers and the duration of his emergency declarations never made it out of committee.

Senate Republicans made the point on the floor that their caucus previously called for a special legislative session, which was rejected by the majority.

“What we are doing here today is standing up for our branch,” Senate Minority Leader Chris Holbert said on the floor. “Republicans called for a special session months ago… but that was described at the time as a ‘political stunt.' Ok, it wasn't.”