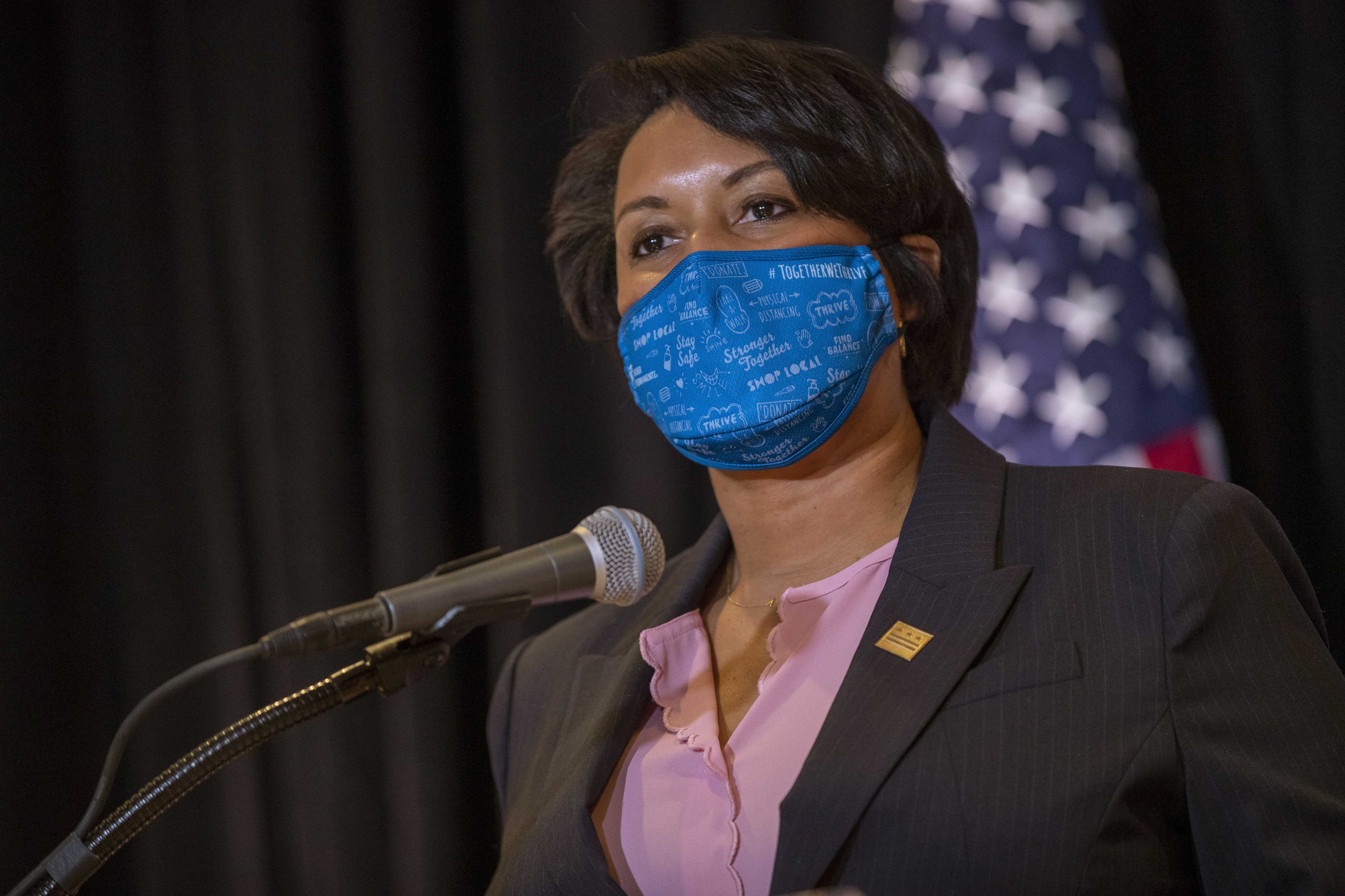 Context: Weeks of protests erupted in the capital this summer following the police killing of George Floyd in Minneapolis. While some of the early protests did include looting and damages to local businesses, Bowser never called in the National Guard.

Against the mayor's wishes, Trump ordered Guard personnel to the city, where the military faced backlash for using overly aggressive crowd control tactics against peaceful protesters, including flying helicopters low over the city to create rotor wash, an action used in overseas conflicts.

This week: Congress on Wednesday will certify Biden’s Electoral College win, though several Republican lawmakers have said they plan to object to the results in their states after the president falsely claimed that he lost the election because of widespread fraud. The efforts on Capitol Hill are unlikely to change the outcome of the election.

Protests coming: Four rallies are planned throughout the city on Wednesday and online chatter has indicated that the protests could turn violent, NPR reported.

Trump tweeted that he “will be there” for at least one of the rallies in the White House Ellipse set to begin Wednesday at 9 a.m. Other gatherings are expected at the Washington Monument, Freedom Plaza and the Capitol, CNBC reported. Permit requests to the National Park Service predict thousands of people will attend, according to USA Today.

No guns: Bowser ordered that the National Guard personnel not be armed when responding to the protests and that they will not perform surveillance, searches or seizures of protesters.