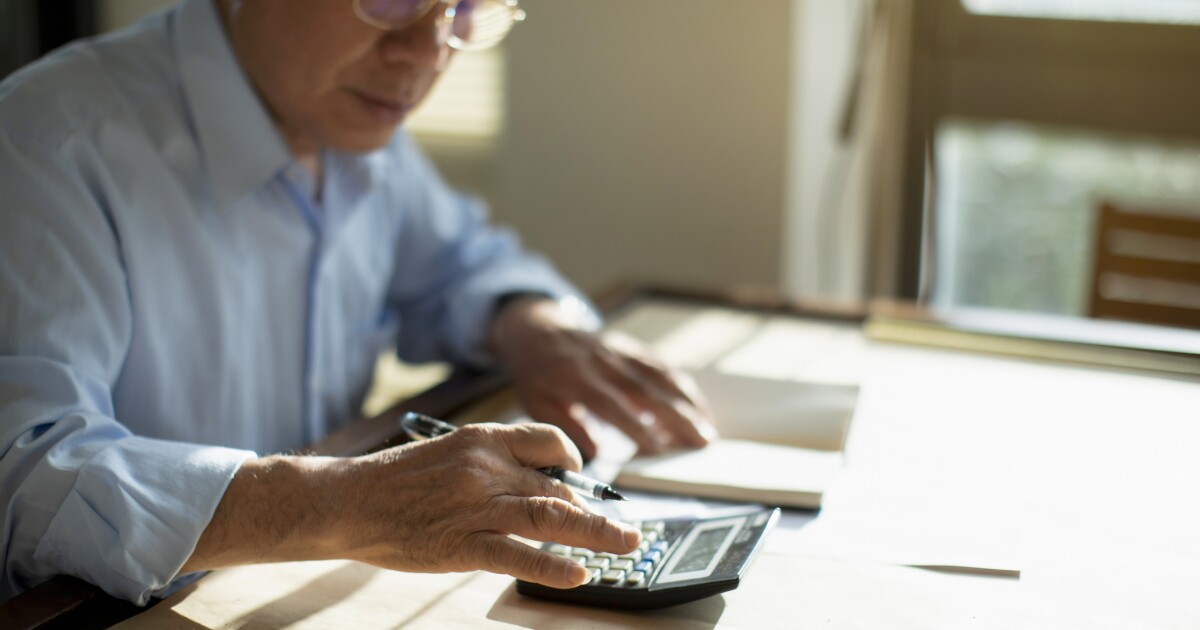 The committee, chaired by State Treasurer Dale Folwell, monitors how much money the state can afford to borrow without damaging its credit rating.

North Carolina is one of 13 states with the highest bond rating possible from all three credit rating agencies. Its AAA rating keeps interest rates down and limits taxpayers' economic burden.

North Carolina's debt has declined over the past five years. As of June 30, the state had $8.1 billion in outstanding debt, of which about $5.2 billion is supported through the general fund or directly from transportation taxes. The state since has retired some of its debt because of low interest rates. The committee also expects debt to continue to decline over the next four years.

Appropriation committees started budget discussions this week and plan to meet over the next month to work out details of the state's spending plan for the next two fiscal years.